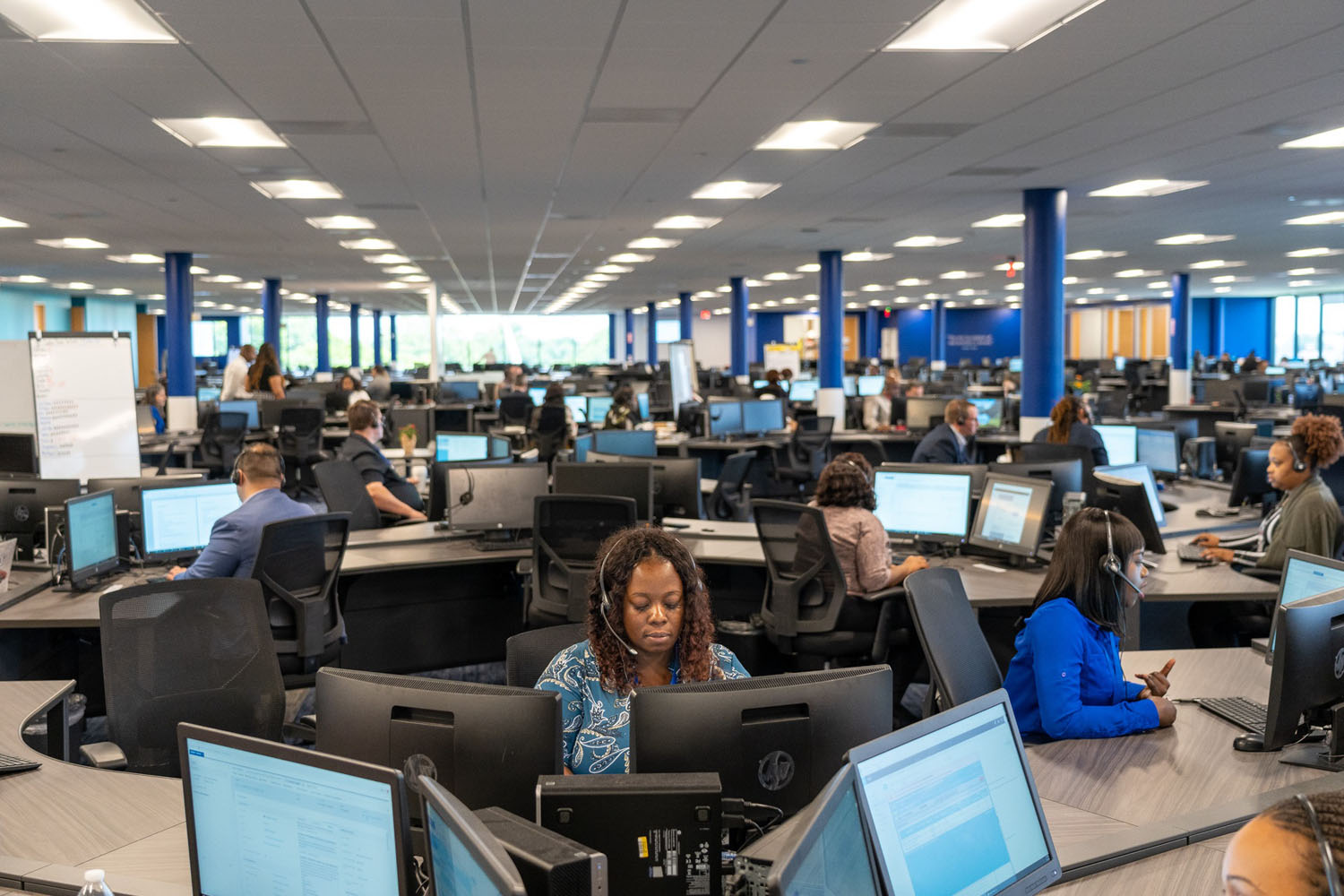 The call center debuted using an “Own the Call” model for agents that is designed to reduce call transfers and stress for customers. The Houston call center is the blueprint for all Ford call centers globally and eventually call centers such as the one in Houston will answer more than a million calls per year from customers and dealers. The Ford Houston call center staff currently gets the most calls from customers who need technology assistance such as programming keyless entry pairing or pairing their phone with Sync. The agents on the phones are empowered to own the entire call from the first contact until each service and experience matter is solved. Dealers also have exclusive customer experience agents they can call with questions when a customer is at the dealership.

Ford says that the new model is a best practice benchmarked from the Lincoln Motor Company. The agents in the Ford Houston call center are focused on serving truck owners for now. Ford sees truck owners as its largest and most loyal customer group. As part of their training, agents undergo extensive product training and spend time at local Ford dealerships. Despite only being open a short time, Ford says that the approach is working. The Blue Oval has already “seen a significant improvement in customer satisfaction scores for truck customers.” Ford plans to build on the success seen with the truck focused team by adding teams for SUVs and Transit vans to other contact centers next year.