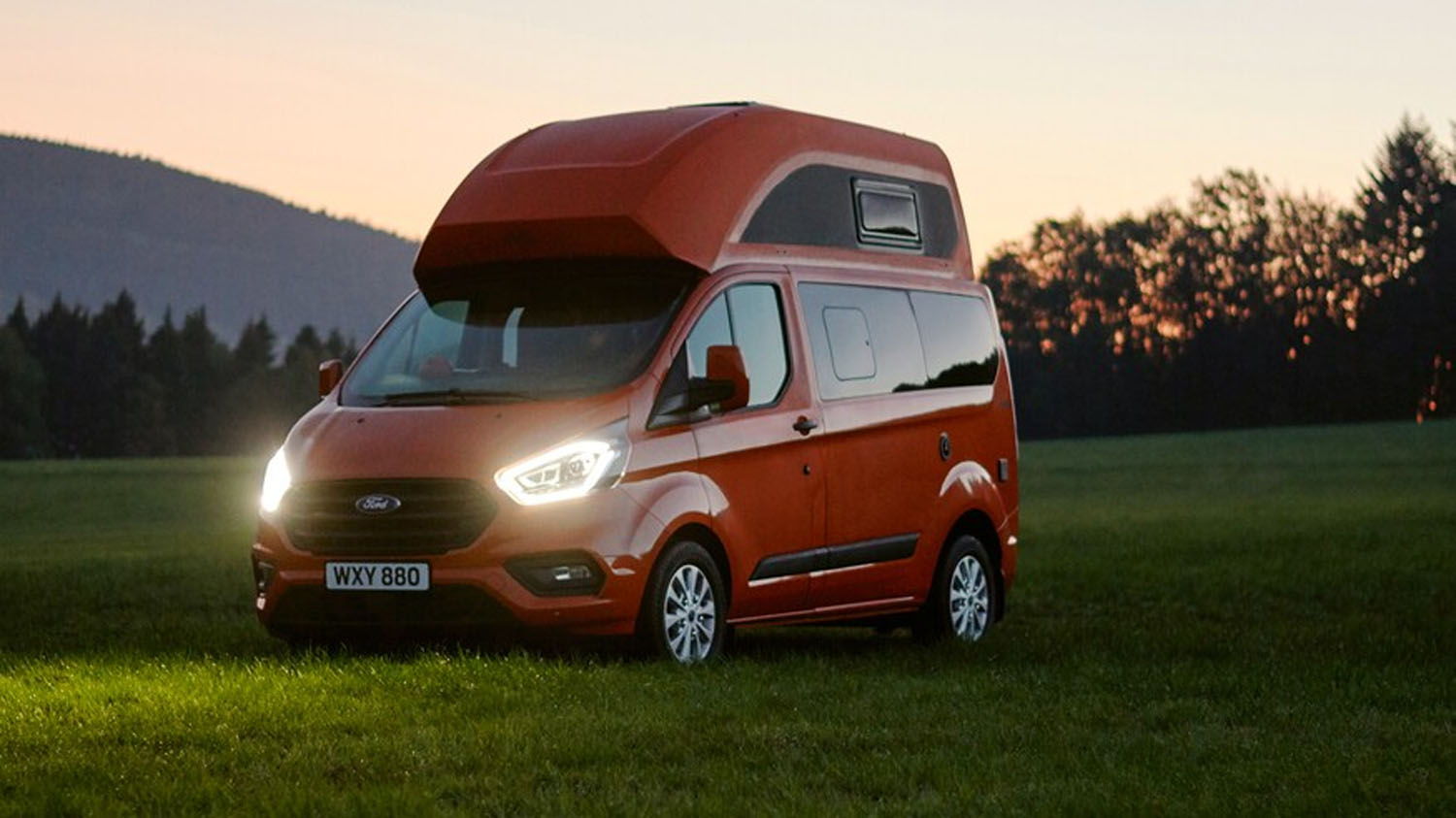 The Standard Nugget starts as a Transit Custom with the Nugget Plus version tacking on another 14.4-inches of length. Power is from a 2.0-liter EcoBlue diesel engine that comes in a version making 128 horsepower and one making 168 horsepower. The engine that European buyers get depends on the version of the Nugget purchased. The Custom Nugget comes with either a fixed high roof or a pop-up roof for more headroom. The Nugget Plus comes only in the fixed high roof. All three have the same three-room layout with a kitchen/living space in the middle. The bed is a double size unit that folds out of the roof, and a second bed can fold out of the seats in the living area when needed.

Ford Nugget offers a pair of onboard water tanks that have 11 gallons each and can supply an outdoor shower at the rear of the camper. The nuggets come with rear privacy glass, second-row flip-open windows, and a rear defroster standard. Options include a fold-out table with two chairs and retractable awning for the outside. As far as tech for the driver goes, the Ford Nugget can be fitted with Sync 3 infotainment with an 8-inch screen, cross-traffic alert, pre-collision assist with pedestrian detection and adaptive cruise control. As for availability, it will start in Austria, Belgium, Germany, Italy, and Switzerland before coming to other markets. It’s not clear what those other markets may be; we rather hope it comes Stateside. 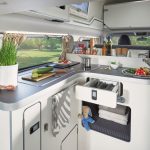 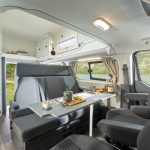 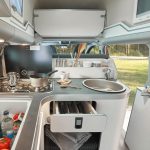 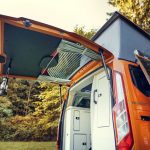 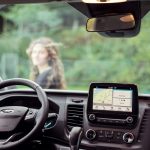 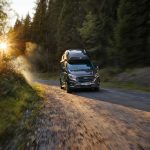