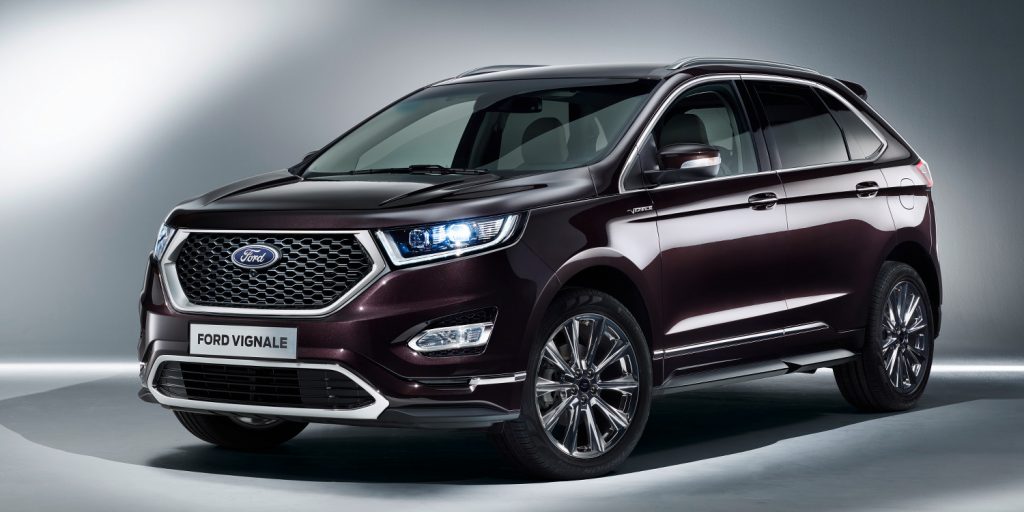 Ford recalled certain Ford Fusion and Edge, and Lincoln MKZ and MKX vehicles in the U.S. and Canada over a potential loss of power-steering assist. ford also recently issued another recall on the 2020 Explorer. The defect: Ford recalled certain Fusion, MKZ, Edge, and MKX vehicles in the U.S. and Canada in states and provinces with high-corrosion conditions for possible detachment of the steering-gear motor from the gear housing.

The hazards: some vehicles didn’t receive a proper application of wax coating and operation in environments with exposure to road salt may experience corrosion of the steering gear motor attachment bolts. This could result in the steering gear coming loose or detaching resulting in loss of power-steering assist.

Number of affected vehicles: Ford recalled 90,646 in the U.S. and federal territories and 8,134 in Canada

Owners should: contact their local dealership service department or Ford customer service for more details on the vehicles Ford recalled.