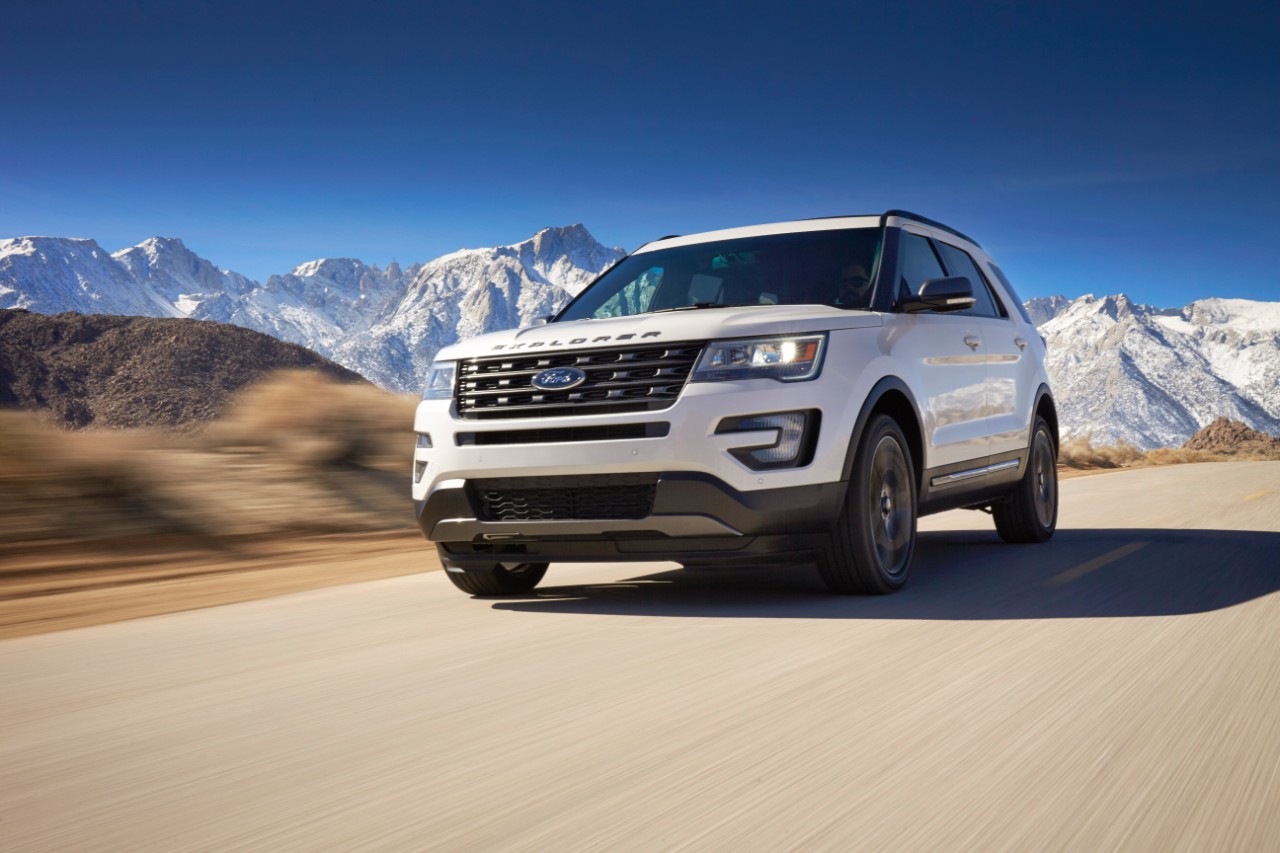 Ford has issued a recall on select 2017 Ford Explorer vehicles due to a sharp seat frame edge. The sharp frame poses a risk of injury to owners if they put their hand between the power front seat and center console. Ford issued another recall in July that impacted some 2017 Ford Explorers. The defect: an improperly coined seat-frame edge that is sharp.

The hazards: the sharp seat frame edge poses the risk of cutting anyone who places a hand between the front power seat and the center console. Ford is aware of 31 hand injuries due to this issue.

The fix: dealers will install flocked tape to the exposed edge and tab on the inboard side of the power seat frames.

Owners should: exercise caution when putting a hand between the seat frame and center console until the repair is completed.