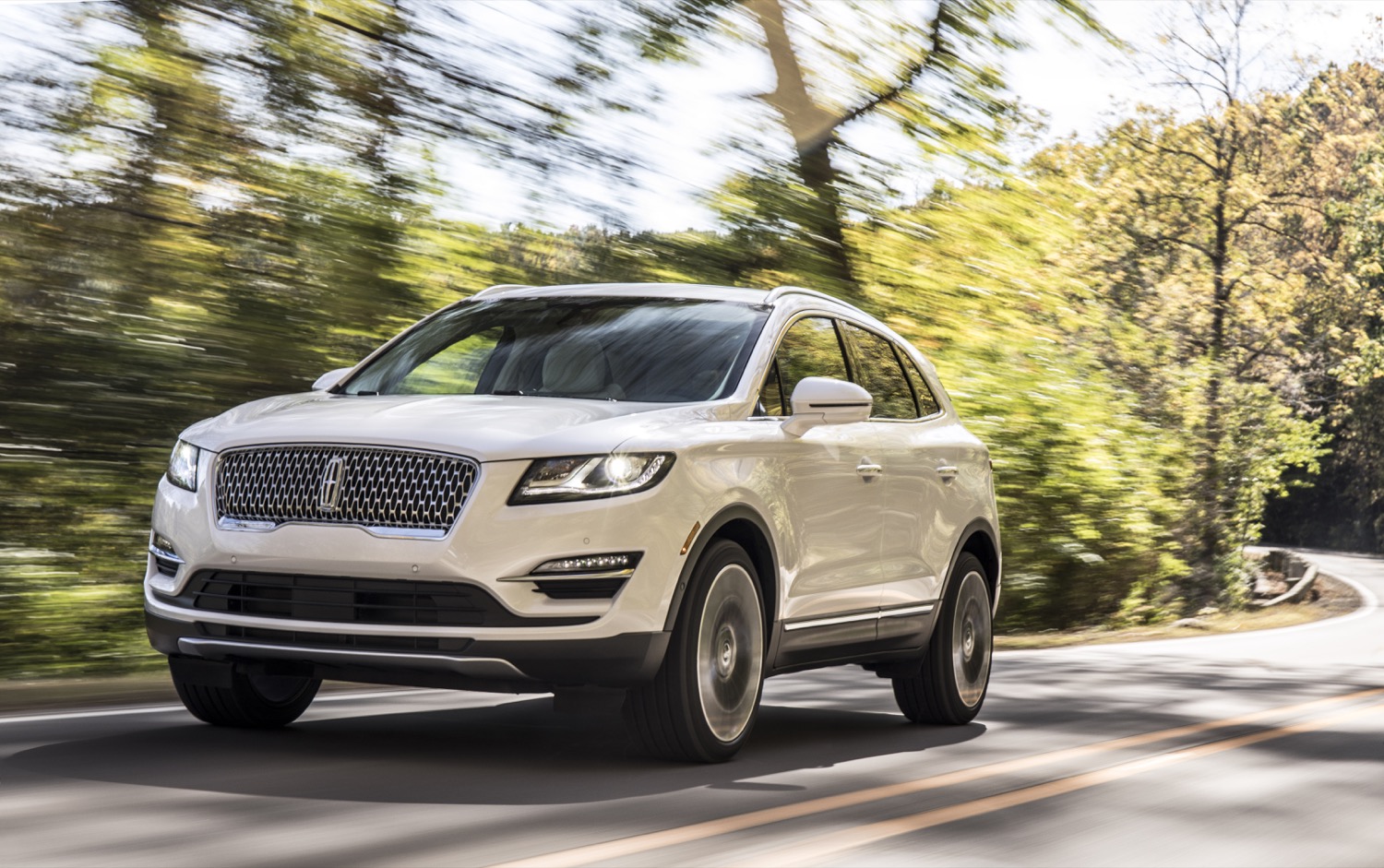 Lincoln MKC sales decreased in the United States and Mexico, while increasing in South Korea during the second quarter of 2019.

In the first six months of the year, MKC sales decreased about 4 percent to 11,743 units.

In the first six months of the year, MKC sales increased about 6 percent to 266 units.

In the first six months of the year, MKC sales increased about 40 percent to 132 units. The second-quarter Lincoln MKC sales performance puts the small luxury crossover in fifth place out of ten competitors in its segment. The pack was led by the Acura RDX in first, Lexus NX in second, Buick Envision in third, and the new Cadillac XT4 in fourth. The MKC outsold the rest of the segment, which includes the Mercedes-Benz GLA-Class, Volvo XC40, BMW X1 and X2 (which are the same vehicle with different body styles), Infiniti QX30, and Audi Q3 (which was undergoing a generational changeover during Q2). The decline in Lincoln MKC sales continues after an initial turnaround in the first quarter of 2019, which followed a slight growth during the fourth quarter of 2018, which we attribute to worthwhile MKC incentive offers. However, the MKC’s second-quarter sales volume fell faster than the segment’s average decline of 11 percent.

At this point, the MKC’s replacement – the upcoming Lincoln Corsair – can’t come soon enough. When the Corsair launches later this year, it will face even stiffer competition in the segment, as the Cadillac XT4 and all-new Audi Q3 will be widely available at the retail level. This circumstance will enable both Cadillac and Audi to offer strong incentives to fend off new entrants, like the new Corsair.

Even so, we believe that that Corsair sales will fare better than those of the MKC due to the following factors: