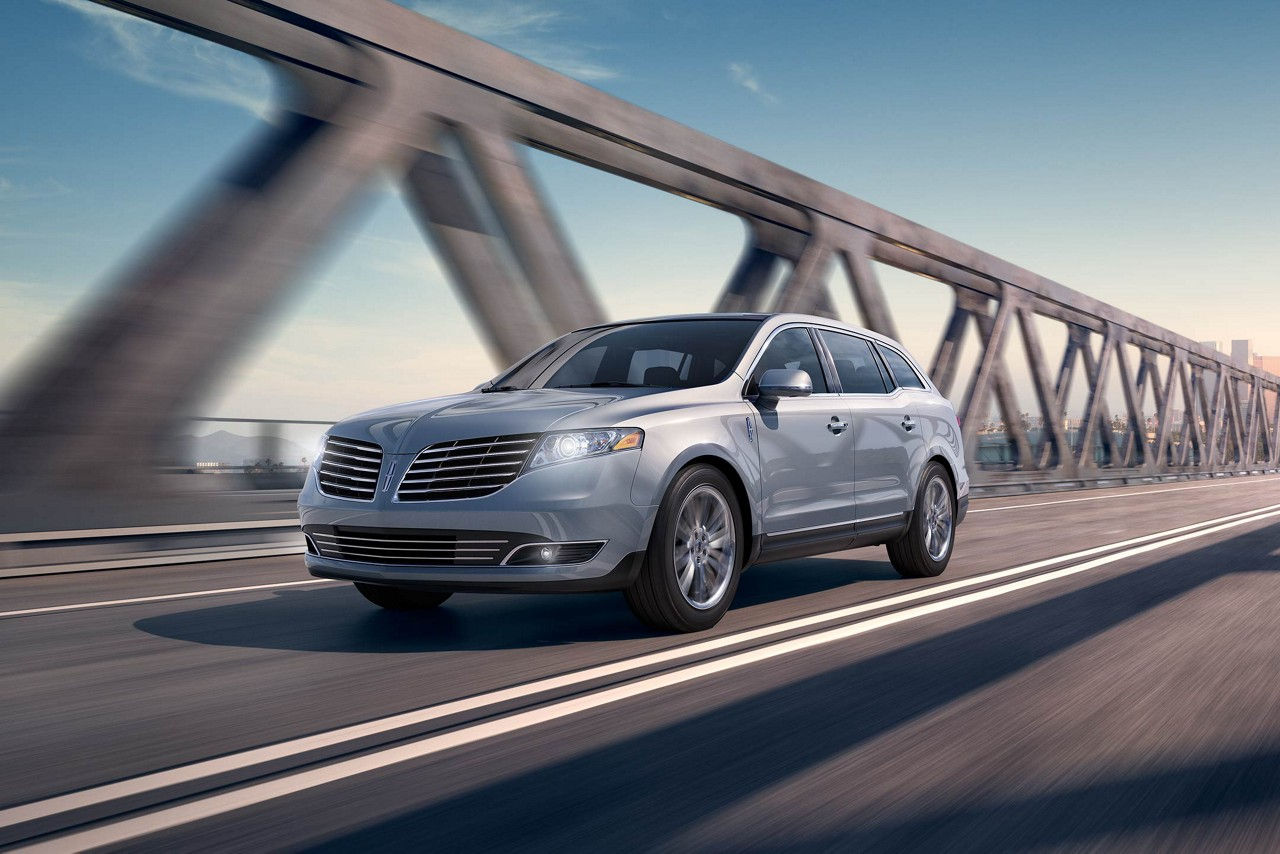 Lincoln MKT sales increased in the United States and decreased in Canada during the second quarter of 2019.

In the first six months of the year, MKT sales increased about 100 percent to 2,488 units.

In the first six months of the year, MKT sales totaled 46 units. Lincoln MKT sales performance during the second quarter puts the three-row utility in second-to-last place in its competitive set, which was led by the Buick Enclave (see Buick Enclave sales), Acura MDX, and Infiniti QX60. Also ahead of the MKT were the Volvo XC90 and Audi Q7. However, it’s worth noting that the MKT is not a direct rival to the aforementioned vehicles, since the model has been repositioned to focus on the livery market. The Cadillac XT6 sold fewer units than the MKT primarily due to extremely low availability during the latter days of the second quarter.

From a market share standpoint, the Lincoln MKT accounted for just 2 percent of the segment share. All rivals posted higher segment share figures, led by the Buick Enclave and Acura MDX. However, the MKT continues to post the highest growth rate in its segment, just like it did during the first quarter of 2019.

For the sake of reference, we are providing sales figures for the Lexus RX below. Though the RX is a premium midsize CUV, the vehicle recently gained a three-row variant called the RX-L, which competes in the same general space as the Lincoln MKT. Since Lexus does not break out sales of the two-row RX from the three-row RX-L, not all RX sales can be applied to the premium three-row CUV segment. The jump in Lincoln MKT sales volume during the first and second quarters are noteworthy events that seem to indicate that FoMoCo’s strategy to reposition the MKT as a livery-level vehicle is successful.

The feat is even more impressive given that the Lincoln MKT has various things going against it. For starters, it’s the oldest vehicle in its competitive set. It’s also technically not a crossover – the body style that seems to be all the rage these days as consumers switch to the CUV. Instead, the MKT is more of a minivan, albeit with regular doors, rather than sliding ones.

Going forward, we expect Lincoln MKT sales to be completely dependent on the strength of livery orders while the all-new Lincoln Aviator replaces the MKT in the retail sector. The Aviator has been very well-received following its reveal at the Los Angeles Auto Show in late 2018. 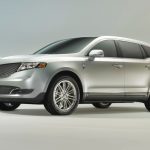 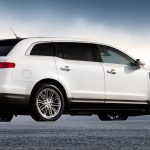 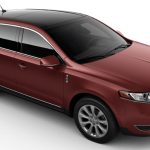 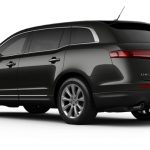