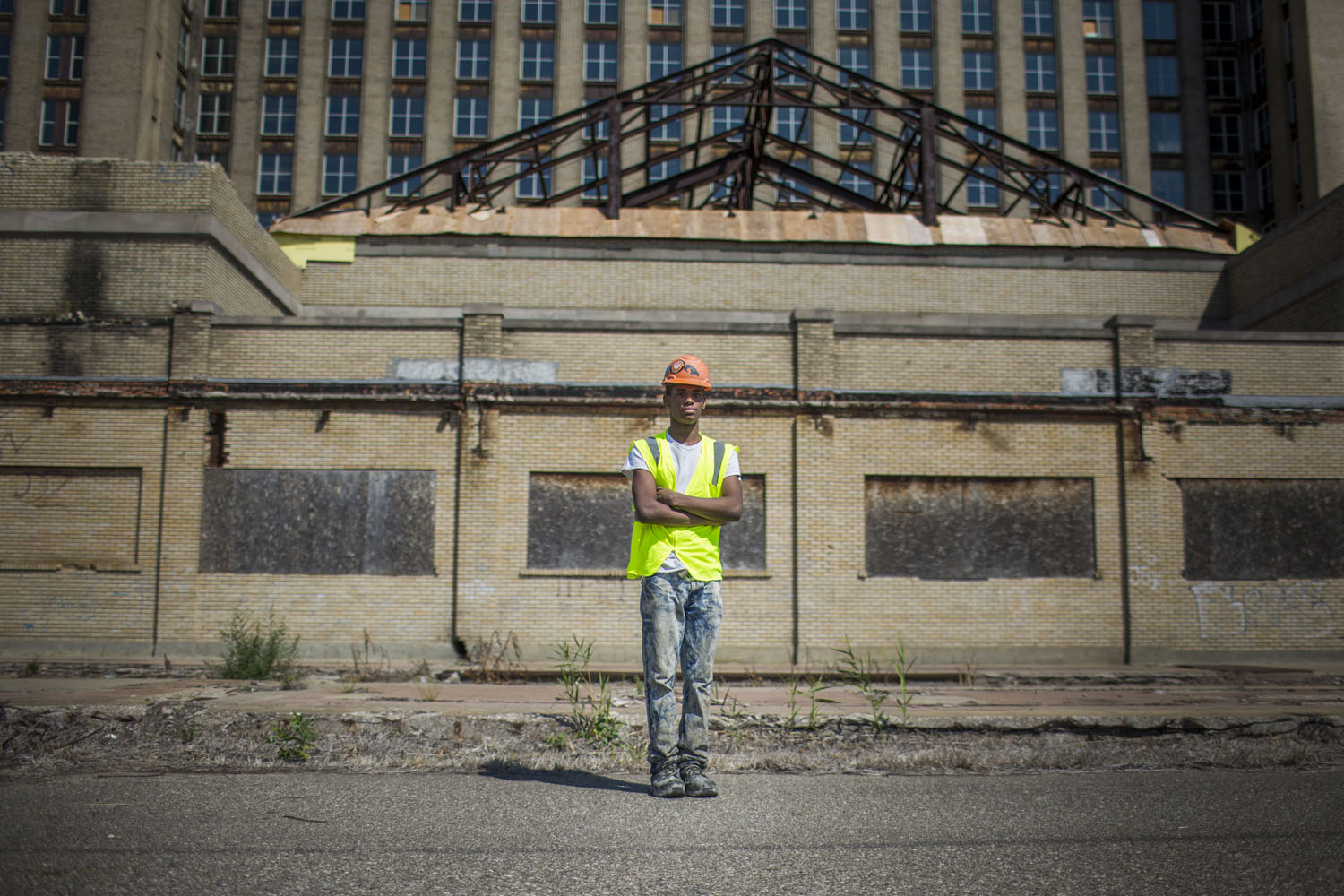 One of the biggest construction projects going in Detroit right now is the refurbishment of the Michigan Central Station. The massive project will result in a huge building that will hold Ford workers and possibly a hotel along with places to eat and hang out when completed. The project is currently in phase 2, and the masonry and brickwork for Michigan Central Station will be the focus for the next several years.

Ford is talking about some of the skilled trade jobs that the massive construction project is bringing back to Detroit. Seven young men from the Detroit Randolph Technical School are among a team of workers who are helping RAM Construction Services with the masonry and brick repairs at Michigan Central Station. The seven young men are seniors or recent graduates of the vocational skills school. The young men have received formal trade apprenticeships thanks to a new program that Ford launched this summer. The project was launched in June with cooperation from Ford, RAM, Christman-Brinker, the city of Detroit, and local trade unions. The program goal is helping to fill a void in the availability of skilled tradespeople in Detroit and to create opportunities for paying careers for local residents. Developers and contractors in Detroit are facing a lack of specialized trade workers such as masons, bricklayers, plumbers, and electricians.

This year the Ford program has seen 12 high school students at Randolph get the opportunity to work on masonry projects around the city. The projects included working on Michigan Central Station and parking decks at Wayne State University. RAM is the masonry contractor that Ford selected for the Michigan Central Station project. Ford wants the 15-story tower and ground floor to look just as it did in 1913 when the building opened. The apprentices will spend the next two years cleaning, repointing, and replacing damaged tile, limestone, and brick.