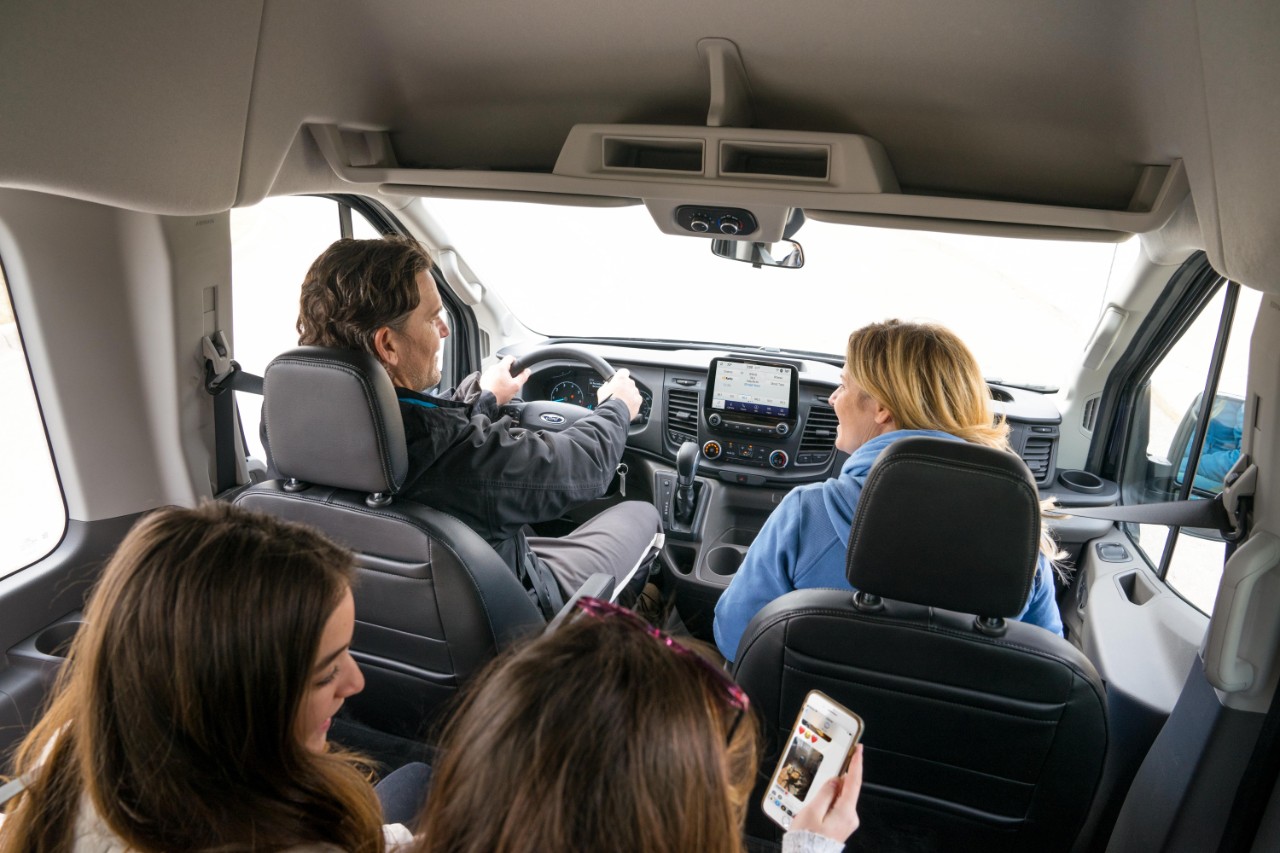 A new study concludes that all those active safety features that automakers have been so hot on lately really do work, with a significant reduction in the number of “relevant” crashes (that is, a crash wherein the safety feature in question should have prevented the accident) when appropriately equipped.

The study was a collaborative effort between Ford’s crosstown rivals, General Motors, and the University of Michigan Transportation Research Institute, which looked at 3.7 million GM vehicles ranging between between the 2013 and 2017 model years.

Of the 15 different active safety features examined, four failed to show a statistical reduction in relevant crashes. However, the researches that conducted the study say that in three of those cases, a small sample size may have contributed to the tech’s shortcomings. In addition to the crash reduction findings, the study also concluded that active safety features become more effective as automation increases. That is, systems that take control over the vehicle led to greater crash avoidance than simple driver alert systems. Ford currently offers the same active safety features as GM, but with more of the features equipped as standard when compared to its crosstown rival.

The active safety features are bundled together as part of the Ford Co-Pilot360 technology suite, and include standouts like the Blind Spot Information System with Cross-Traffic Alert, Lane-Keeping System, Pre-Collision Assist with Automatic Emergency Braking, and Evasive Steering Assist. 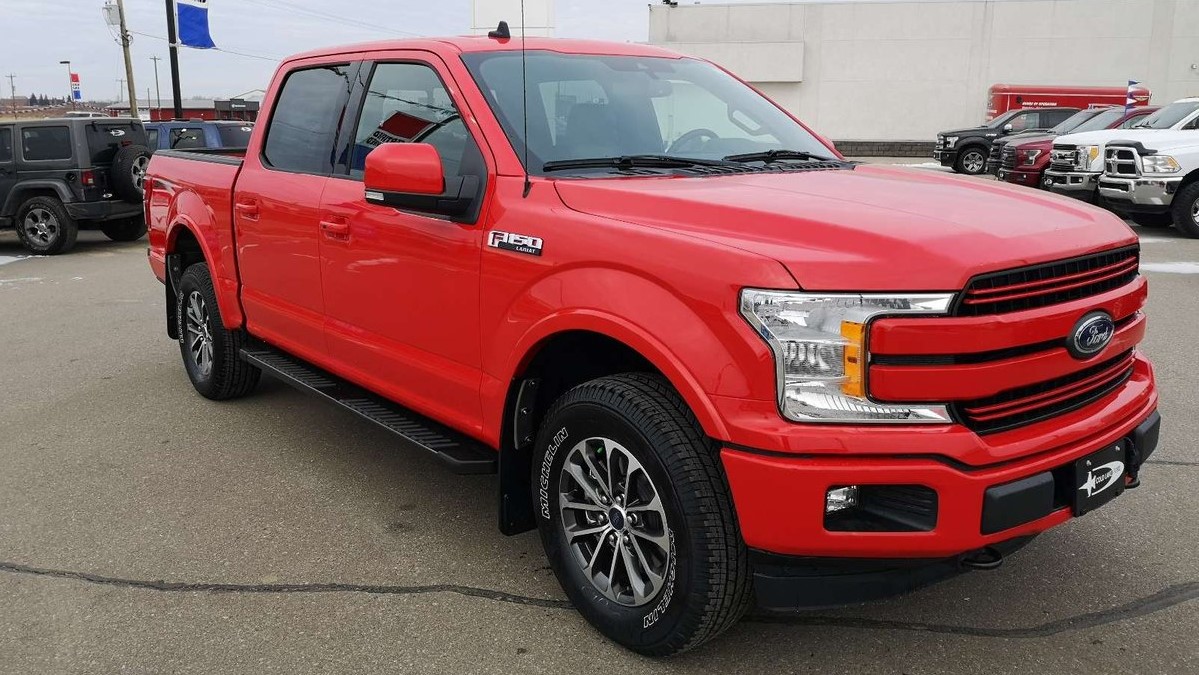