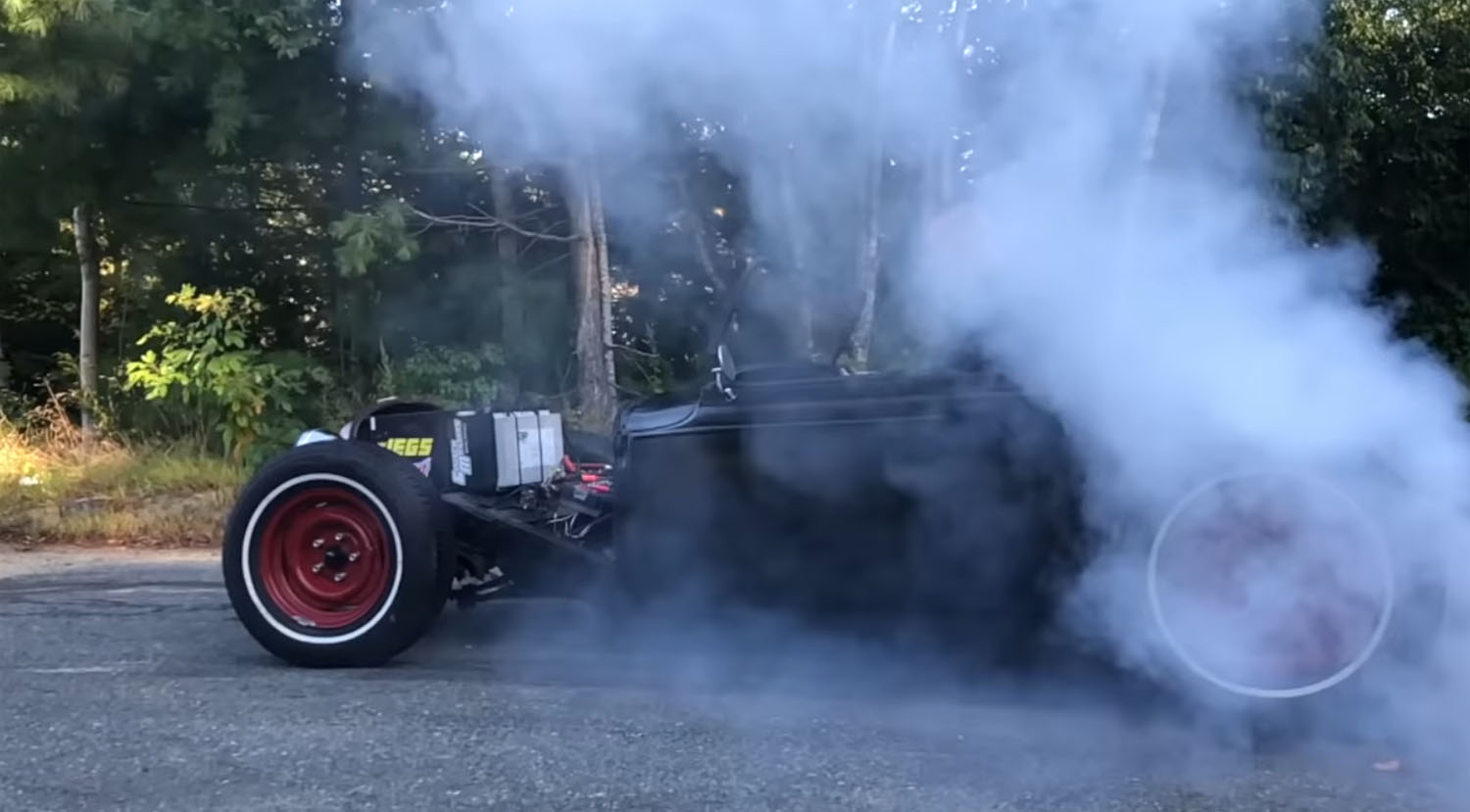 There were some detractors in the build that didn’t think the Zero motorcycle drivetrain would be able to power the Ford Model A EV. After all, the Ford Model A might be lighter than the average car, but it was heavier than the motorcycle the battery pack was for. All the build work was completed, and Rich hooked the Model A EV to a car hauler that he towed with his Tesla to get it to a private road where he could see if the thing worked. All seemed perfect in the beginning as the car moved quickly and without any problems at all. A few hard launches later and the electric motor was producing so much torque that it was making the transmission jump up and down inside the car. The answer to that problem was a couple of custom transmission mounts to keep things in place.

One of the hardest bits was in finding an adapter that would get the power the electric drivetrain made to the wheels. Rich ended up having a custom part 3D printed, and it appears to have worked perfectly. The finished product appears to be impressively fast. We have no idea how far it goes per charge. 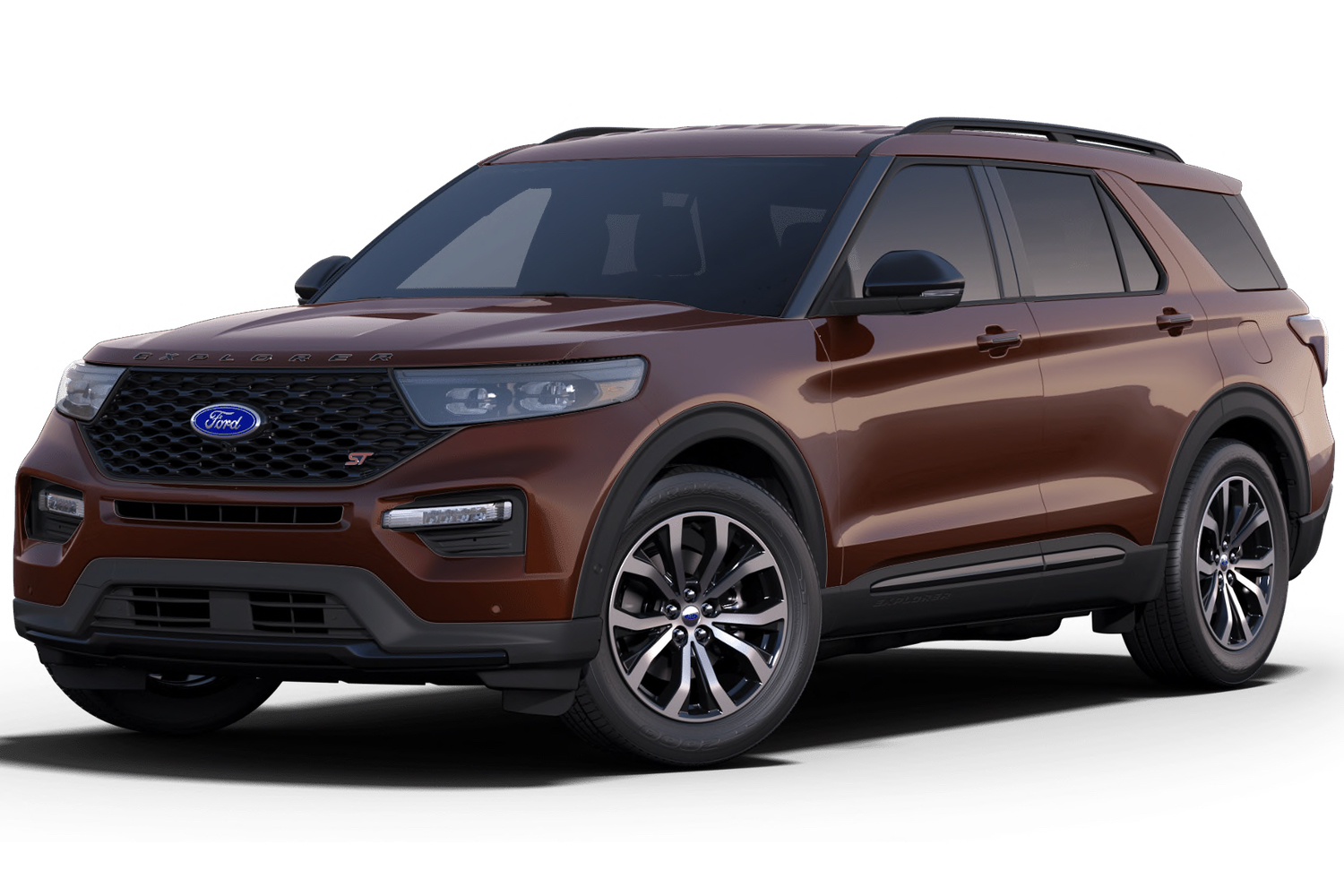 Rich Rebuilds Is Working On Model A EV: Video