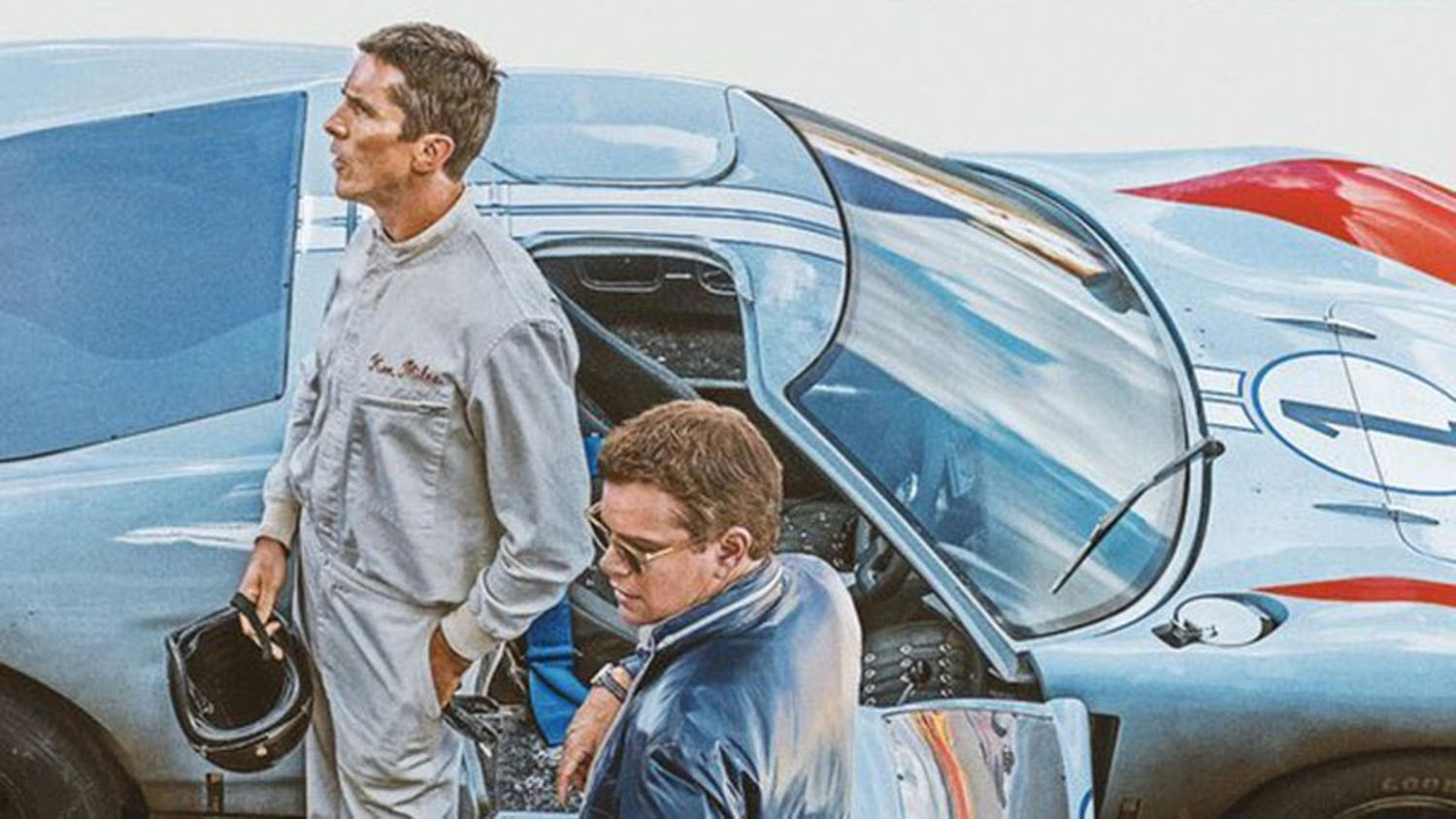 Ford v Ferrari is a movie from Fox that is shaping up to be a major winner on the awards circuit this year. The film has premiered in film festivals around the country, and most recently it received a standing ovation in Toronto. The first trailer for the movie landed back in June, and now only a few months from the premiere of the film, a new Ford v Ferrari trailer has debuted.

This trailer shows more of the interaction between Carroll Shelby and Ken Miles and more driving action. We were already excited to see the film and the new trailer makes us want to see it even more. This trailer gives us insight into the tumultuous relationship between miles and Shelby, complete with a fistfight. The trailer has some of the same scenes from the first trailer for Ford v Ferrari, which makes us feel pretty good that they aren’t giving up all the good scenes in the trailers. While the film isn’t out for the masses to watch, it has been seen by enough folks at festivals that it has earned an 88 percent rating on Rotten Tomatoes.

The film continues to rack up strong reviews and Oscar buzz. Ford v Ferrari was directed by James Mangold, who won an Oscan nomination for the screenplay for “Logan.” The Ford v Ferrari script is by Jason Keller and Jez & John-Henry Butterworth. Mangold is also a producer on the film along with Peter Chernin and Jenno Topping.

Ford v Ferrari will hit theaters November 15th. The trailer embedded above is worth the few minutes it takes to watch. This film should be one of the best for car guys and gals this year, but it should be fun for those significant others who don’t care about cars.