GM is currently working on a new off-roader variant of the Chevy Silverado that’s shaping up to be a GM F-150 Raptor rival, as reported by our sister publication, GM Authority. The new off-roader is dubbed the Silverado ZRX, and is expected to launch for the 2022 model year.

According to sources familiar with future GM products, who spoke to GM Authority on the basis of anonymity, the new GM F-150 Raptor rival is expected to feature upgraded suspension highlighted by DSSV dampers from MultiMatic, as well as front and rear electronic lockers and new bumper treatments that will enable more aggressive departure and approach angles.

Essentially, the setup will follow in the same vein as the current Chevrolet Colorado ZR2, rather than the previous GMC Sonoma ZRX, which was designed more as a performance street truck. In addition to fighting the F-150 Raptor, the new off-road Silvy will have the Ram 1500 Rebel TRX to contend with.

It’s also worth noting that the new Silverado ZRX won’t be a direct rival for the Ford F-150 Raptor. While the Raptor is a dune-jumping trophy truck for the street, the Silvy ZRX will be more of a rock-crawling trail champ, much like the Chevy Colorado ZR2. The new GM F-150 Raptor rival will come equipped with the Silverado’s range-topping naturally aspirated 6.2L V8 engine, and likely offer the same 420 horsepower and 460 pound-feet of torque as it does now. Output will be routed through a 10-speed automatic transmission. GM Authority also reports that the off-roader may come with a 3.0L six-cylinder Duramax diesel.

For reference, the current F-150 Raptor throws down with a twin-turbo DOHC 3.5L EcoBoost V6, which produces 450 horsepower and 510 pound-feet of torque. All that go is sent to the ground through a standard 10-speed automatic transmission, while Fox Racing shocks, an electronic-locking rear differential, and the Terrain Management System help to keep it shiny side up.

Back in August, GM filed a trademark application to register the ZRX name in the U.S. and Canada. Now, it looks like that name will be applied to a new GM F-150 Raptor rival, which will take a spot above the Silverado Trail Boss in the Silverado model cadence.

The new GM F-150 Raptor rival is expected to drop for the 2022 model year, and may get a concept model preview prior to the official production launch. 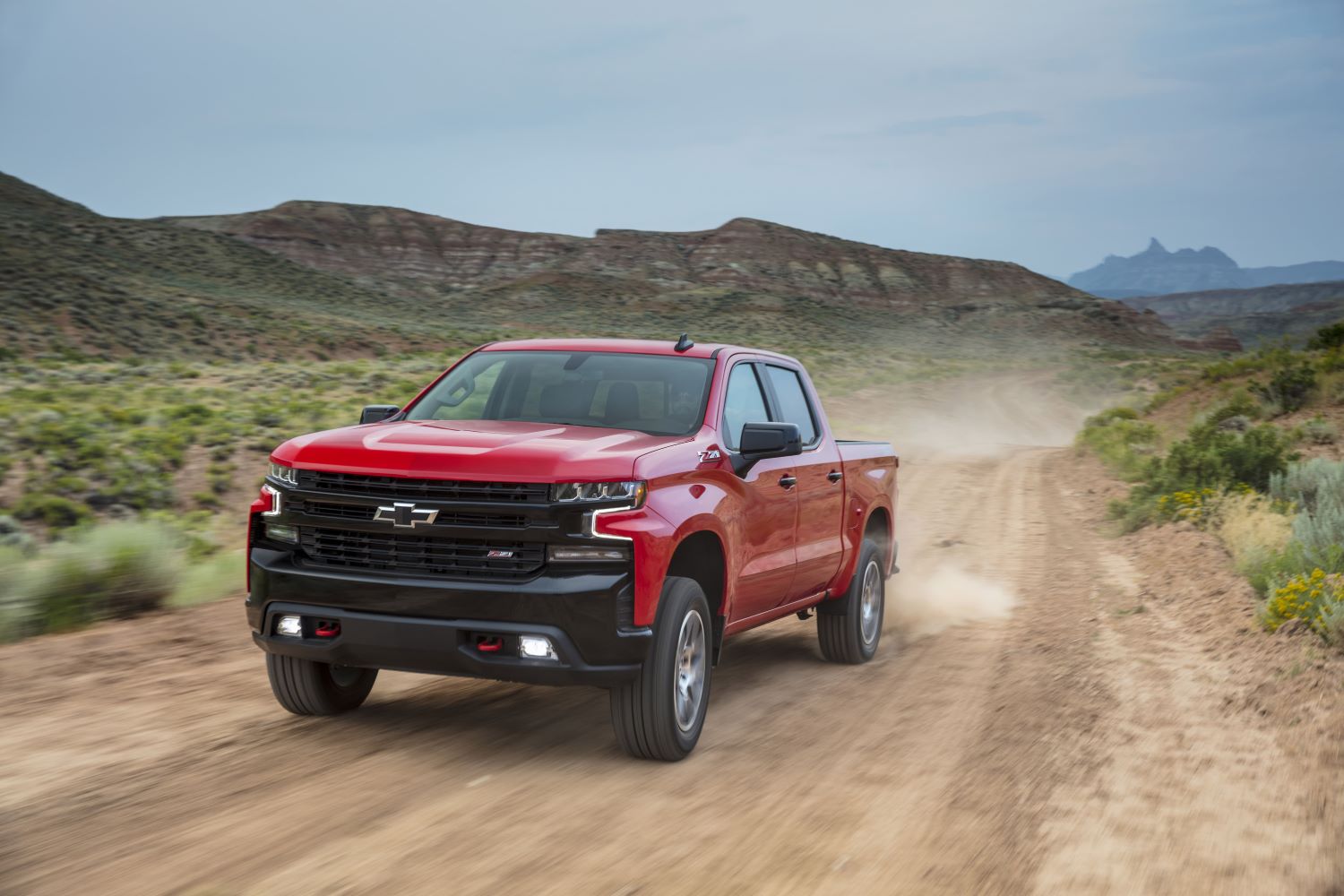