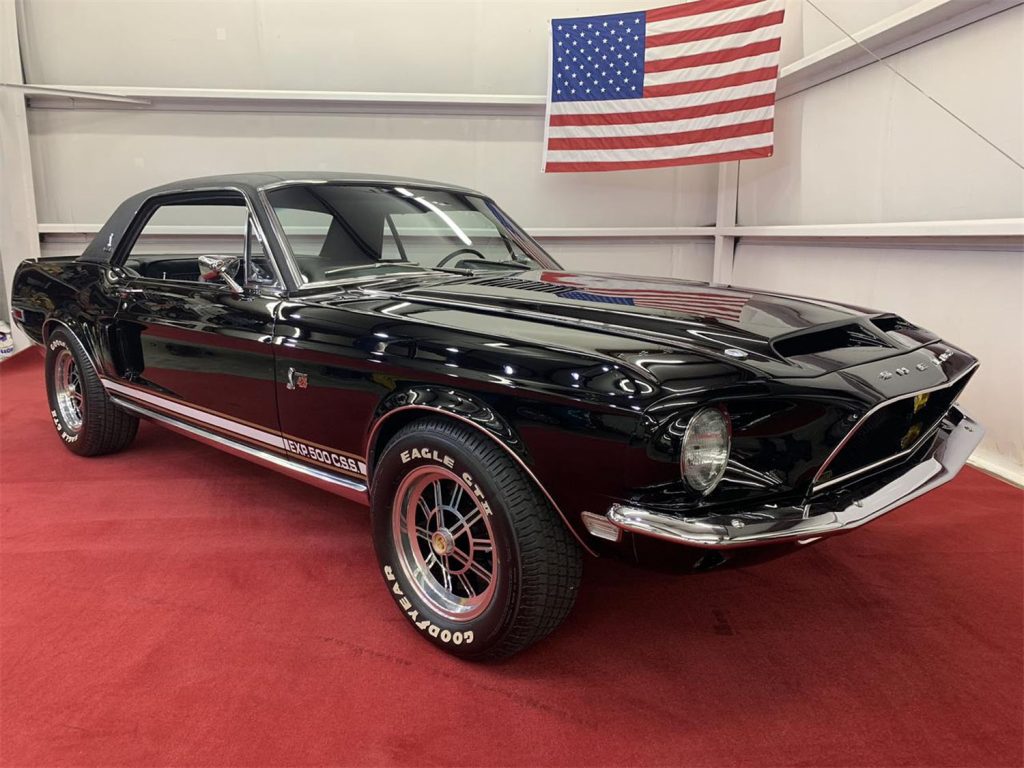 Over the years, Carrol Shelby and Ford built some of the most iconic muscle cars ever made. One of the rare and special cars that Shelby had a hand in creating was the Mustang known as Green Hornet. Years later the car was celebrated with a new version that was painted Stetson Black black rather than green like the original. Other than the color, the new car, a 1968 Shelby EXP500 CSS dubbed the Shelby Black Hornet had the same style and mechanical gear as the original Green Hornet car.

The Shelby Black Hornet was built to raise money for the Carroll Shelby Children’s Foundation and was a tie-up with Restoration Hardware. The car was for a time in Carroll Shelby’s personal collection and has a title that was signed by Shelby. The mechanicals of the Shelby Black Hornet include a Cobra Jet 428 cubic-inch V8 with a Holley high volume fuel pump, Cobra Jet manifold exhaust system, Mallory unilight ignition system, and Shelby intake manifold. The engine is topped off with a Cobra air cleaner. The Shelby Black Hornet also has power steering and brakes, Griffith aluminum radiator, tinted glass, and has a standard interior without a roll bar. The car has a console in the center with the manual transmission shifter sticking out the top. The car also features the original seatbelts and an original 1958 Cobra steering wheel. The wheels are Shelby 10-Spoke units with Goodyear GTII tires, sequential taillights, and Lucas fog lights. 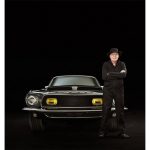 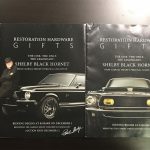 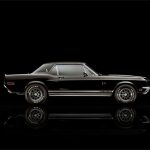 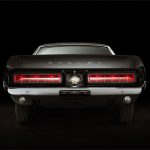 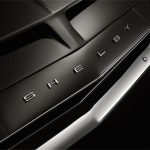 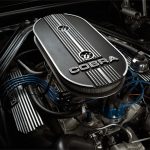 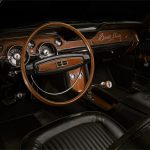 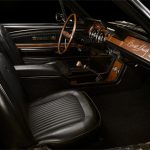 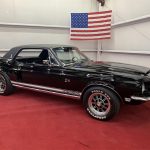 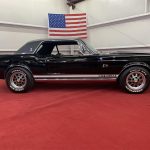 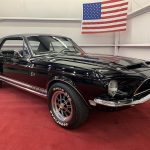 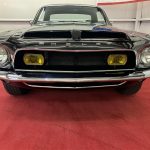 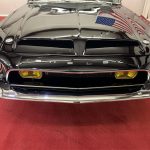 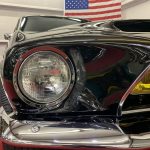 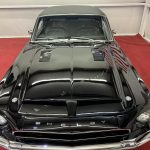 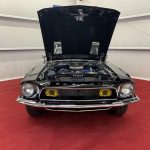 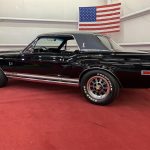 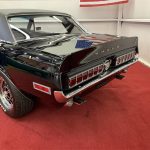 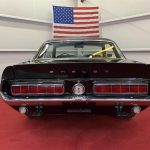 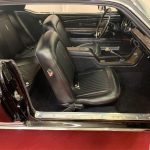 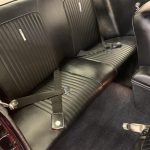 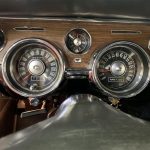 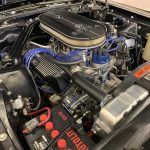 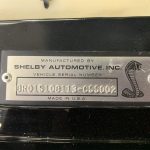 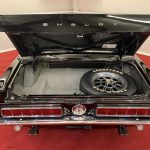 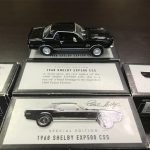 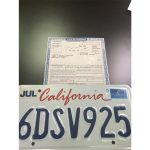