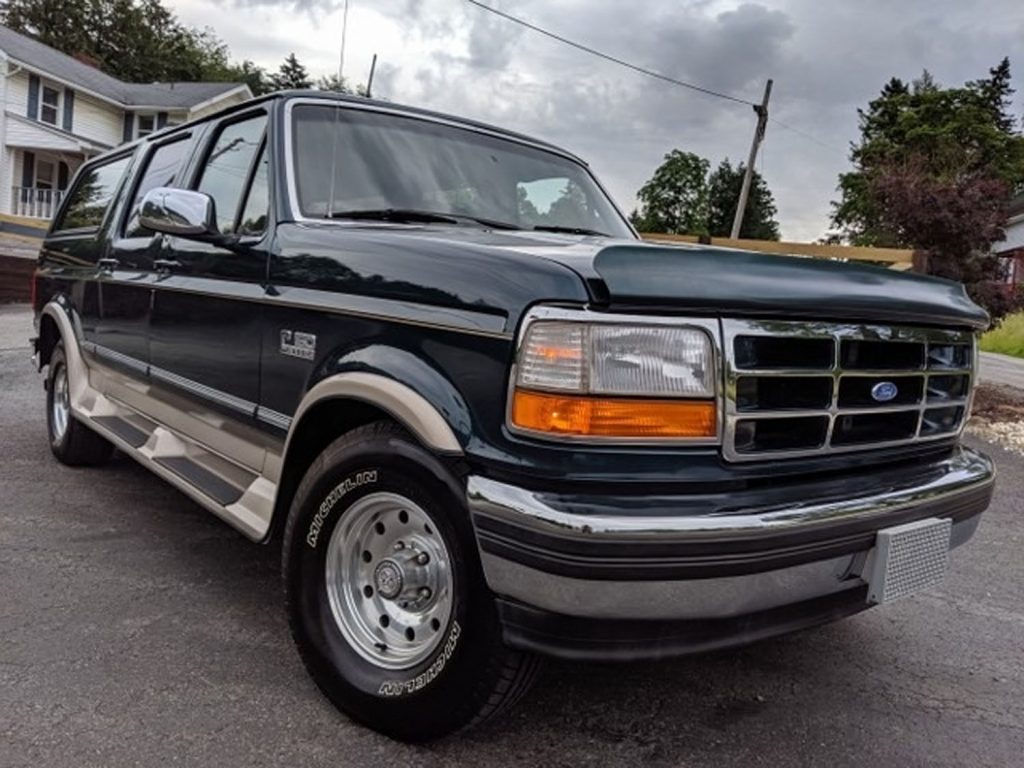 The truck went from your typical two-door 1994 Ford Bronco Eddie Bauer to a four-door 1994 Ford Bronco that looks a lot like the Expedition that was to come a few years down the road 1994. The truck has factory quad seating and factory leather. A third-row bench seat was added. The truck also has a rear TV monitor on the custom center console for rear seat occupants. It’s no LCD since the Ford Bronco conversion is circa 1994, it’s a big CRT television monitor complete with a full-size VCR in the front of the console for the front seat passengers to control. The 1994 Ford Bronco does have factory 4×4 and comes with an automatic transmission connected to a 5.8-liter 351 cubic inch V8 engine. The Bronco has around 40,000 original miles on it.

The truck appears to be clean, and the only noted issue is a couple of tears in the upholstery in the driver’s seat. Those are typical wear sports for leather seats in just about every vehicle. The 1994 Ford Bronco Centurion is on eBay being auctioned as we speak. So far it has been bid up to over $13,000, but the reserve is not yet met. There is no indication what the reserve might be; the auction has one day and six hours to go. We know the new 2021 Bronco will come in a four-door, many are hoping Ford offers a 2-door as well. 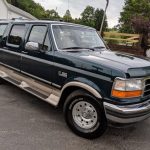 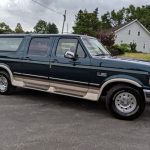 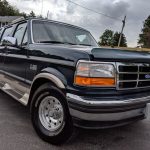 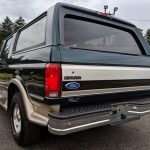 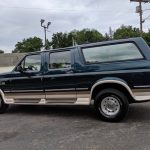 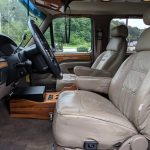 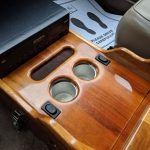 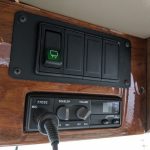 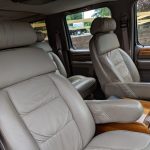 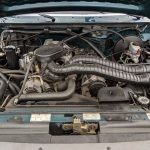 This Is The One Thing Ford F-150 Buyers Want Most

Ford CEO Mark Fields Has A Thing For McLarens