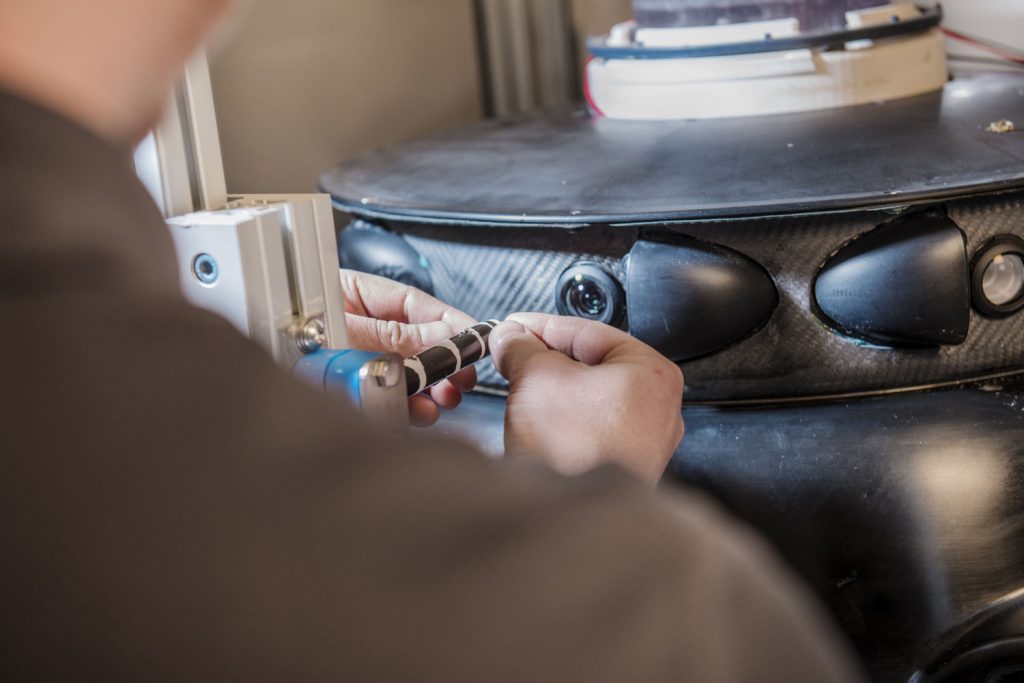 Ford autonomous autos have a bunch of different sensors all around the cars so they can navigate safely and accurately. Other than the annoying occurrences when a bug splats on the windshield right in front of our face, most of us don’t think much about insects impacting our drive. An insect splattered on a sensor that an autonomous auto needs to get around is a big deal. To ensure Ford’s self-driving cars can live in the real world, the automaker has been conducting lots of research. That research involves spraying dirt and dust onto the self-driving vehicle sensors. Ford has showered LiDAR sensors with water to simulate rainfall. Ford researchers also created synthetic bird droppings and smeared it on camera lenses.

Ford went so far as to create a “bug launcher” that shot insects at vehicles sensors at high speed. The engineers decided to try and keep bugs from hitting the sensors, to begin with. The team took advantage of the “tiara” on top of the car that holds the cameras, LiDAR, and radar that helps the car to see where it is going. The tiara funnels air out through slots near the camera lens to create an air curtain that defects bugs away. Ford says that method worked very well. However, it wasn’t perfect, so the car still needed the ability to clean the sensors. The tiara has a system of nozzles near the lens that spray washer fluid as necessary to clean them. The cars have software algorithms that determine when the cameras need to be cleaned. Once the lens is cleaned, the car dries it by releasing air through slots to dry the face of the lens. Ford says that the sensors have to be able to clean themselves no matter what the world throws at them. Ford recently said that autonomous autos will be used so much they will be destroyed every four years. 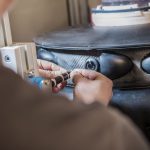 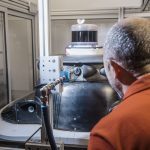 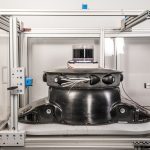 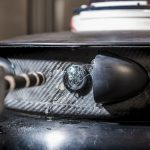 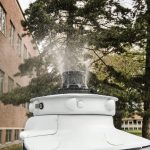