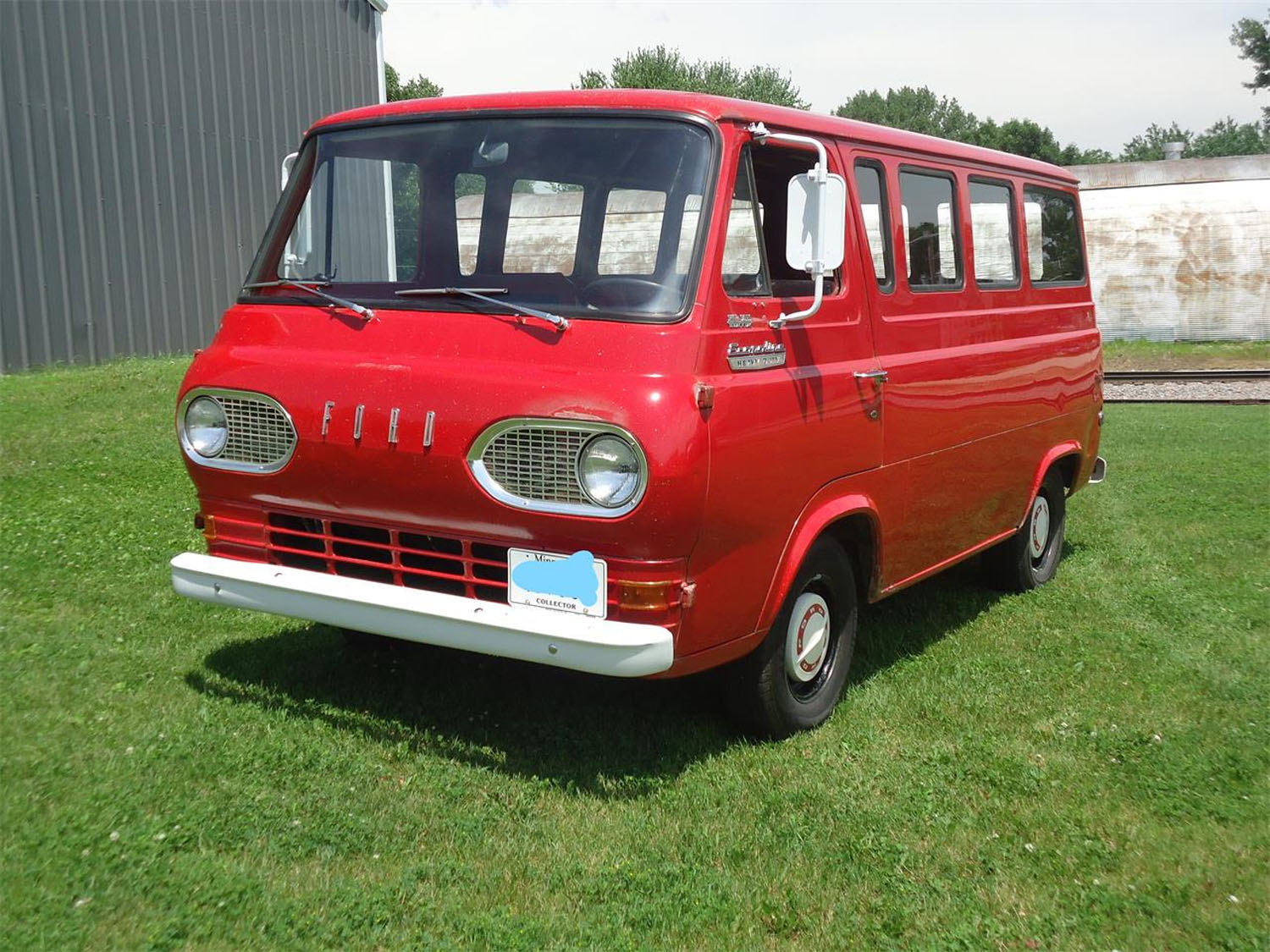 Ford had some quirky looking vans in the ’60s. The Econoline models are a good example with the engine inside the car under a cowling instead of out front under the hood, as was typical. The last van we talked about was a 1965 Ford Econoline van that was a panel van. This 1966 Ford Econoline looks much like that other van; only this one is a window van that has glass all around.

The car is said to be an unmolested survivor with 25,191 original miles on the odometer. The 1966 Ford Econoline has a 240 cubic-inch engine and a 3-speed, column shift manual transmission. The engine has been completely rebuilt. The van has a new clutch, new water pump, new starter ring gear, new alternator, new brakes, a new master cylinder, and new wheel cylinders. Everything on the van is said to work perfectly, and it is ready to drive home. The rear end in the van is a Ford 9-inch unit, and it has heavy-duty rear springs. All of the fluids in the 1966 Ford Econoline have been replaced along with a cleaned fuel tank, new fuel tank sender, and new tires. The van was originally a fire rescue vehicle in Beulah, North Dakota, but it has no fire and rescue modifications.

The car is currently in Minnesota, and it has rust in numerous places that will need to be addressed. The van is red and has a clean red and black vinyl interior. It only has front seats, there are no rear seats in the van. The Econoline van is being offered for $14,450, which isn’t far off the $16,000 asking price of the van we mentioned before. 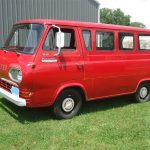 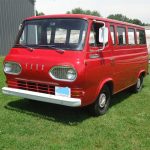 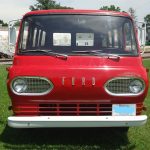 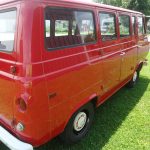 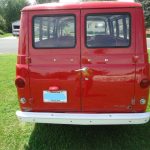 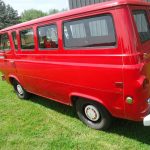 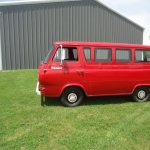 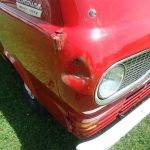 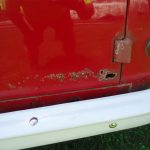 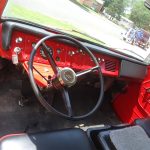 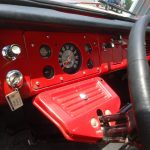 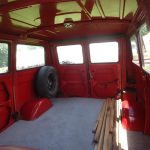 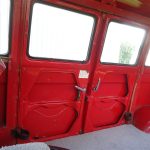 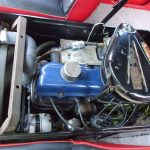 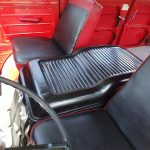 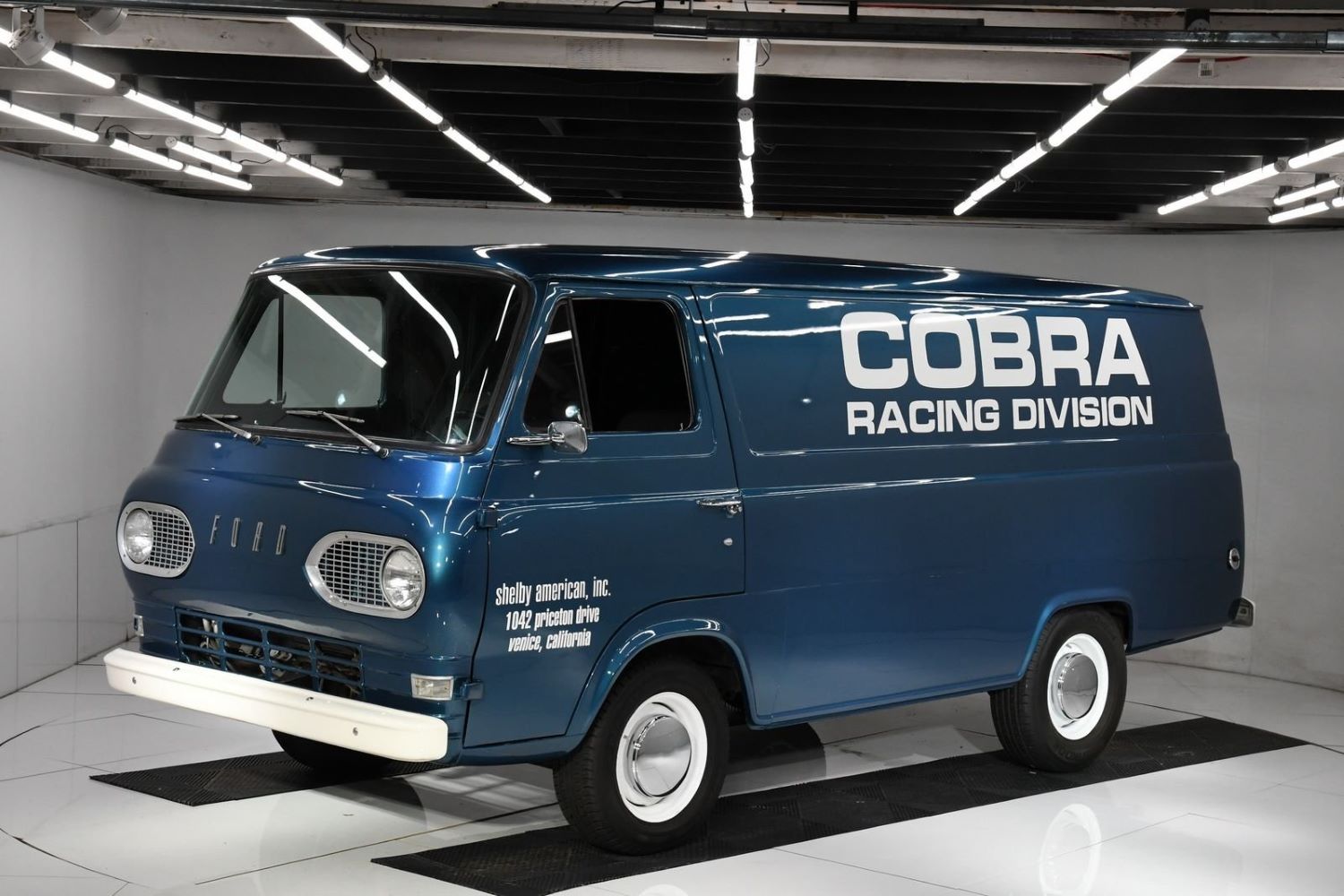