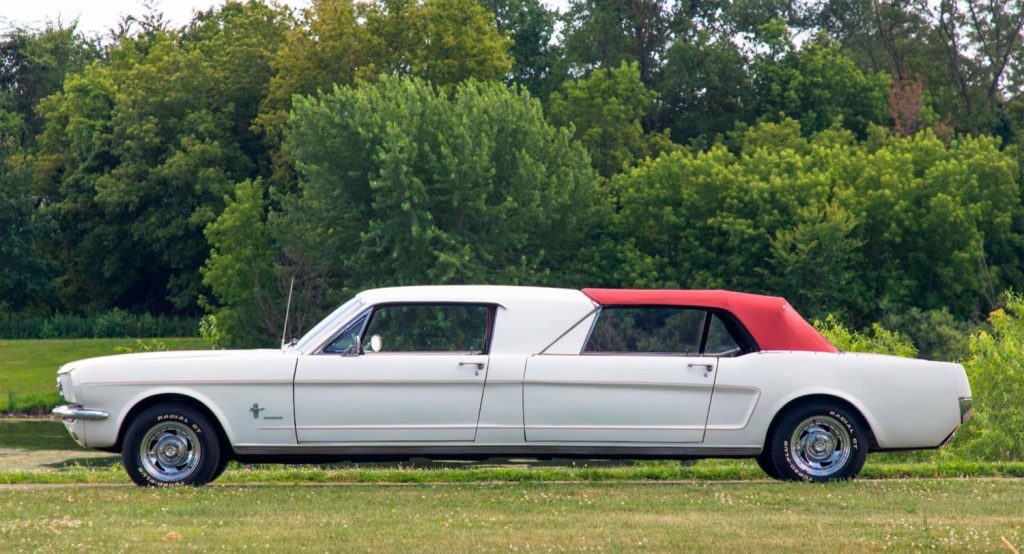 Earlier today, we mentioned a car that had been pulled out of long term storage and was part of the Petrozzini collection. That car was a 1968 Shelby GT500 that needed a complete restoration and was missing some parts. This car also came from that collection, and it is complete and running. This Mustang is strange yet cool. Power for 1966 Mustang limo is via a small-block V8 that is topped with a rebuilt carburetor. The limo has a new fuel tank, and power from the V8 goes to the wheels via an automatic transmission. The car has power steering and the front seats are buckets. All of the seats are covered in red vinyl upholstery.

The door panels are red and white, and the car has black carpet. The interior appears to be in good shape overall. This car has been started in the last 30 days. It’s not mentioned if the car drives, but the assumption is that it does. This is a strange Mustang, and it is rolling across the auction block with no reserve. Pre-auction estimates peg the sales price for the car at $8,000 to $12,000. This is an interesting ride, and it would be quite the thing to show up at your local cars and coffee in. 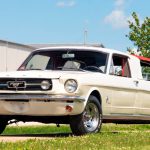 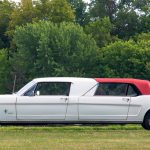 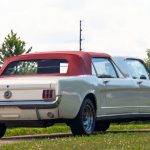 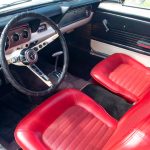 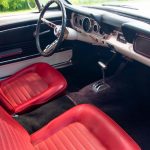 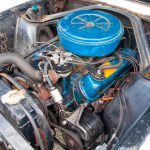 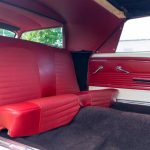