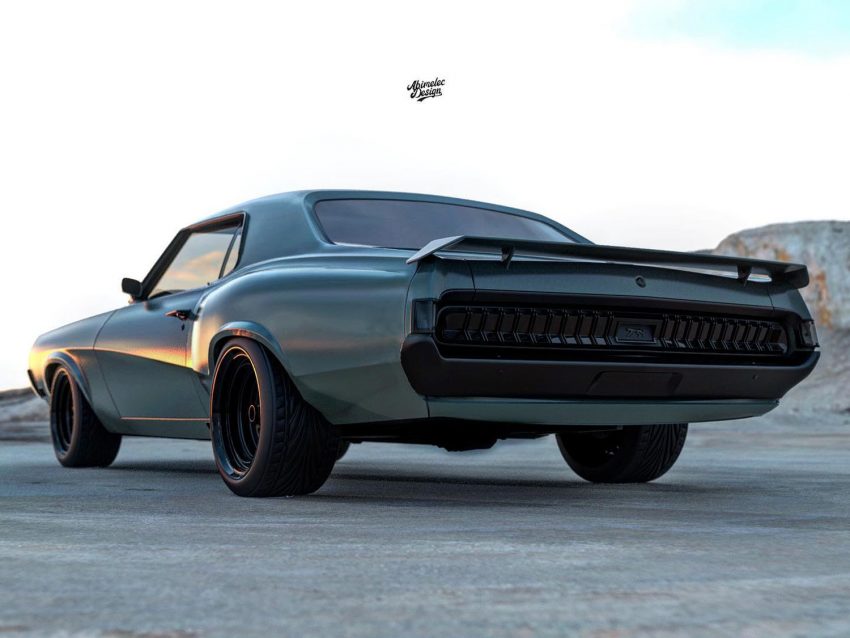 This is one of the coolest classic Mercury Cougars we have ever seen from its low gloss paint to its black accents. Abimelec Design designed the 1970 Mercury Cougar seen here, and while it’s hard to tell, the body has been modified. The car has fenders with flared arches and a subtle rear spoiler.

All of the 1970 Mercury Cougar brightwork has been painted black, and the car is rolling on new black 18-inch wheels. The door handles and badges have been blacked out. The big change for the classic Cougar is the addition of a 5.0-liter Coyote V8 engine under the hood out of a modern 2015 Mustang GT. The paint looks gray to our eyes, but the color is a shade of green. We don’t get any images of the interior of the car up close. We can see through the front windshield of the car in one image, and it has a beige interior with high-back bucket seats. The hood appears to be a lift-off unit since no hinges are noted in the hood-less shot. We like it better with the hood installed with its cool intake.

We like the vintage 1970 Mercury Cougar style, but many would take the Mustang of a similar vintage, which was a new twin to the Cougar. One thing we aren’t sure of is what sort of transmission the car would use. You might be surprised to know that these images are just renderings. On Facebook, where Abimelec Design showed it off, it listed the tag #render in the post. This is one classic 1970 Mercury Cougar that needs to be built. Check out 50 years of the Mercury Cougar. 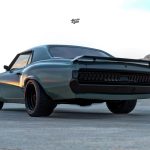 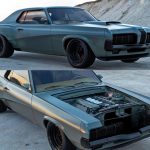 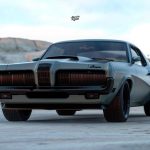 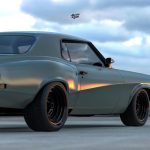 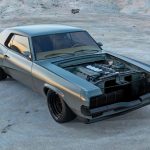 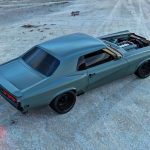