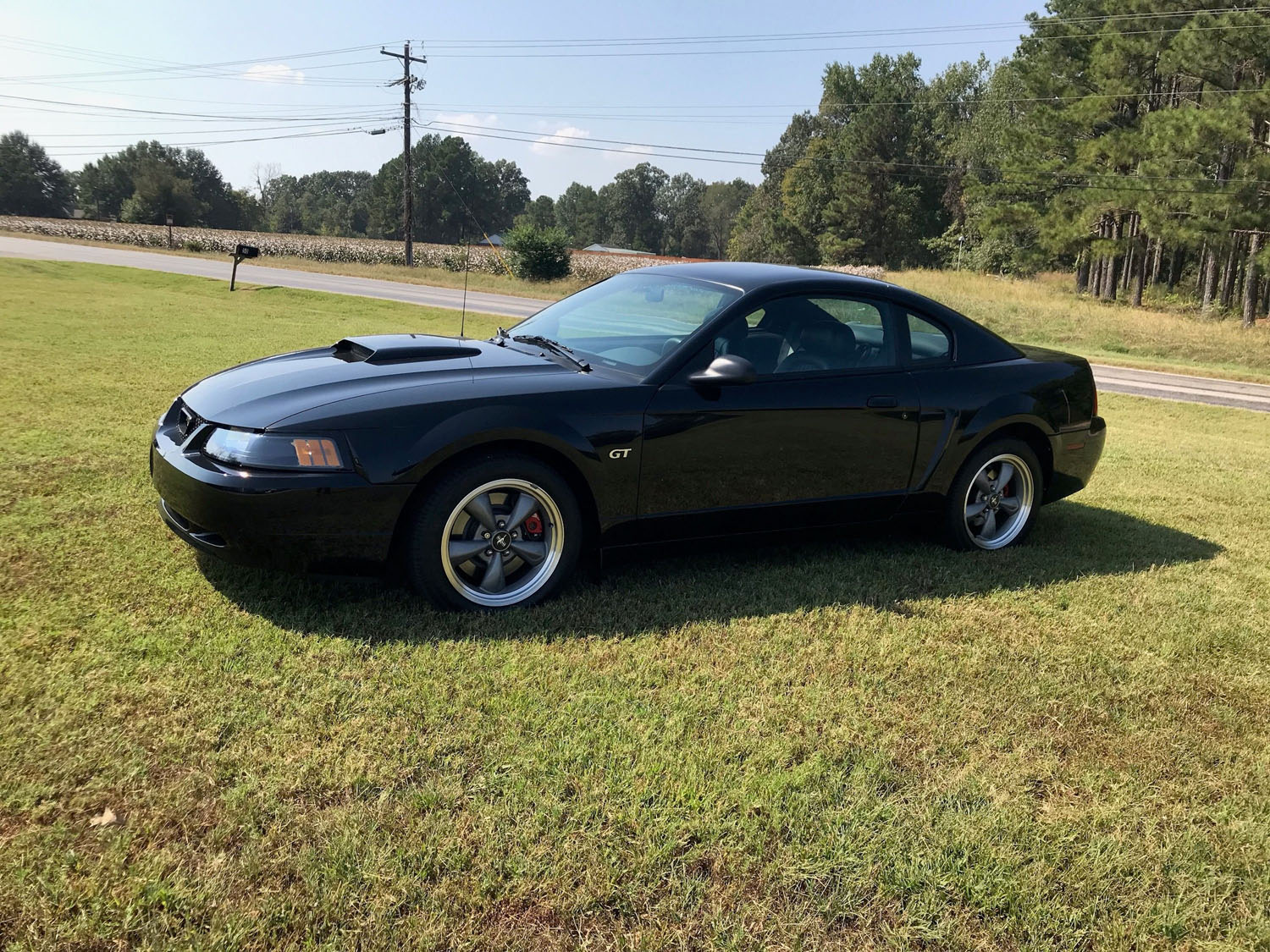 There have been a bunch of special edition Mustangs over the years. One of the coolest special Mustangs are the Bullitt editions that are still available today as 2019 and 2020 models. Fans of earlier Mustangs will be interested to hear that a 2001 Ford Mustang Bullitt is up for auction, and the car is all original and has very low miles. The 2001 Bullitt Mustang had a SOHC 4.6-liter V8 engine that made 265 horsepower and 305 pound-feet of torque when new. The car was offered with a 5-speed manual transmission and had space for four people inside. Special touches that set the Bullitt Mustang apart from normal 2001 Mustang GTs include 13-inch front brakes with dual-piston calipers, 11.6-inch rear rotors, and the calipers had a red running pony on the front.

The cast aluminum intake manifold was unique to the car and increased power. It also had a 57mm twin-blade throttle body, and larger diameter alternator and water pump pullies. The exhaust was revised for the Bullitt. The Bullitt Mustang came with no rear spoiler and was 3/4-inch lower than normal Mustang GTs. The car also lacked Fog lamps, and the chrome grille pony had a black corral surrounding it rather than chrome. The seats were covered in special leather than look like seats from a 1968 Mustang. Ford officially made 5,582 of the cars according to reports; the numbers include four cars given to the McQueen family. Dark Highland Green was the highest production at 3,041, black was second at 1,819, and the rarest is True Blue at 722 units made. The car for sale here has the Mach 460 sound system making it one of 1,708 similar cars. The car is up for auction at GAA Classic Cars. 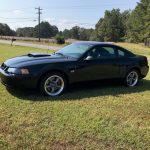 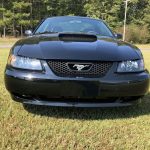 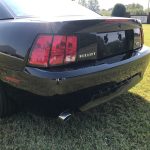 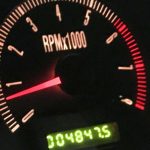 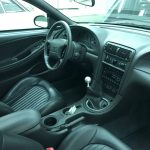 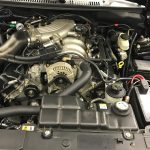 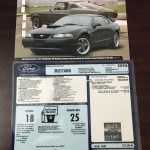