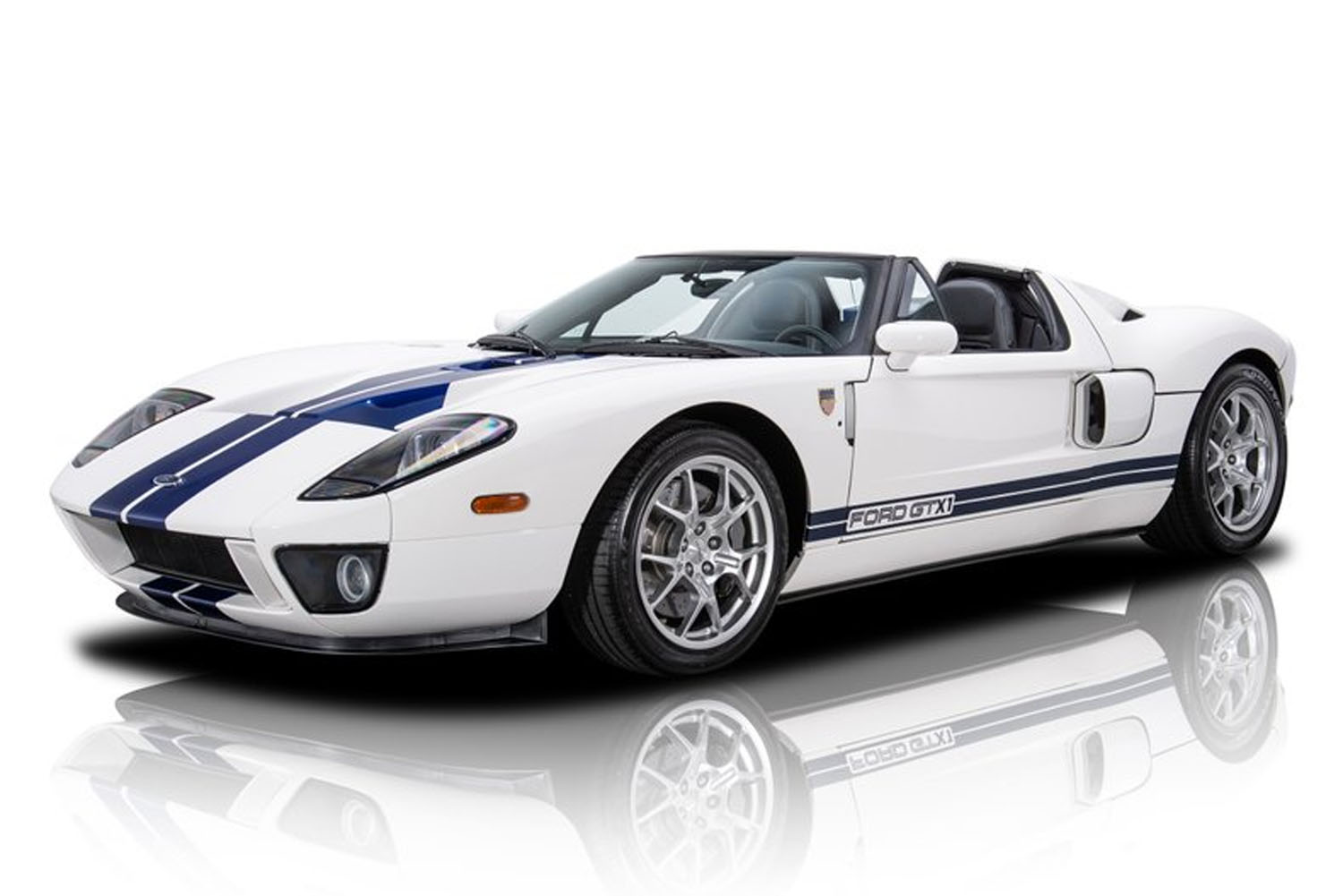 Ford built the first-generation Ford GT, and the car is a very collectible and valuable ride right now. As rare as a standard Ford GT is, Ford commissioned 100 even more special cars using the Ford GT as a base and called them the Ford GTX1. These cars were built via coachbuilders Genaddi Design Group.

The original plan was to build 500 of the cars, but production was stopped at 100 units. Each of the already pricy Ford GT cars saw an additional roughly $200,000 in up fit costs with the conversion to the GTX1. This particular 2005 Ford GTX1 is car number 13 of 100 and is painted in white with painted midnight blue stripes. The standard Ford GT roof was replaced with a removable 3-piece top, and the rear window of the car is removable. The rear clamshell hood on this car has struts to hold it open, and the car was converted to remove the rear factory bumper. The V8 is supercharged and makes 550 horsepower in this car along with 500 pound-feet of torque. The additional power for this particular 2005 Ford GTX1 is thanks to a smaller supercharger pulley that was added by GT Garage.

The transmission is a Ricardo 6-speed unit with a helical limited-slip differential. The car is fitted with an Accufab performance X-pipe exhaust. The car also has the optional McIntosh audio system and a custom subwoofer enclosure. The upgrades and service at GT Garage cost the owner over $12,000. The car has only 1,916 miles on the odometer and looks to be in perfect condition. The asking price is $489,900, which is considerably less than the second-gen Ford GTs are going for today. Not long ago, Ford auctioned off one of the last public Ford GT allocations for charity. 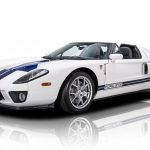 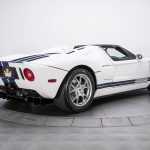 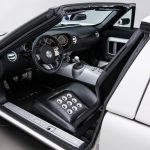 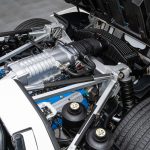 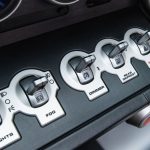 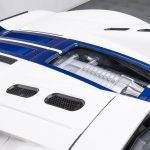 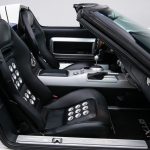 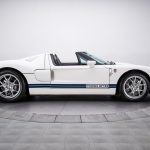 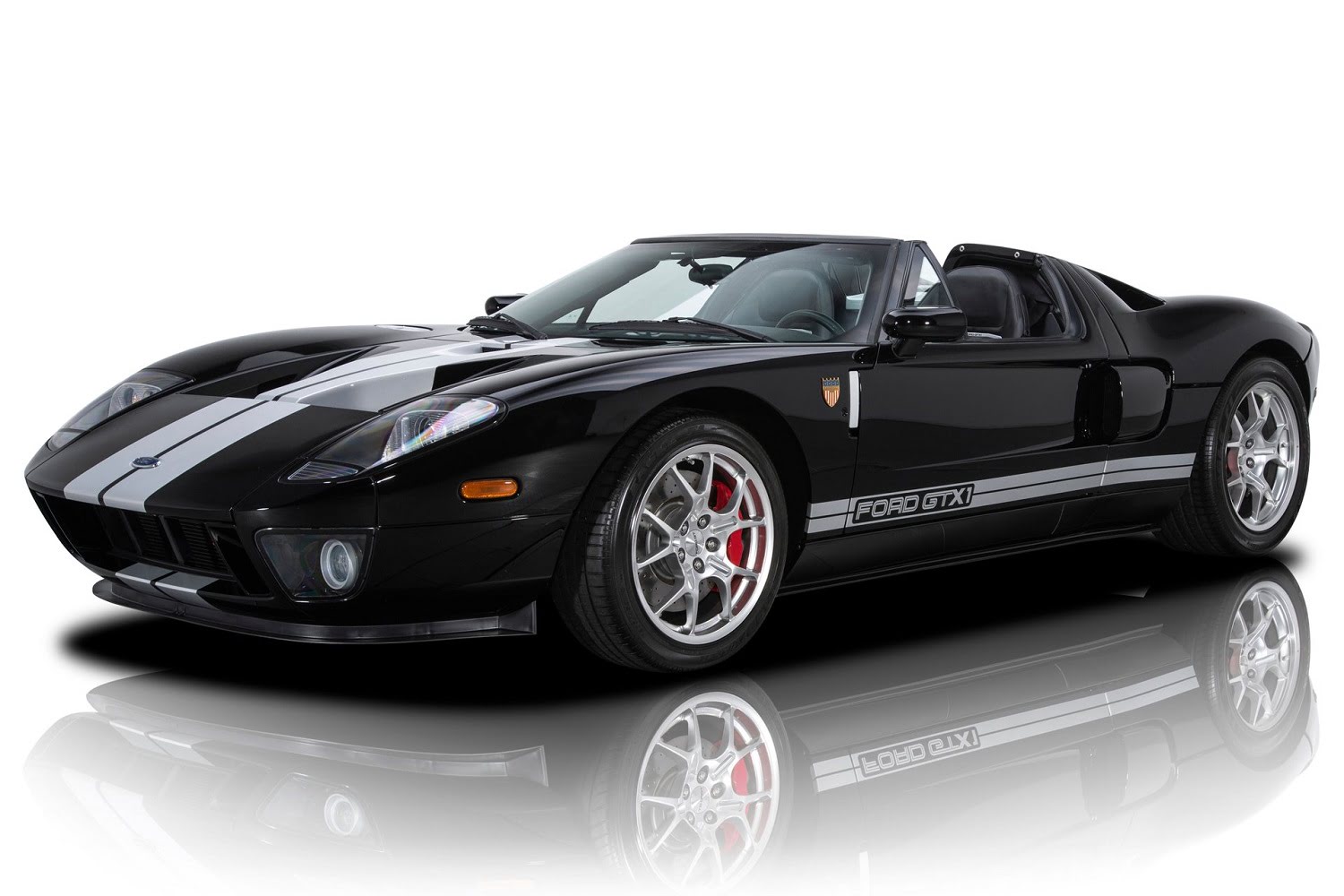