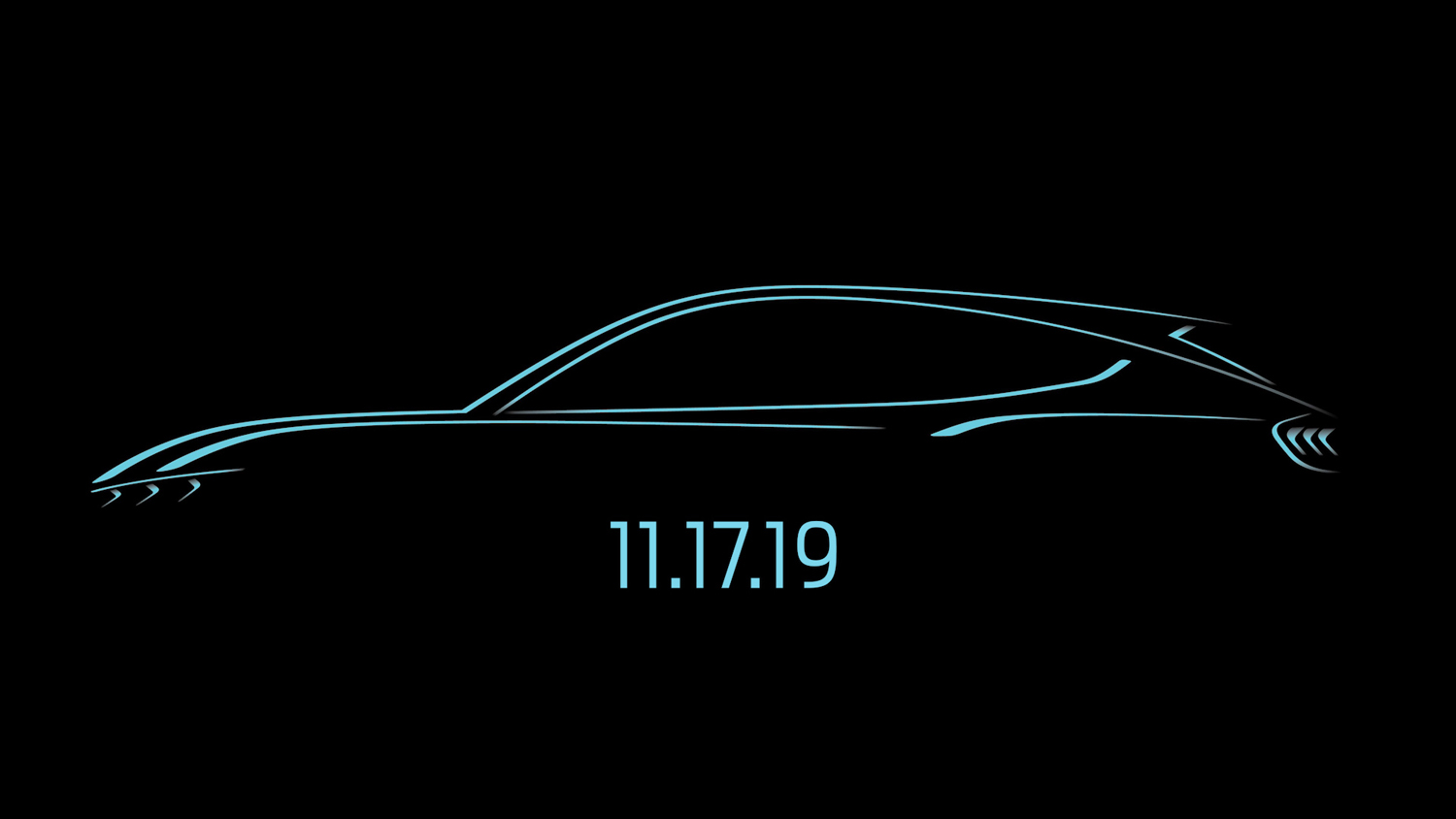 The video shows designers working on the Mustang-inspired EV on digital medium and then in a full-size clay model. From what we can see of the EV, it certainly has Mustang DNA in its design. The front end looks very Mustang, and the taillights have a clear lineage.

Ford didn’t say in its teaser where the unveil would be. The date it has stated doesn’t line up with the LA Auto Show. Ford is likely to be having a private event, and it’s unclear if it will be live with people in attendance or just streamed online. Ford may be late to the EV party, but it’s jumping in in a big way. The automaker has touted the performance hits EV will offer.

Recently the automaker announced the largest charging network in North America and announced that EV buyers would get free charging for two years. Electrify America leaked the fact that a rear-wheel-drive and an extended range version of the Mach-E will launch next year. Ford’s announcement confirms rumors that had pointed to launch next month but also refutes some of that rumor that claimed the EV would launch at the LA Auto Show. We already know a lot about the Mach-E, Ford has been bragging on its 300-mile driving range. 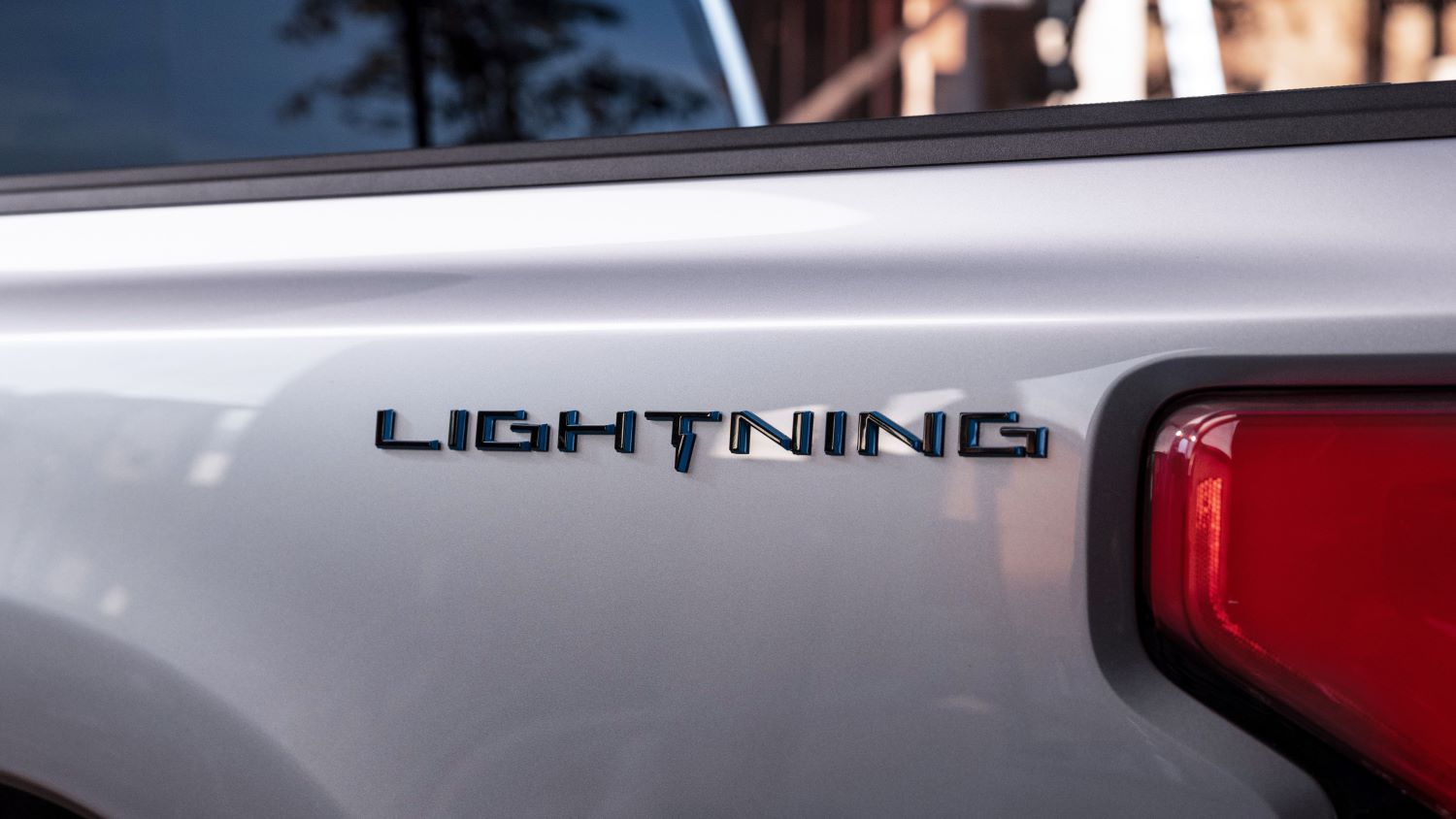