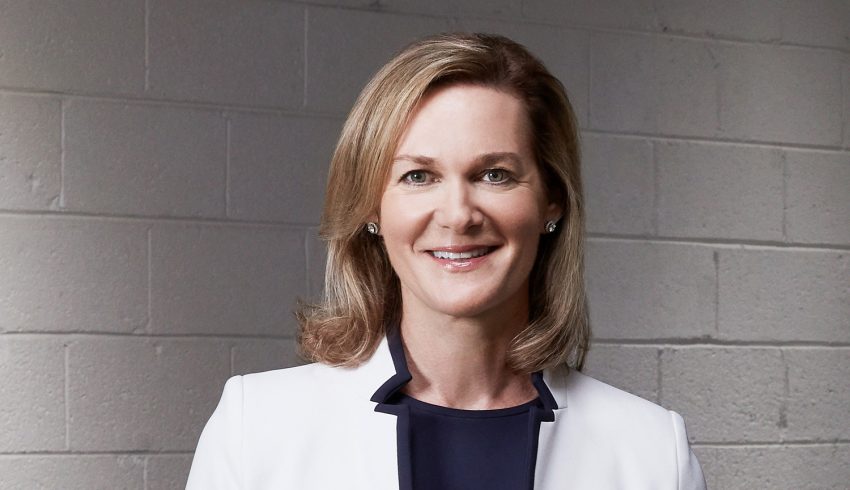 The Ford Fund has been in the news a lot as of late after it gave scholarships to all the members of the Detroit Youth Choir for $1,000 each and donated a new Ford Transit van. Ford Fund also recently spent $1.75 million on a new FREC in Bangkok. Ford has announced that Ford Fund CEO, James G. Vella, has announced his retirement.

Vella, 63, will retire from the charitable arm of Ford on December 31, 2019. He has been with the automaker for more than 31 years. He will be succeeded by Mary Culler. Culler has been with Ford for 19 years, and in addition to taking the helm as CEO, she will maintain her existing job duties. Those existing duties include chief of staff for Ford’s Office of the Executive Chairman and the development director for the Michigan Central Station project in Detroit. Vella started with Ford in 1988 as a new producer. He rose through several executive leadership positions, including VP of corporate affairs and chief of staff for Executive Chairman Bill Ford.

Vella has been in his current position as CEO of Ford Fund since 2006. Under his tenure, Ford Fund has invested more than $2 billion across 60 plus countries all around the world. Vella was also at the helm when the popular Ford Driving Skills for Life program was started. The Ford Fund was launched in 1949 with a mission to strengthen communities and help make people’s lives better. The automaker’s charitable arm is also responsible for the Ford Volunteer Corps that was launched by Bill Ford in 2005 to encourage community service.