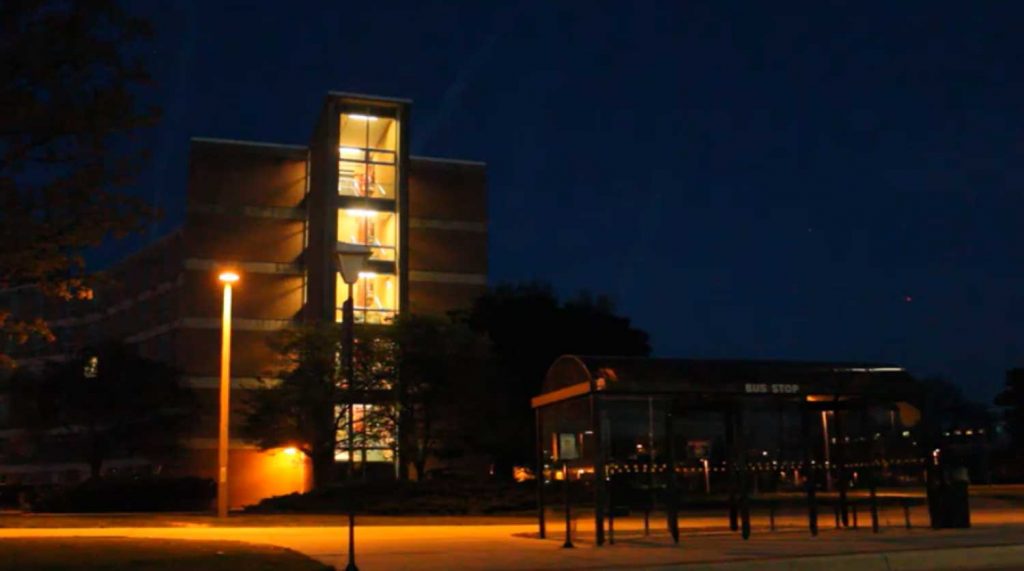 Michigan State University (MSU) has announced that the Ford Fund has grated the university funds to install sustainable lighting at bus stops around the campus. The solar-powered lighting will be installed across the MSU campus thanks to the $25,000 grant that the Ford Fund gave to the Sustainable Spartans student group.

The student group applied for the funds under the global grant contest for student-led sustainability projects sponsored by the automaker’s philanthropic arm. The fund granted money to complete projects to ten winners, and MSU was notified this week that it was one of the winners. The $25,000 given to the university will fund the installation of 12 new solar-powered lights on the campus. One of the Sustainable Spartans members said that when the group heard about the Ford College Comunity challenge grant it though that was a good opportunity to fund one of its projects. The students in the group noticed that the school needed more lighting at the Capital Area Transportation Authority (CATA) bus stops when they traveled across the campus at night.

The group says that the lighting will allow students to better see their direct surroundings and the CATA bus drivers will be able to see riders waiting on the bus. The solar lighting will also help to bring awareness to the feasibility of renewable energy use and how it can be applied on the campus in the future.

The Ford Foundation Grants $10 Million To The Henry Ford