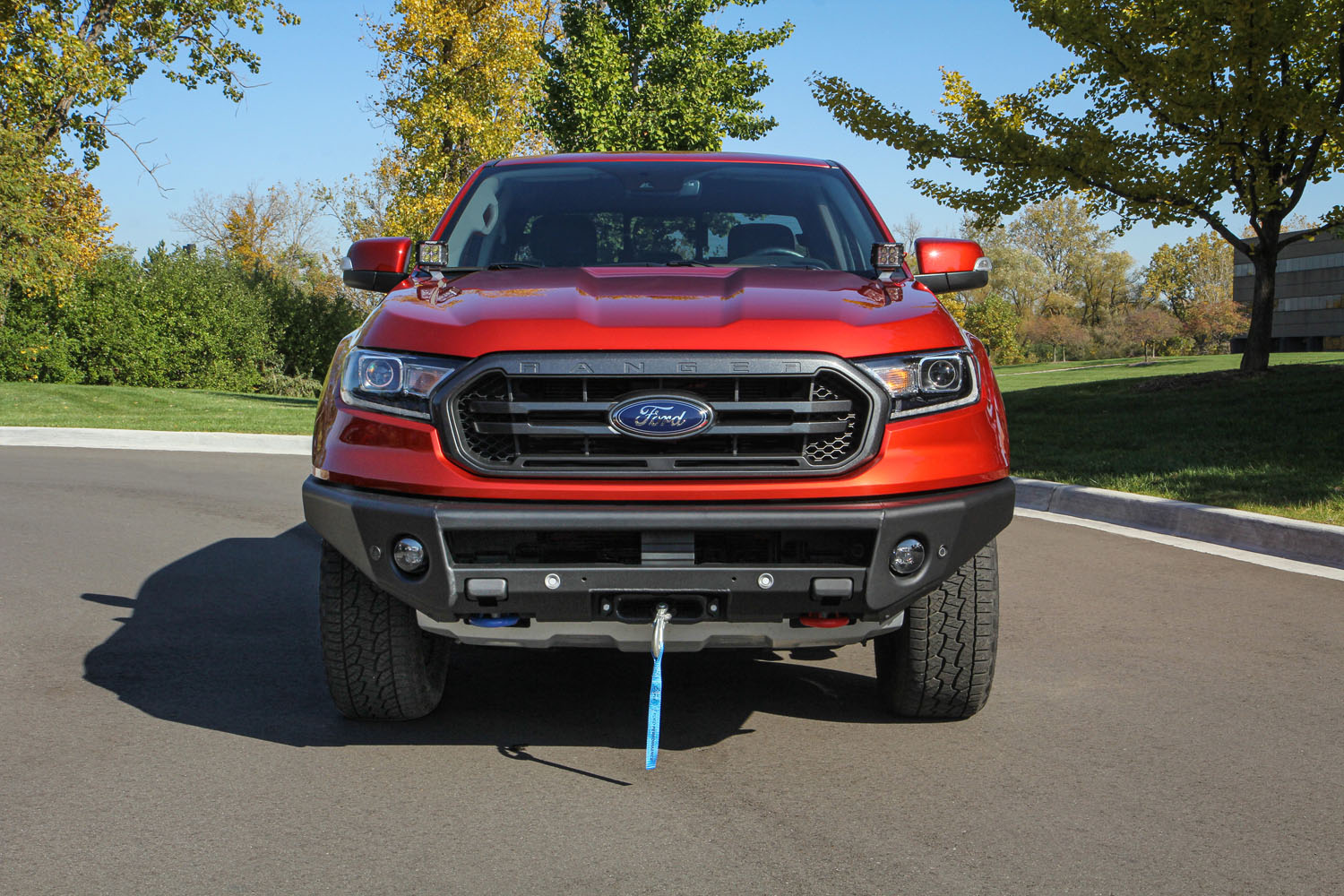 ARB is one of the biggest names in off-roading accessories, and it makes all manner of aftermarket parts for Jeeps and trucks of all sorts. ARB and Ford Performance have announced something that off-road fans who own a Ford Ranger will be glad to hear. The two firms have teamed up to co-develop parts for the Ranger, starting with a steel winch-ready front bumper.

The front bumper will be a dealer-installed option that will sell for $1,495 plus whatever the dealer charges for installation. Ford Performance and ARB note that additional products to work with other Ford trucks and SUVs will be announced soon. ARB is known for bumpers, roof racks, snorkels, air compressors, lighting, and more. It’s highly likely that the other parts Ford Performance is talking about will be in those segments. The goal of the relationship with ARB is to give Ford customers premium and functional off-road accessories that allow for personalization of their vehicles, says Ford Performance. Another goal of the tie-up is to “empower” customers to feel comfortable using their vehicles even in remote areas.

The new front bumper is the first part to come from the partnership. The bumper was designed specifically for the Ranger, and its official name is the Ford Performance by ARB Winch-capable front bumper. It was designed to accentuate the lines of the truck and is finished in an Integrit powder coat. Construction is from 3/16ths inch thick steel, and it mounts using the existing chassis mount points.

The bumper will work with any North American configuration Ford Ranger truck. That means the bumper is compatible with all Ford factory components, including the safety systems and sensors in the Ford Co-Pilot 360 suite like Adaptive Cruise Control and Forward Collision Warning. Ford performance notes that the bumper is the only aftermarket bumper that meets crash test standards. The new bumper will be available in 2020. Check out the RTR Rambler Ranger truck that will be at SEMA. 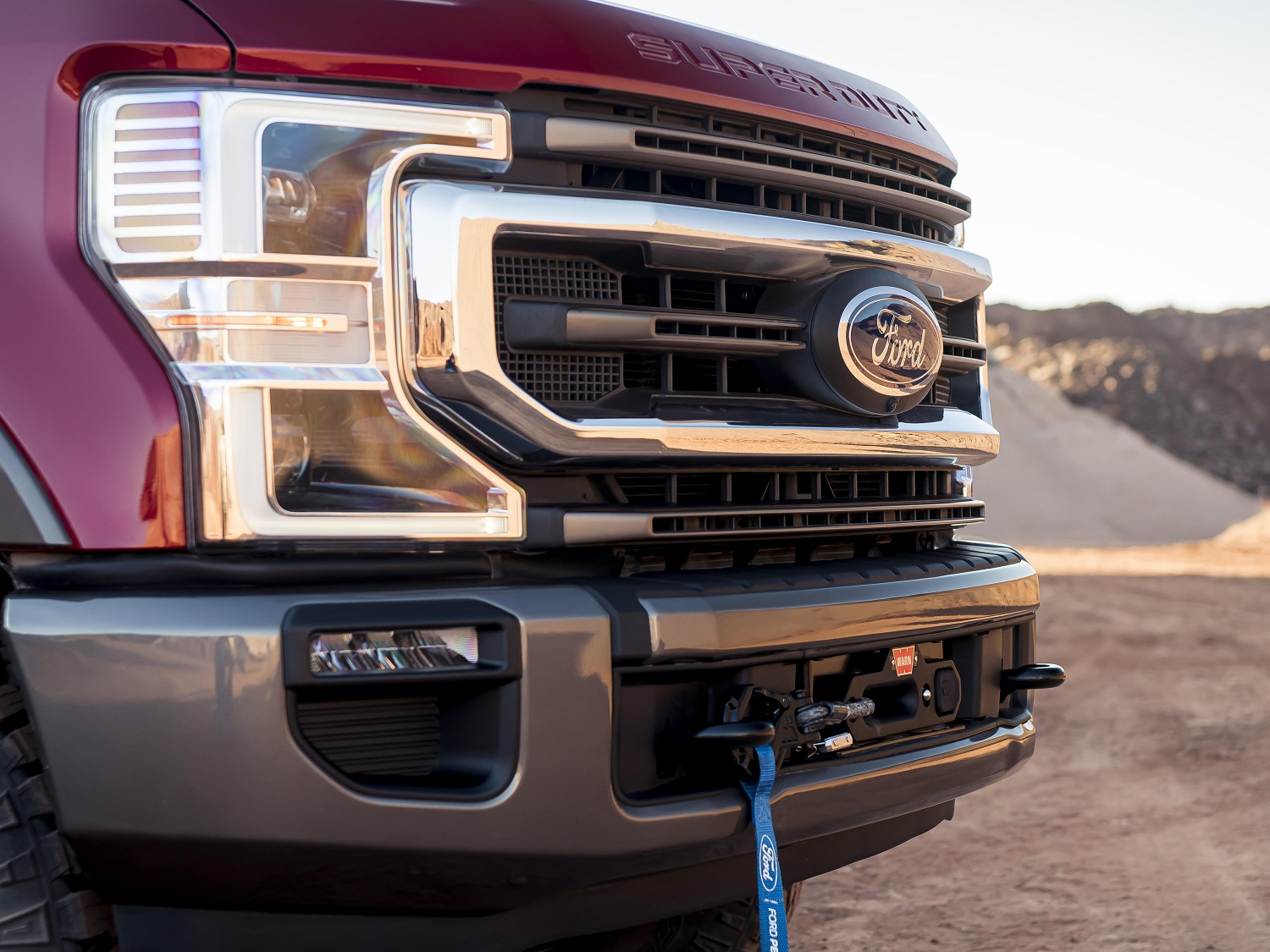