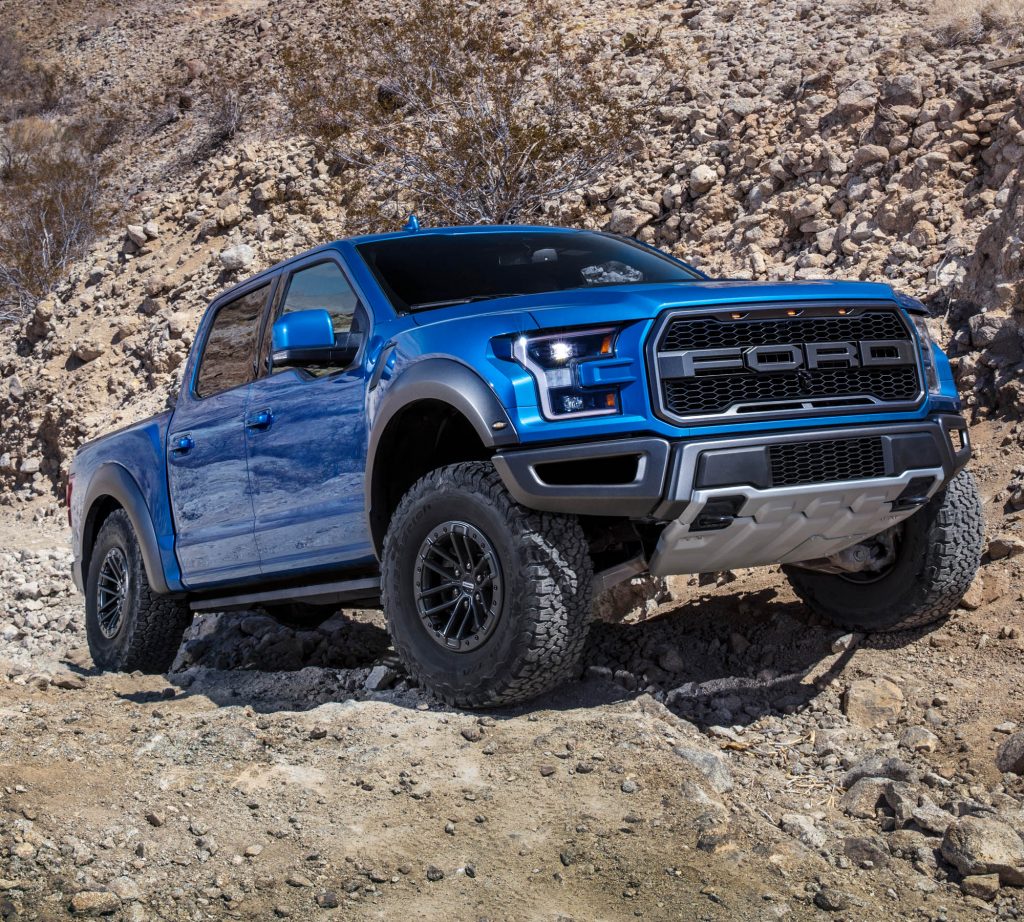 Ford has announced that it is honoring UM-Dearborn Mechanical Engineering Professor Taehyun Shim with the first-ever Ford Motor Company Innovation Fellow Award. The Award was given to Shim by Ford’s Ed Krause, the Global manager for External Alliances. Krause has worked in the university collaboration space for 19 years and has been involved with more than 1,900 projects.

Krause says that what Shim was able to achieve in his partnership with Ford happens maybe one percent of the time. Shim had been involved in multiple projects with Ford before hitting what Krause calls a “home run” that helped to catalyze the Ford Pro Trailer Backup Assist feature. The tech in the Pro Trailer Backup Assist feature takes the difficulty out of one of the most counterintuitive tasks that truck buyers have to perform – backing up a trailer. The backup assist feature allows the user to put in the measurements for the trailer once, and when they need to back it up, they turn a knob on the dash in the direction they want the trailer to go, and the truck does the steering for them. Shim’s contribution to the project was the control algorithms for the feature. Shim notes that at the start of the project, he had no idea that the feature he worked on would be deployed on hundreds of thousands of vehicles.

The professor remembered that in the beginning, the meetings of the team he worked with would consist of four people typically. Once they implemented the control logic in a prototype car, and the tech worked, the meetings grew in size. The professor noted that he is happy to see application-driven research like this on the rise at the university, noting that there are 18 proposals this year alone. Ford has discounted the F-150 pickup by nearly $6,000 this month.