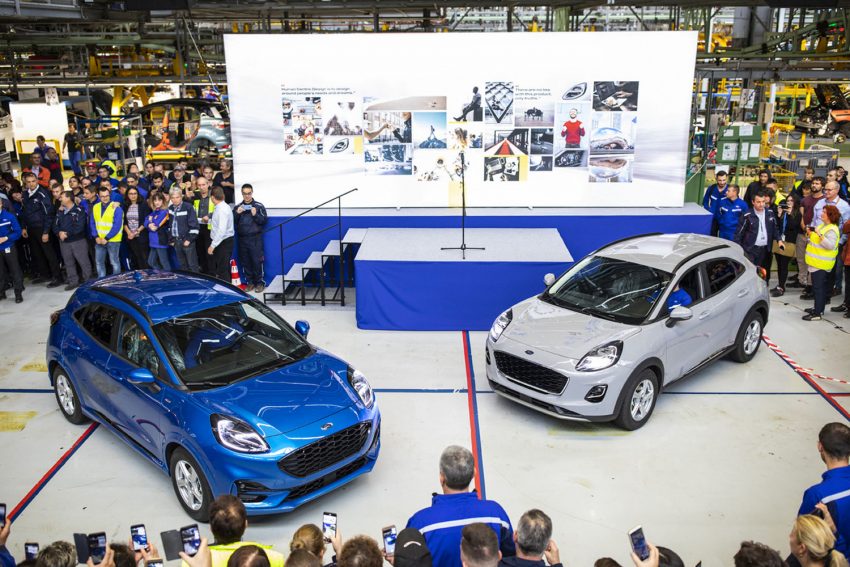 It also invested €200 million into the factory to support the production of the model, pushing its total investment in Craiova to nearly €1.5 billion since 2008. Ford points out that the Ford Puma is one of the eight electrified vehicles that the automaker is bringing to market in Europe this year. Ford intends to offer an electrified version of every one of the vehicles it offers. The electrification could be mild-hybrid tech like the Puma, plug-in hybrid tech, or full battery EV. The Puma is sized well for Europe with a 456-liter maximum load space and the Ford MegaBox that allows taller items to be placed into the hatch area of the car.

Puma is also fitted with tech like Adaptive Cruise Control with Stop & Go, Speed Sign Recognition and Lane Centering, and comfort features like lumbar massage seats. Ford Puma ST is among the versions of the vehicle offered in Europe, bringing sporty performance to the segment. Ford will also offer the high spec Puma Titanium X. The Titanium X version is the highest spec of all Puma vehicles and has cool features like seat covers that can be removed and washed. 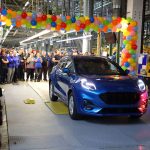 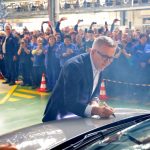 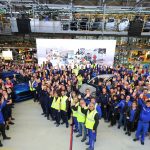 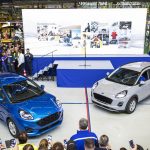 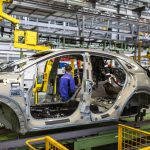 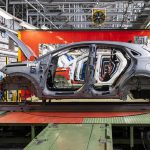