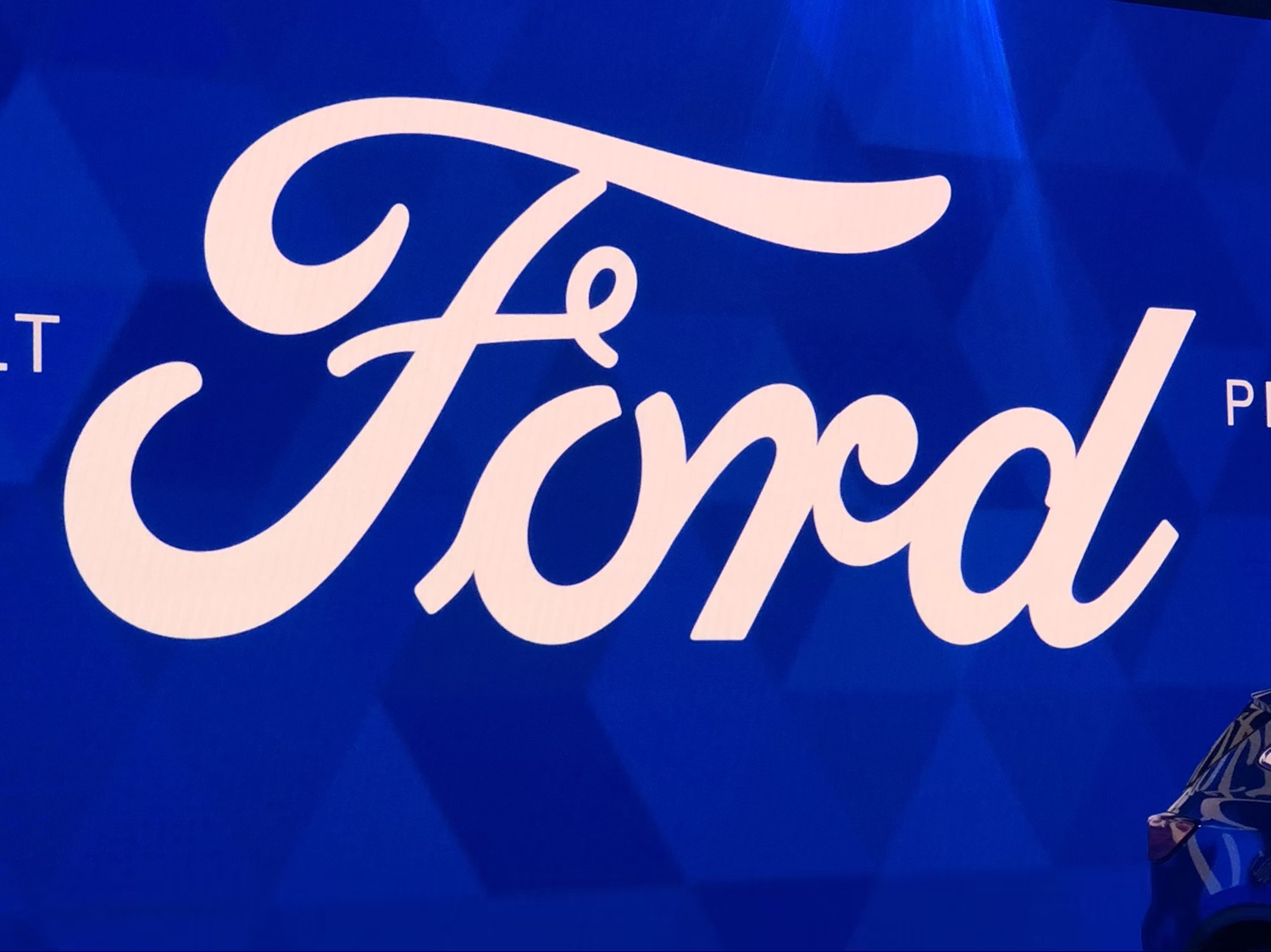 It’s worth noting that Ford stock value did rise to $7.45 per share during after-hours trading on Friday, October 4th, 2019.

The decrease in Ford stock value is most likely the result of lackluster third-quarter 2019 sales performance, though the decrease in sales volume was to be expected as the automaker overhauls its key crossover models, including the Escape and Explorer. Ford stock has been stumbling ever since economists began to see indicators showing an upcoming economic recession, along with the escalation of the U.S.-China trade war.

By comparison, shares of Ford’s cross-town rival – General Motors Company – decreased $2.51 per share, or 7 percent, during the September 30th, 2019 – October 4th time frame, as the UAW continues to strike across the automaker’s U.S. plants. For its part, Ford has made “significant progress” during its negations with the UAW.

We remain interested to see how Ford stock performs throughout the rest of 2019, especially in light of various actions by the Dearborn-based automaker to optimize its business by discontinuing all sedans to focus on more profitable crossovers, SUVs, and pickup trucks in the North American market, while at the same time investing in resource-intensive autonomous vehicle technologies like its Argo AI autonomous service as well as electric vehicles. Both initiatives have yet to result in a positive ROI for any automaker.

It’s worth noting that The Blue Oval started both efforts much later than its rivals. For instance, FCA was the first to discontinue most of its sedan portfolio and General Motors started to invest heavily into EVs and autonomous vehicles earlier than The Blue Oval. In July, The Blue Oval announced details of its partnership with Volkswagen that would result in VW investing in Ford’s Argo AI venture.