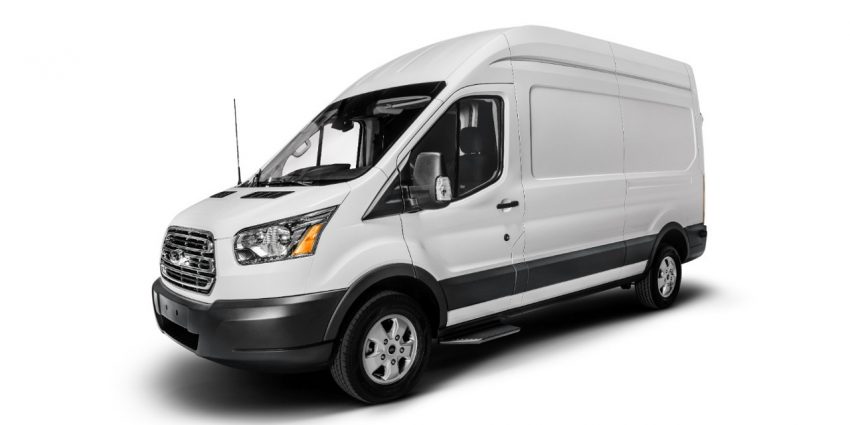 A Ford Transit recall has been announced that covers an issue with the driveshaft flexible coupling on select 2015 through 2017 year model Transit vans. Ford says that it is unaware of any accidents or injuries related to the recall issue. Ford has recalled Transit vans previously. The defect: the driveshaft flexible coupling may crack with increased mileage.

The hazards: a cracked driveshaft flexible coupling could result in increased noise and vibration. Continued driving with a cracked coupling could cause separation of the driveshaft, resulting in a loss of power and unintended movement in park without the parking brake applied. The Ford Transit recall also warns that a separated driveshaft could result in secondary damage to surrounding components like brake and fuel lines. Separation could increase the risk of a crash.

Owners should: contact their local Ford dealer for vehicles in the recall range that has over 40,000 miles.