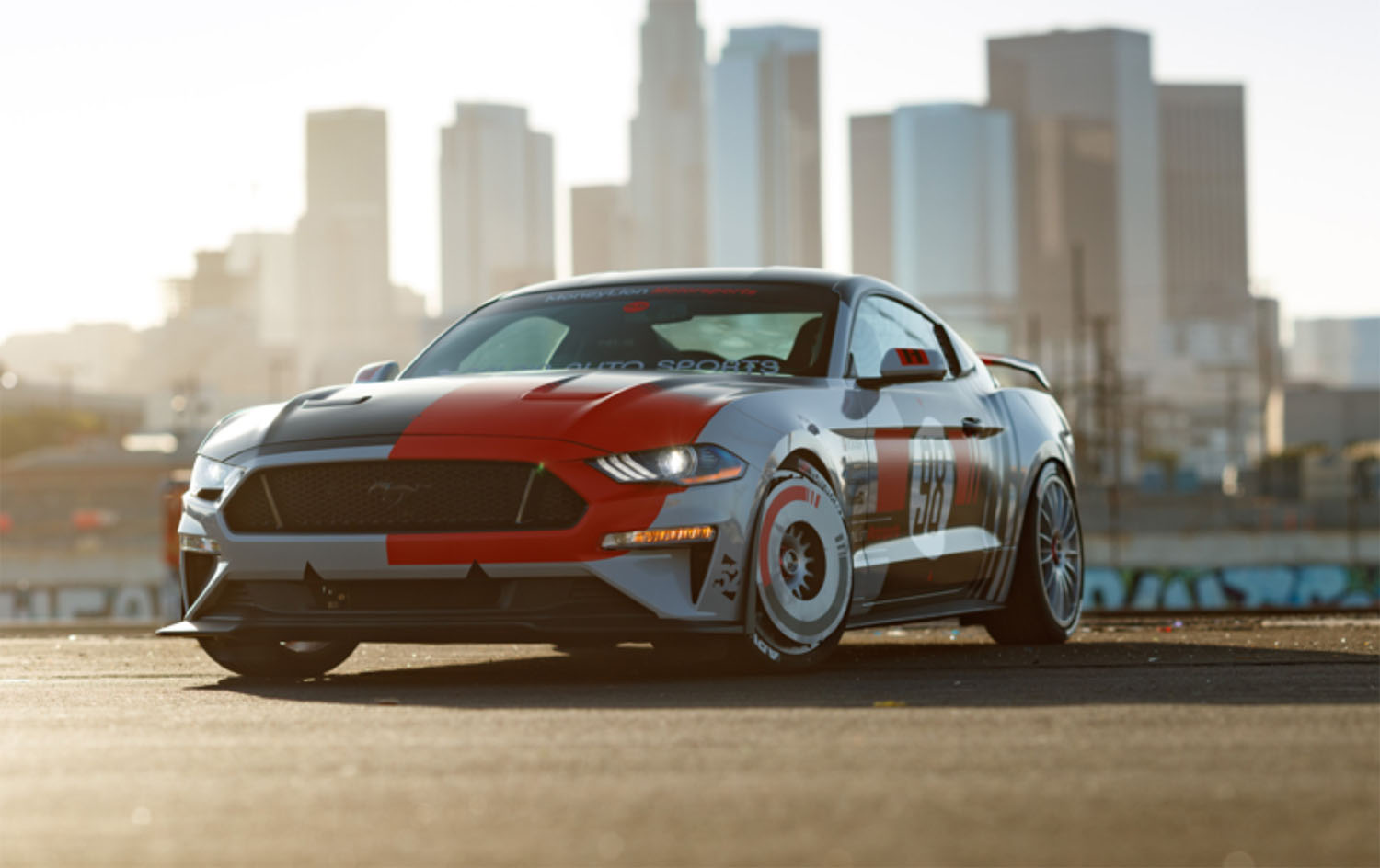 MoneyLion has been building up custom Mustang GT performance cars as part of a contest called the Here We Roar Sweepstakes. The contest saw the build of three custom Mustang GT cars, and the final car of that trio has been completed. The last of the Mustang GT cars to be built in the competition was a collaboration between NASCAR Cup Series driver Ryan Blaney and automotive photographer Larry Chen.

The duo worked with Galpin Auto Sports in LA to do the actual build of the car. The new Mustang GT is a throwback to the Ford GT40 race cars that competed in the Daytona 24-hour race in 1966. The livery that the car wears is an updated version of a classic Ford livery according to the builders. The big modification of the car is a Roush supercharged 700 horsepower engine that makes 610 pound-feet of torque. The car is low and should handle well thanks to ST Suspension XTA Coliovers at each corner. Rolling stock is 20-inch Fifteen52 Podium Super Touring wheels with custom turbo fans shod with Yokohama Advan tires.

The car exhales through Magnaflow Competition Series Cat-Back Performance exhaust and stops thanks to Wilwood brakes. Inside the car has an NRG NASCAR-style steering wheel, NRG Race seats, FIA six-point harnesses, a harness bar, and seat brackets. To fix up the outside of the car is a Roush Performance front lip and quarter window covers. The rear trunk lid is Anderson Composites carbon fiber trunk, deck lid, and Type AT spoiler. The Mustang GT will be unveiled at the race to be held at Talladega Superspeedway on October 13th. The contest is open to those 18 or older, excluding residents of Alaska and Hawaii, and it ends on October 20, 2019. Watch this supercharged Mustang GT run the autobahn. 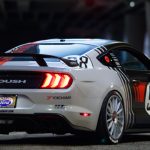 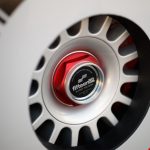 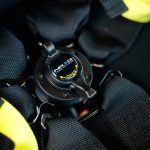 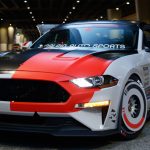 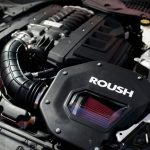 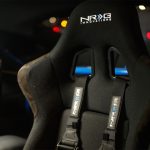 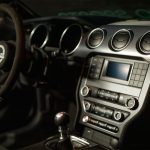 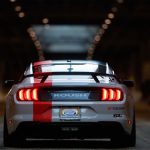 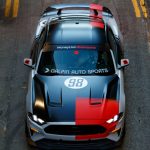 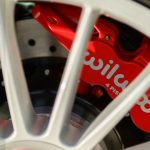 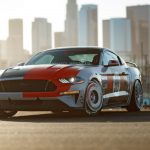