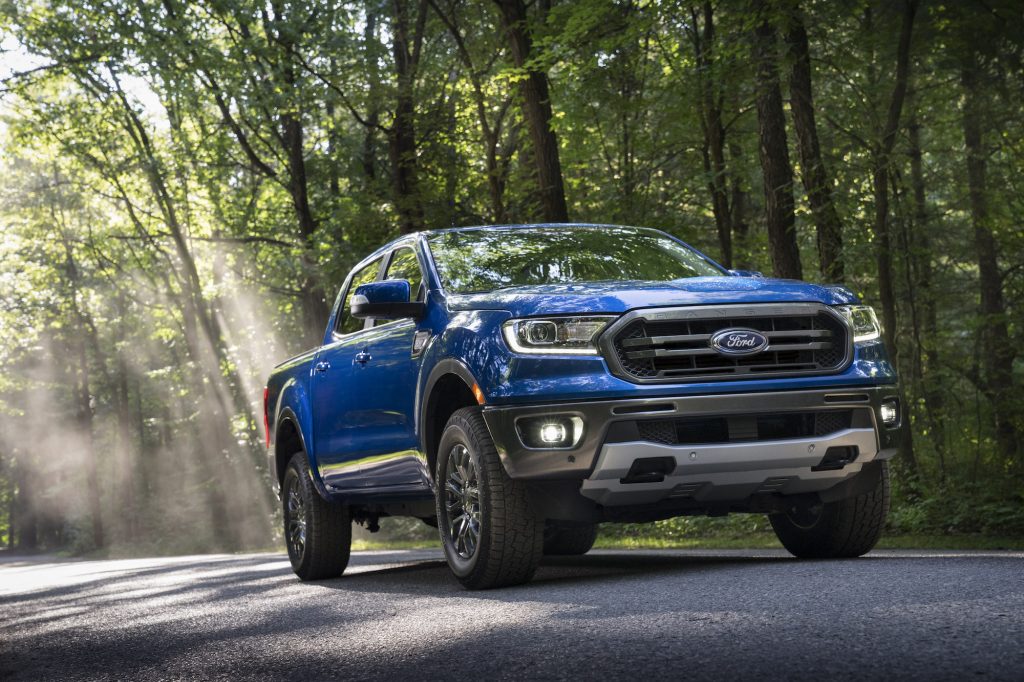 Each year, the North American Car, Utility, and Truck of the Year (NACTOY) awards are held with the semifinalists announced about this time each year. The awards pick out which vehicles have been deemed the best by a group of jurors. The jurors are made up of 50 respected journalists from print, online, radio, and broadcast media in the U.S. and Canada.

To chose the Truck of the Year finalist, the 50 jurors will take a drive on October 8th to 10th in Ann Arbor, Michigan. The event will give them a chance to evaluate the semifinalists on some of the best roads in Michigan. The three Truck of the Year finalists will be announced at the LA Auto Show on November 20th, with the winners announced in early 2020. There are five truck finalists chosen each year, and this year, the Ford Ranger is among those trucks. Vying against the Ford Ranger to win the Truck of the Year award are the Chevy Silverado HD, GMC Sierra HD, Jeep Gladiator, and Ram Heavy Duty.

The NACTOY awards are meant to recognize the most outstanding new vehicles of the year. The vehicles are intended to be benchmarks in their segments based on innovation, design, safety, handling, driver satisfaction, and value for the dollar. The 2019 Ford Ranger has been subject to a few recalls. The truck was recalled due to an issue with the front passenger seat belt and a problem with the shifter.