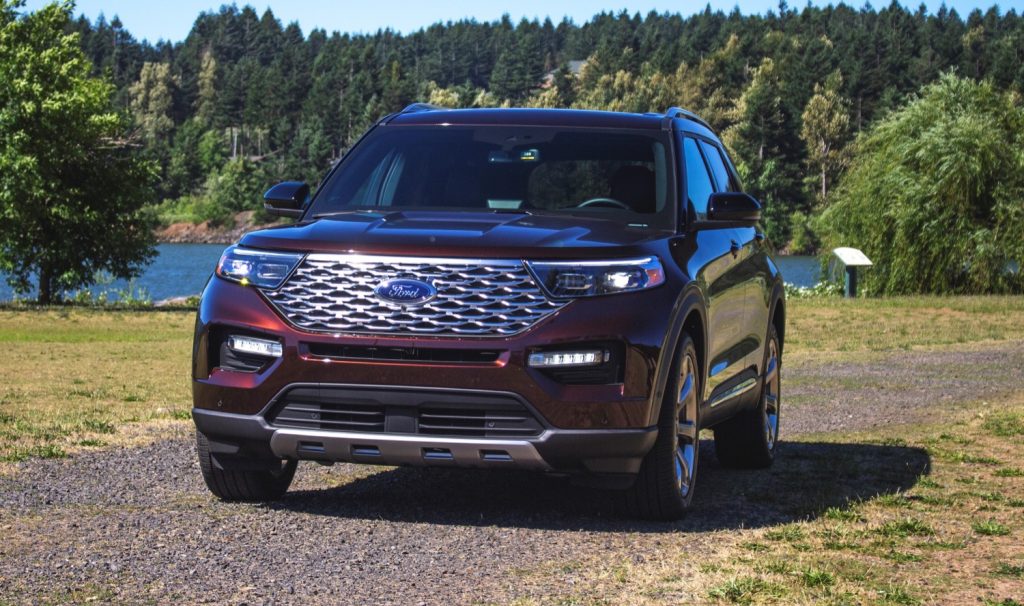 There are all sorts of awards out there that automakers can win, and automakers like to stack up the awards. One of the awards that a small group of the best SUVs of the year have a chance to win is the North American Car, Utility, and Truck of the Year Awards or NACTOY. For the 2020 version of the awards, Ford has several “Utility of the Year” contenders, including a couple of Lincoln models.

The Ford vehicles vying for the win for the 2020 North American Utility of the Year include the Ford Escape and Ford Explorer. Both of those SUVs are new for 2020. Lincoln models up for the award include the Lincoln Aviator and Lincoln Corsair. The vehicles that the Ford and Lincoln models are up against for Utility of the Year include:

Interestingly, the Subaru Outback and Volvo V60 Cross Country are in the running with the SUVs since they are both station wagons. It would seem they would fit more with the cars section, but both are commonly seen as alternatives to the standard SUV fare.

The Ford Explorer and Lincoln Aviator are essentially the same vehicles under the different sheet metal and trim. Ford has had challenges with these cars, with deliveries disrupted for some unknown reason. Ford has also issued a recall recently on the 2020 Explorer due to a wiring harness that may not be secured. The Lincoln Corsair and the Ford Escape are also the same platforms underneath. The Lincoln Corsair was announced as available earlier this week.