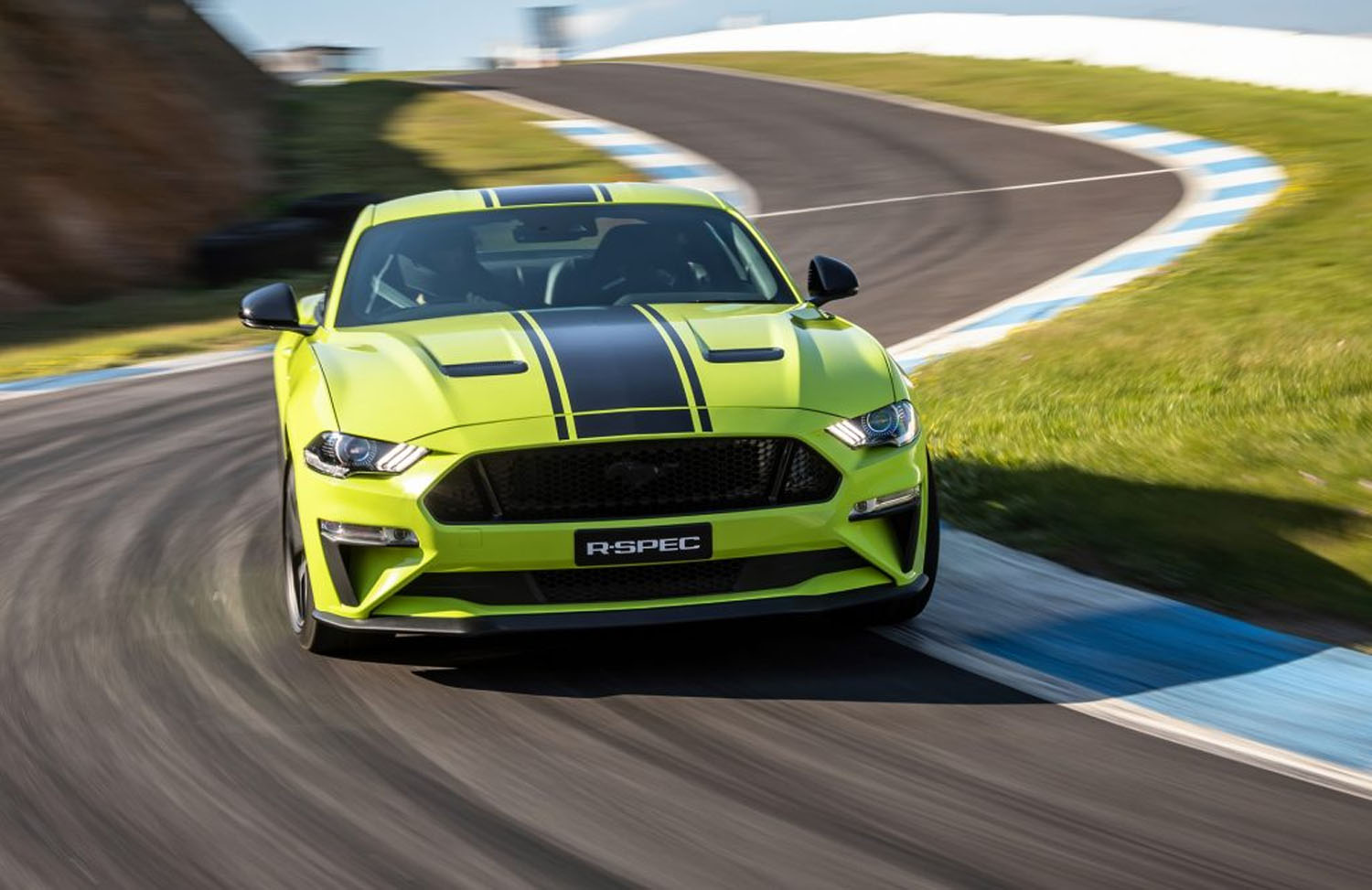 Ford has announced something that will make Aussies very happy, and the rest of us very jealous. It has announced the 2020 Ford Mustang R-spec for Australia. The car is a very limited edition with only 500 being constructed, all in right-hand drive. In Australia, the car will be priced at AUD 99,980 plus on-road costs, which equates to about $67,300 in the States.

Ford Australia says that the 2020 Ford Mustang R-Spec is due in showrooms in early 2020. The car is a collaboration between Ford Australia and a performance shop based in Melbourne called Herrod Performance. Ford and Herrods are mum on any performance numbers for the car, but it sounds like quite the beast. It has 552kW of power and 830Nm of torque (700 horsepower and 610 pound-feet of torque), massive gains from the standard Ford Mustang 5.0-liter V8 rated for 339kW and 556Nm of torque in Australia. The power ratings make this the most powerful vehicle Ford has ever sold in Australia. The cars will all be numbered from 1 to 500 and come with unique wheels, exhaust, suspension, and decals.

Ford will only offer the car with a 6-speed manual, and there are no plans for an automatic option. The R-Spec meets Australia Design rule requirements and has been emissions tested. It could be built-in volume if Ford decided. The car is said to use a Ford Performance roots-type positive displacement supercharger promising to be a refined and comfortable daily driver. That blower rams 12 psi of boost down the 5.0-liter V8s throat. The blower is the same one that Roush offers Stateside. R-Spec cars are 20mm lower than normal GTs and have larger stabilizer bars and staggered 19-inch wheels. Tires are Pilot Sport 4S units that are the same size as the regular GT. With all the extra power, the car needs extra rubber. At least American’s get the 2020 GT500. 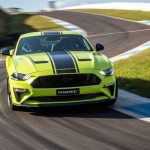 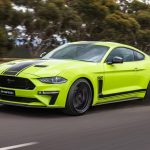 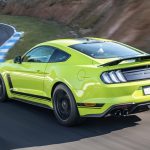 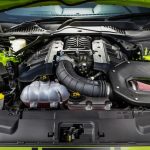 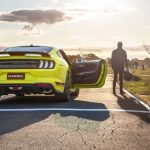 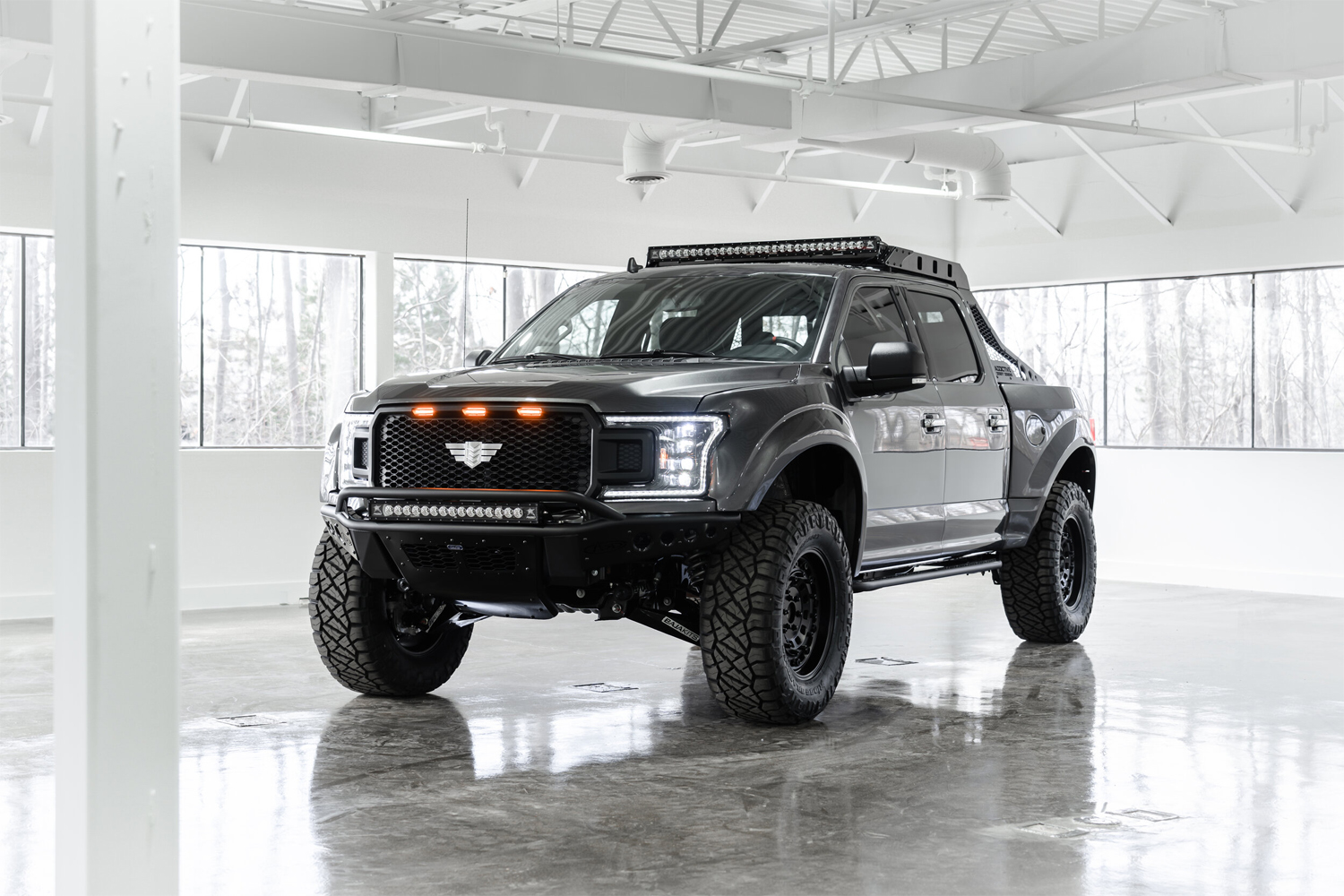