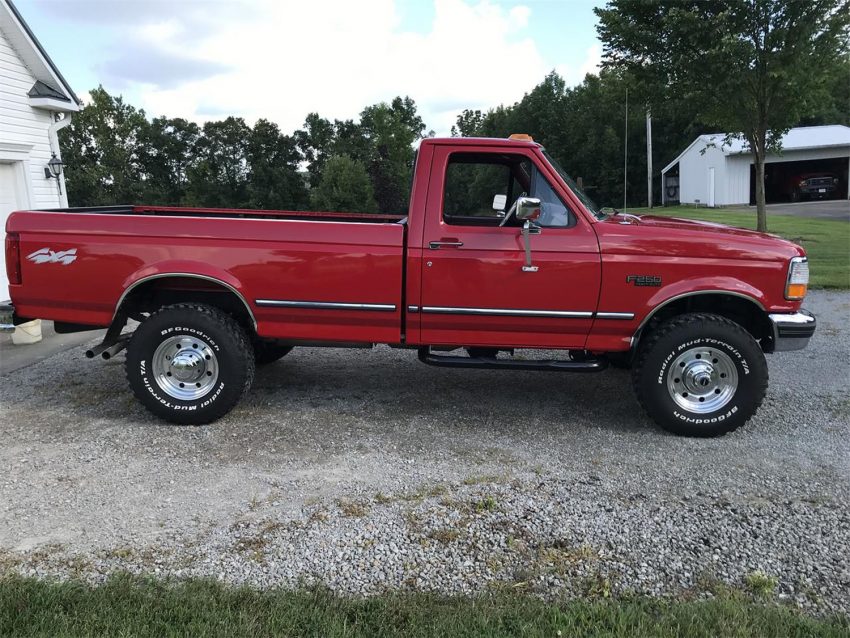 The classic car market has been booming, and many Ford products are seeing their prices go through the roof. Vehicles like the early Ford Bronco and classic Mustangs are seeing prices boom. Prices that we haven’t see growing massively just yet are for late ’90s trucks. Despite not seeing much evidence that trucks of that vintage are bringing big money, this seller is taking his moon shot.

A seller from Ohio has a 1997 Ford F-250 single cab 4×4 truck for sale for $47,500. A lot of readers will think that nearly $48,000 is new truck money, and it certainly is. There are two things for this truck that the seller believes makes it worth so much cash. The first is a Marti Report that lists the truck as a 1 of 1 optioned like it. The other is that the truck has incredibly low miles on it with the odometer reading 3,690 miles. That is incredibly low mileage for such an old truck. The ride is optioned well with red on the outside with red interior. It has the big 460 cubic-inch V8 engine paired up with an automatic transmission. The 1997 Ford F-250 is fitted with the Off-Road package and has 4.10 Limited slip rear end. Other features include power windows, power locks, sliding rear windows, cab running lights, manual locking hubs, and dual gas tanks. The seller says the truck was never driven in the rain.

The caveat in our eyes, other than the massive price, is that the feature that makes this truck a 1 of 1 isn’t a very good feature. The Marti Report says that the F-250 is one of nearly 6,000 with the 7.5-liter V8, one of 4,108 with the automatic, one of 477 in bright red, and one of 78 with the ruby red cloth flight bench seat. Of those, only eight had the off-road package, three of them had 4.10 gears, and only one had an engine block heater. So the 1 of a kind is thanks to an engine block heater. This sweet green, classic Bronco is cheaper and would get our cash. 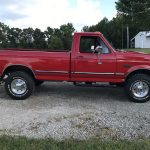 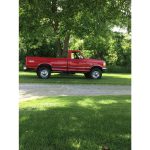 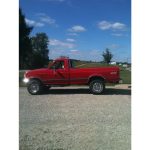 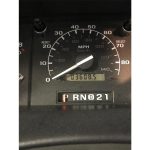 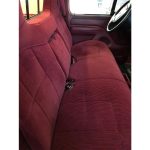 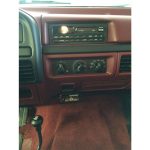 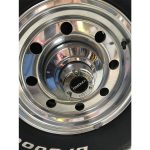 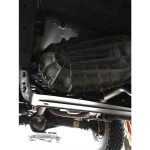 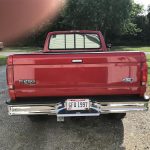 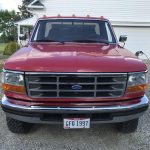 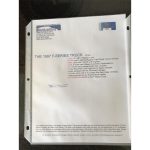 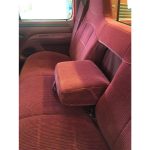