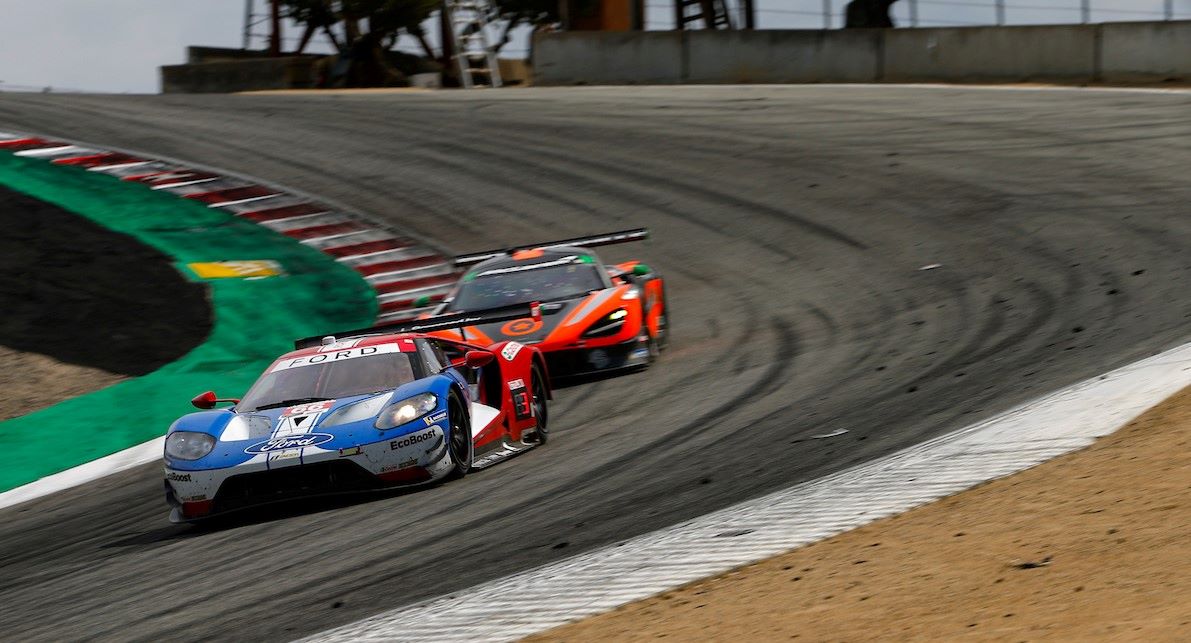 Ford isn’t specific on where the cars will turn up, all it is saying at this point is that it is finalizing arrangments for where the ex-factory Ford GT racers will run. Ford Performance head Mark Rushbrook says that the cars that show up in the hands of privateers won’t be run for a full season or at a “full factory level,” but Ford GT fans will see some of the cars on track in 2020. One of the factory Ford GT cars was purchased by Ben Keating and driven to a class win in the GTE-Am class at the 24 hours of LeMans in June, but the car was later disqualified for using an oversize fuel bladder. Rushbrook and his team are evaluating other potential buyers for the cars to run at IMSA marquee events. Ganassi Racing is still considering if it will run the Ford GT next season. Ganassi said at the time that the likelihood of running its existing Ford’s next season was a 4 or 5 out of ten. Like many people, we were sad to hear Ford was stopping its factory racing efforts with the Ford GT.