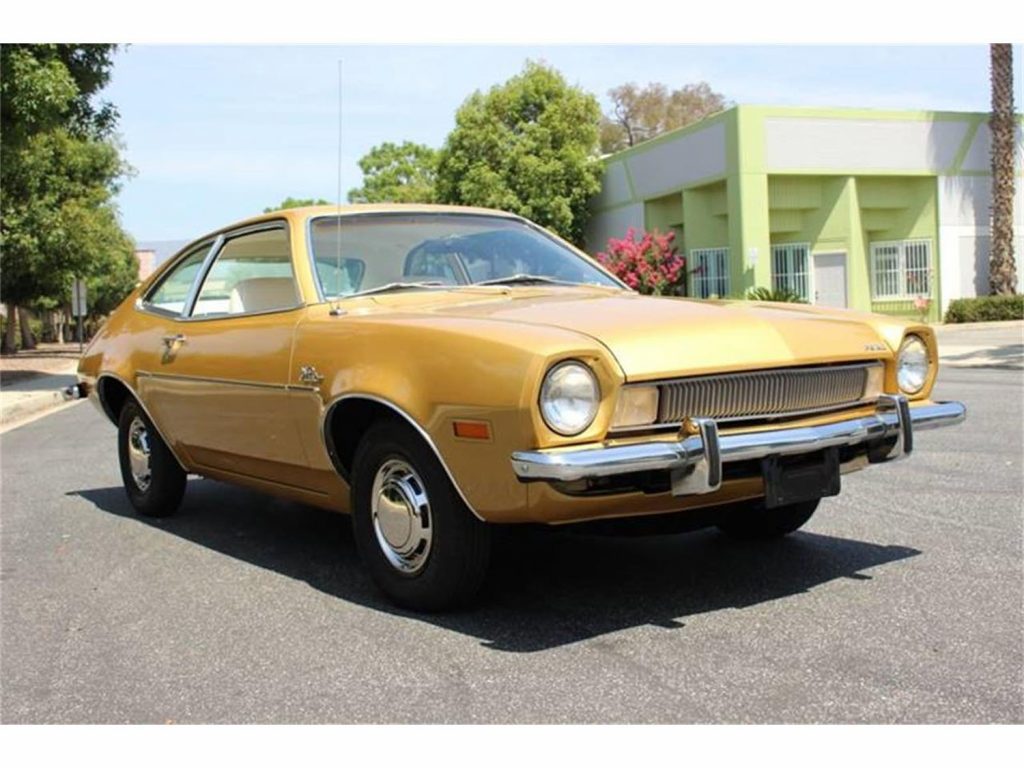 We’ve all looked at cars that had a lot of money poured into them and wondered why the owner did it. The Ford Pinto was never the most popular model that the Blue Oval made, and that is, in part, why you rarely see them today. The cars have mostly been tossed into the junkyard over the years.

Someone loved this gold 1973 Ford Pinto enough to spend big money on it having the car restored to like-new condition. Specifically, this is a 1973 Ford Pinto 2-door Sedan C-750, and while it might not be our cup of tea, these cars were very popular in their day. The Pinto was famously accused of tending to burst into flames in an accident, but it was later proven that the car had no worse a fatality rate than other cars of the decade. The car was professionally restored and is said to have 64,200 original miles on the 2.0-liter 4-cylinder engine under the hood. The engine is paired up with an automatic transmission. The glass is perfect all around, as are all rubber bits. The entire car, trunk, and engine compartment are finished in what is said to be factory Gold Glow paint.

The interior is brown and white vinyl and is in excellent condition. The front seats are bucket units, and the rear is a bench that will hold two people. The listing says that the car has heat and air vents, but we aren’t sure if that means this is an AC car. Here’s the kicker with this car, the seller is asking $15,900. We have no idea if a Pinto is worth that much. Those who like later model Pintos should check out the 1979 Ford Pinto European Sports Sedan we talked about a while back. 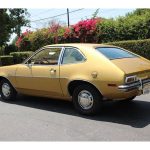 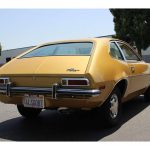 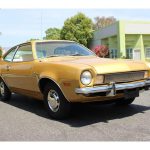 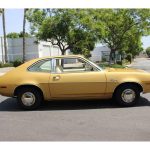 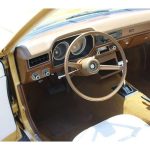 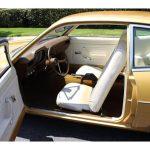 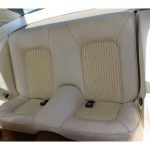 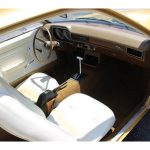 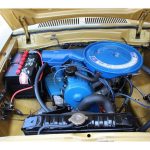 Someone Put A Ford Mustang Front End On An Explorer