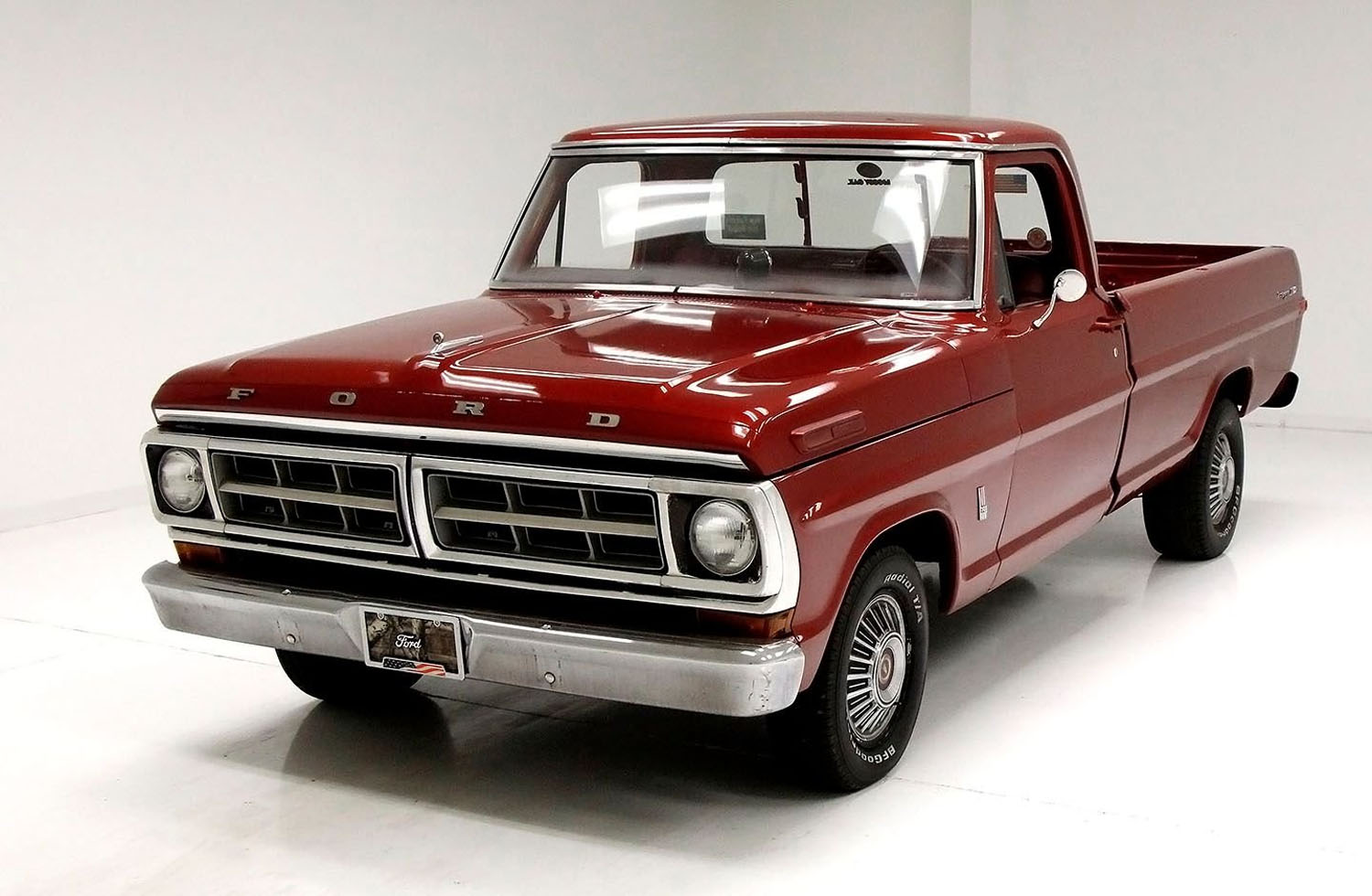 Usually, when we talk about classic cars, they are completely restored to like-new or have been restomoded into trucks like the slick 1971 Ford F100 with the engine out of a late model Boss 302 we talked about. This classic 1971 Ford F100 is a bit different. It looks clean all around and has had some work done to it. That work wasn’t to make the truck perfect, but to make it run and drive well enough that it would be used for a daily driver if the buyer desired.

The body of the 1971 Ford F100 has a few dents and dings, and the paint isn’t perfect. The chrome is a bit tarnished, and the bed has dents and dings from being used as a work truck for much of its life. The truck did have a Torito Red repaint at some point, and the original chrome door handles and fuel filler cap was sprayed to match the truck. The original factory wheel caps are still on the wheels all around. Inside the truck is the bench seat commonly found inside vintage trucks in red, and the interior is clean. The door panels appear in good shape, and the dash has no cracks or damage. The steering wheel and instrument cluster are both yellowed with age but still work.

Under the hood is a strong running 390 cubic-inch Ford V8 that isn’t the engine the truck came with from the factory. That 390 cubic-inch V8 is backed with a C6 automatic transmission with three speeds. The brake booster is new, along with the master cylinder and the steering shaft joint. The truck also has a new fuel pump. Under the truck, some work has been done to mediate rust with missing body hangers, and the floorpans are said to be new. The frame is sprayed black and in good shape. The truck needs new mufflers as the existing mufflers have holes in them. The truck has 93,100 on the odometer; it’s not clear if that is original to the chassis. We know the mileage isn’t the correct miles on the engine since the Ford 390 has been replaced. Since the truck isn’t perfect, it’s not commanding massive money either; the seller is asking $10,500. 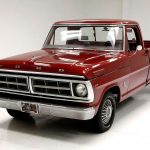 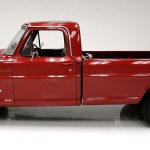 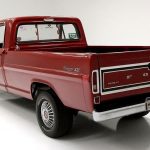 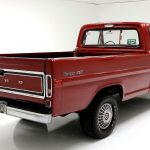 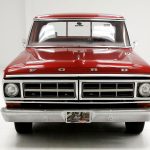 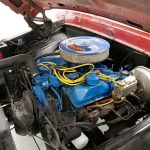 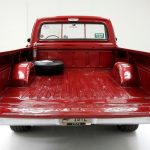 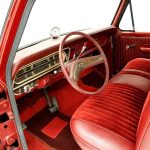 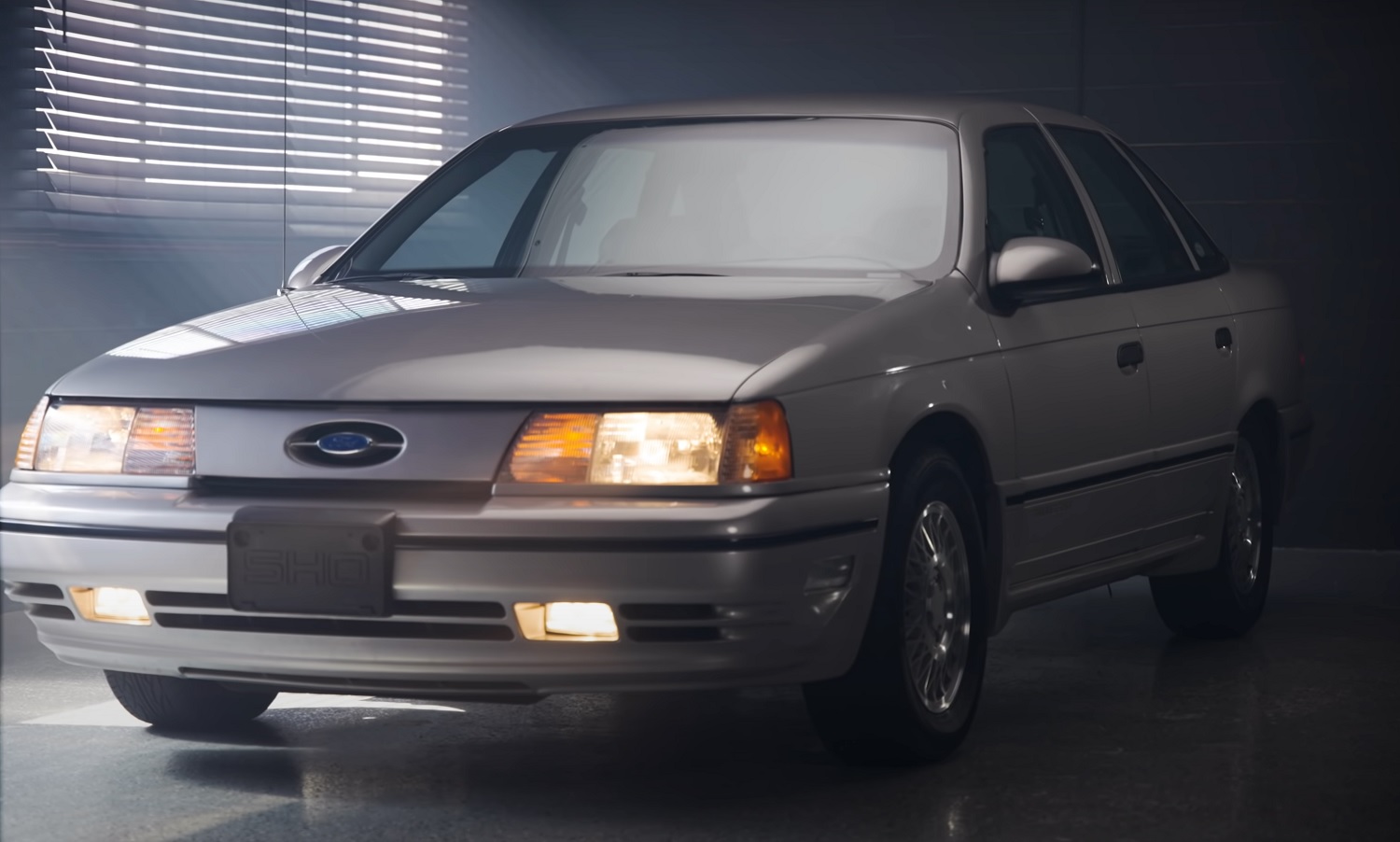 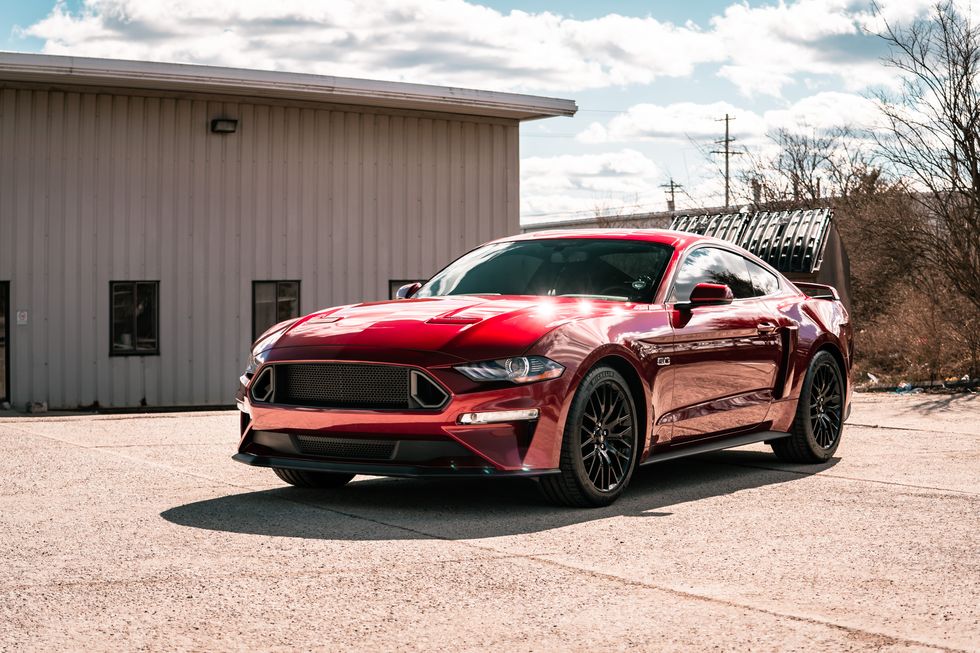