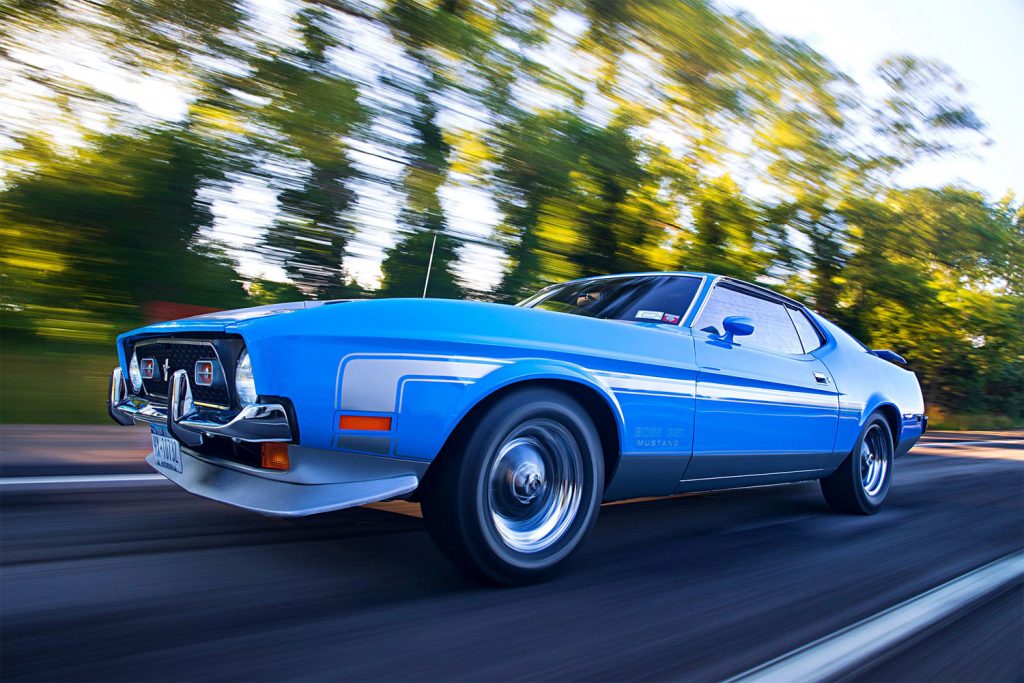 Of the early Mustangs, after 1970, the cars grew to larger and less attractive proportions as far as a lot of Mustang fans are concerned. There is still something to be said for a car like this beautifully restored 1971 Ford Mustang Boss 351. Dennis Weinman owns the car, and he found his Grabber Blue 1971 Boss 351 on the way home from a car show with a buddy.

Weinman says that the 1971 Ford Mustang Boss 351 and a 1970 Boss 302 were the standouts, but the seller wanted too much for the Boss 302. After a test drive in the 1971 Boss 351, Weinman says he was sold. Unfortunately for Dennis, when his wife found out about the deal he had worked up for the Boss 351, she put the kibosh on the purchase. About a year later, things were improved at the Weinman household and Dennis reached out to see if the car was still for sale, it was and an eight-hour trip later the 1971 Boss 351 belonged to him. Dennis thinks he is the third owner of the Boss 351, which was originally owned by a state trooper. He says that the car was a survivor and wasn’t perfect when he bought it.

Ultimately the Boss 351 sat in the garage for a couple of decades before it was dragged out in 2015, and work started to get it into near perfect condition. The budget didn’t allow for a rotisserie restoration, but the car didn’t need it says Dennis. Two small rust spots were fixed, and the numbers-matching 351 was sent off for a refresh. It was fitted with a Holley carb and made 450 horsepower on the dyno. That 351 cubic-inch Boss V8, is backed up by a Top Loader 4-speed manual. The rear is a Ford 9-inch with 3.91 gears and Traction Lock. The paint is the original grabber blue with silver stripes, and the car rolls on 15-inch Magnum 500 wheels. Check out this yellow and black 1971 Boss 351 Mustang that went to auction last summer. 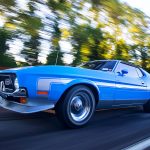 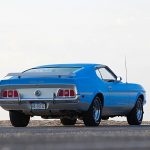 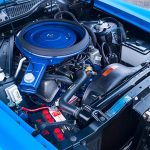 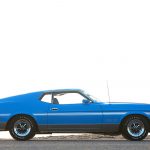 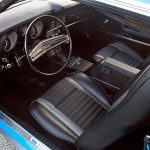 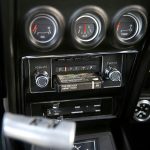