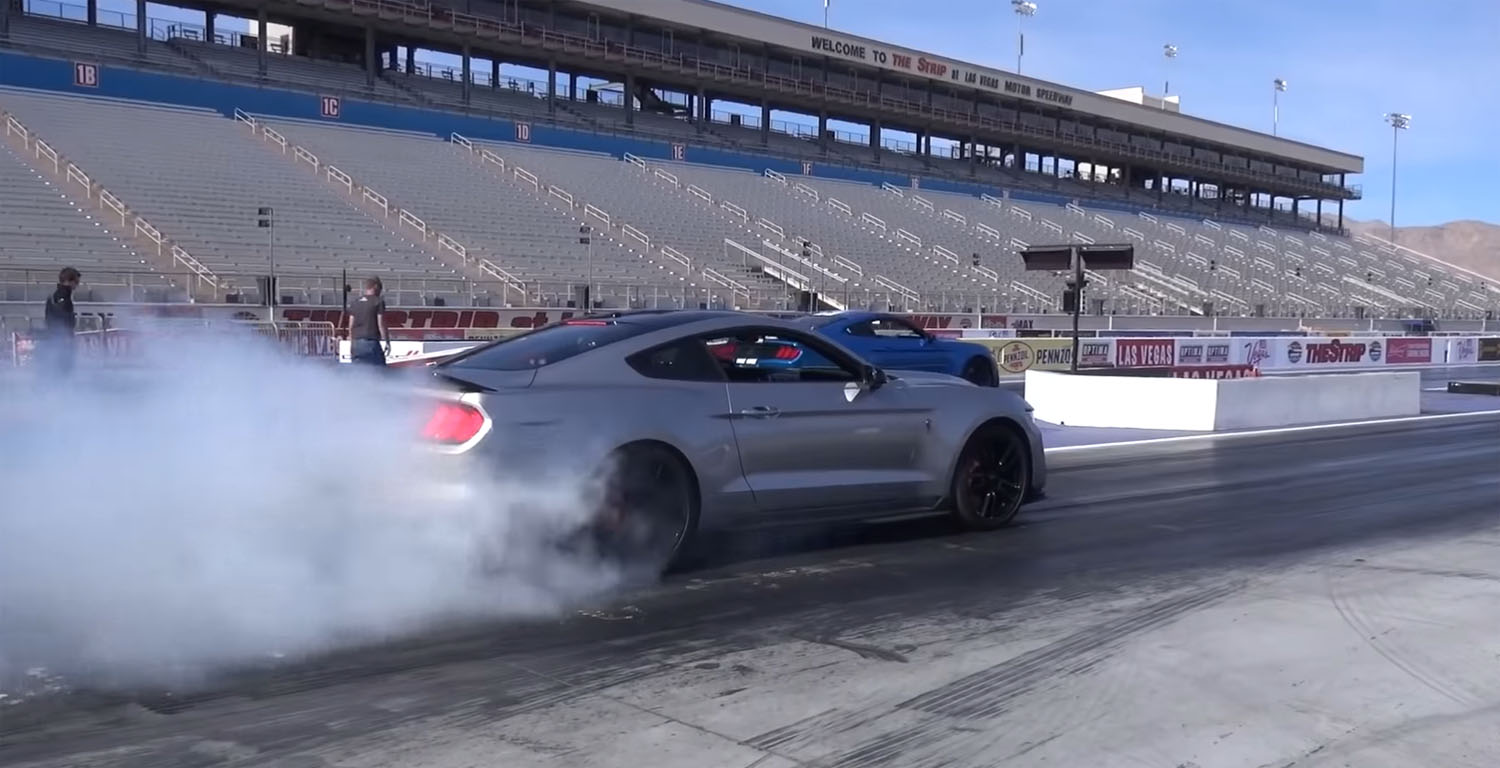 We’ve talked about some of the cool videos that Shmee150 makes. He owns a maroon and gold second-gen Ford GT, and we talked about the video he put up that shows the Ford GT makes more power than you expect. He’s announced that he will add a 2020 GT500 to his stable of cool cars and was on hand to take the car for a first drive.

Part of his drive was tooling around on normal roads and getting up to a bit of hooliganry by driving fast and revving the car out. The 2020 GT500 certainly has the sound to make a car guy or gal smile. Our favorite part of the video is that Shmee took the GT500 down to the drag strip and let it run. The official quarter-mile time for the 2020 GT500 is 10.7-seconds. He shows us the line lock doing a burnout, which is not all that complex. He launches using the line lock and heads down the track with no drama. His time slip shows an 11.349 with some tire spin at launch. If Ford squeezed a 10.7-second run out of the GT500, we can’t wait to see what it does in the hands of a seasoned racer with drag radials on the back. The car will likely dip into the low 10s box stock.

The next part of the video has some track laps. It’s great to see that the car is super fast in a straight line but is also very fast on a road course. The GT500 sounds like the perfect car for a motorsports enthusiast who wants one car to do it all. It seems as if all the weight doesn’t hold the GT500 back on the strip or road course. The hot lap with the pro driver is impressive. Check out the video below. 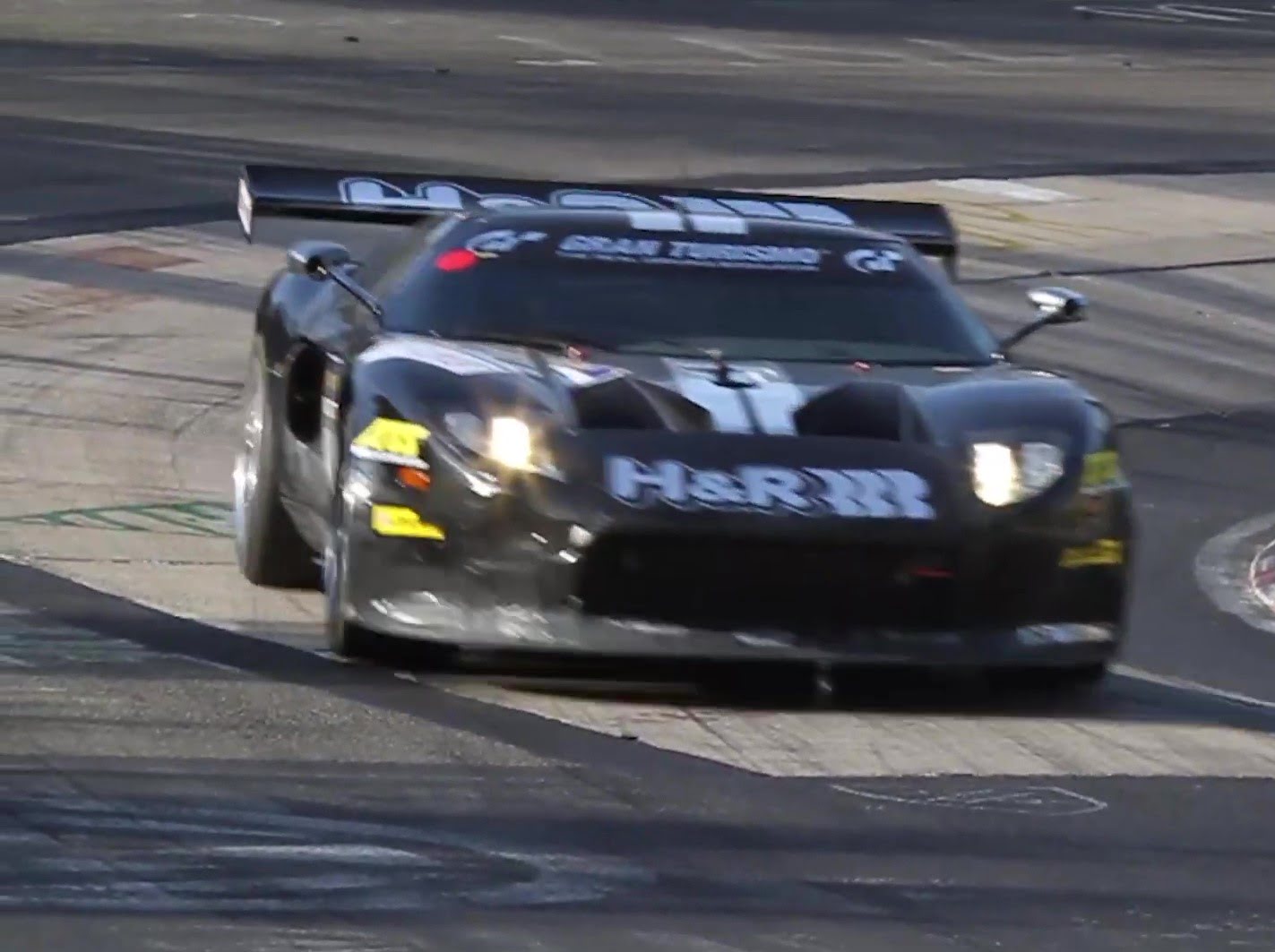