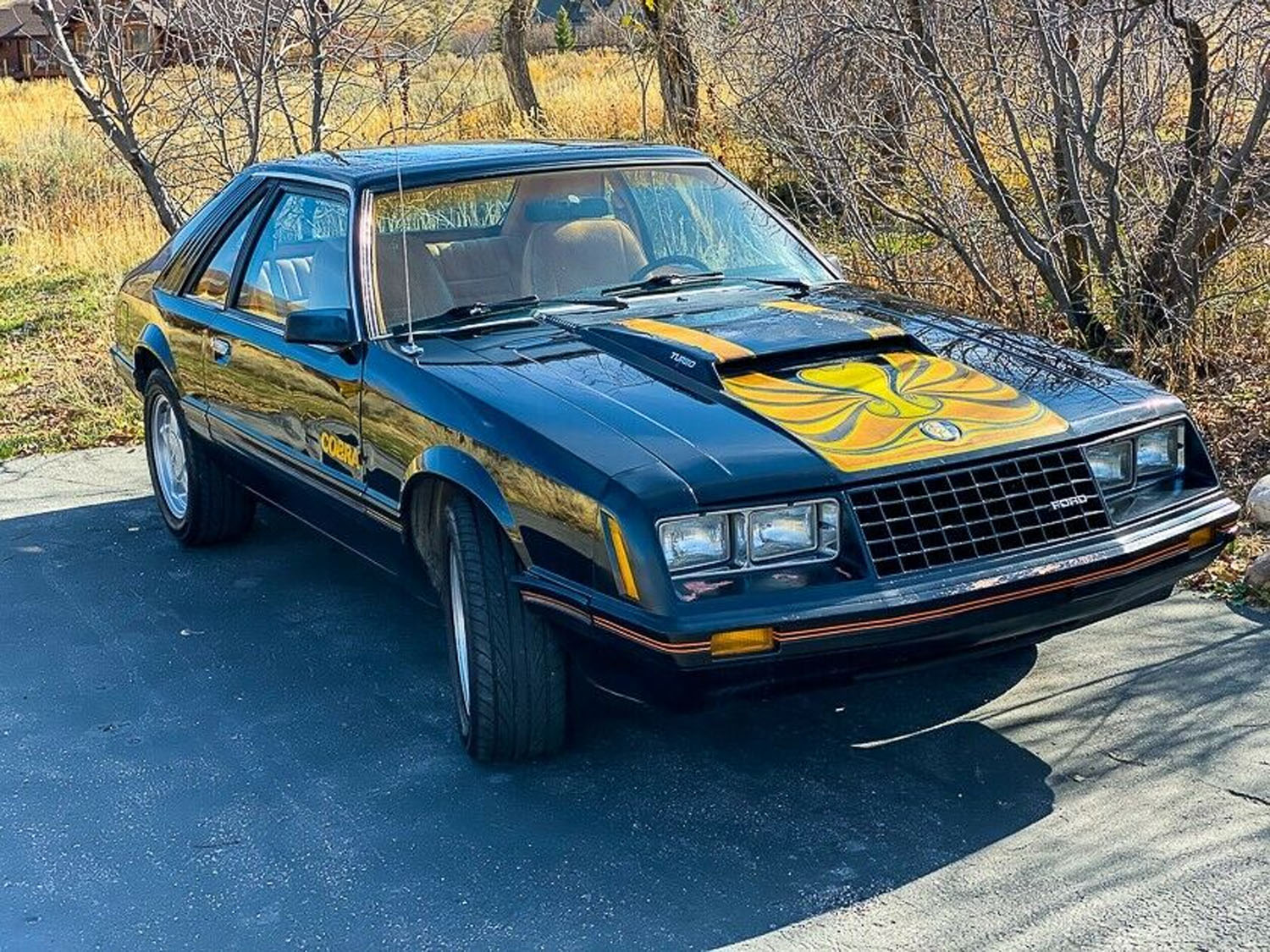 After the Mustang II generation, Ford rolled out the redesigned and much better looking Fox-body Mustang. The first year of the Fox-body was 1979, and the car you see here was the Fox-body to have that year. It’s a 1979 Ford Mustang Cobra with a 2.3-liter turbocharged four-cylinder.

The turbo-four was paired up with a manual transmission that appears to be a four-speed from what we can see on the shift pattern in one of the interior pictures. The car has 76,000 actual miles on the odometer. That is low mileage for a car of this age, and the car is box stock and unmolested. The only thing that isn’t stock in the images is a set of 5-spoke Pony wheels from a later generation Fox-body. The good news is that the seller still has the original TRX wheels with the original tires installed on them. The seller notes that in 1979, all of the Cobra Mustangs came with the TRX package installed, which included special tuned shocks and springs and larger front and rear sway bars. All of those components are still in place. This car is rarer yet because it was a special-order car to specifically get the Ghia package that brought with it the luxury interior on the Cobra. The seller says the car is “unmolested,” but notes in one section that the front seats were “swapped out,” which wouldn’t be unmolested to us. The A/C has been removed but comes with the car. The dash is cracked and covered with a carpeted mat.

The images show that the car needs some TLC and could use a restoration. It has non-functional gauges, a broken rear brake light and some cracks in the paint. The Marti report shows the car is 1 of 122 in its trim. The seller has the car on eBay with a Buy it Now price of $9,500. Check out this heavily molested 1979 Ford Mustang Cobra. 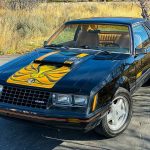 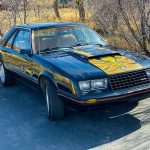 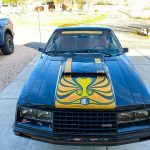 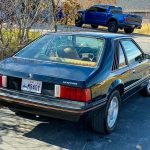 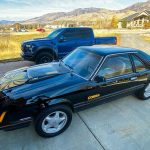 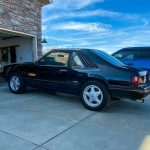 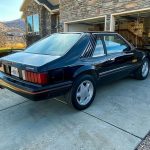 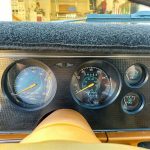 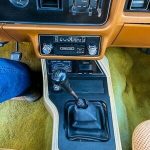 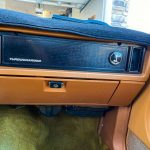 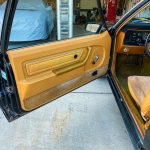 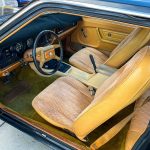 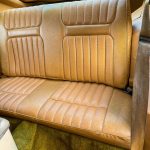 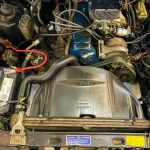 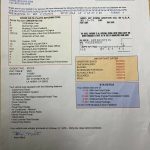 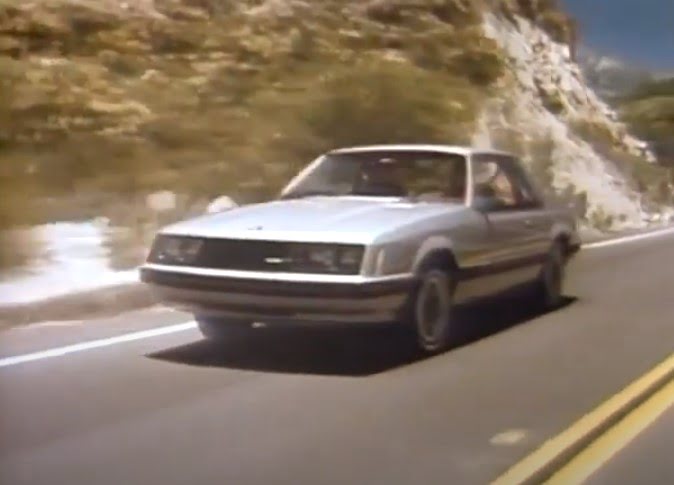