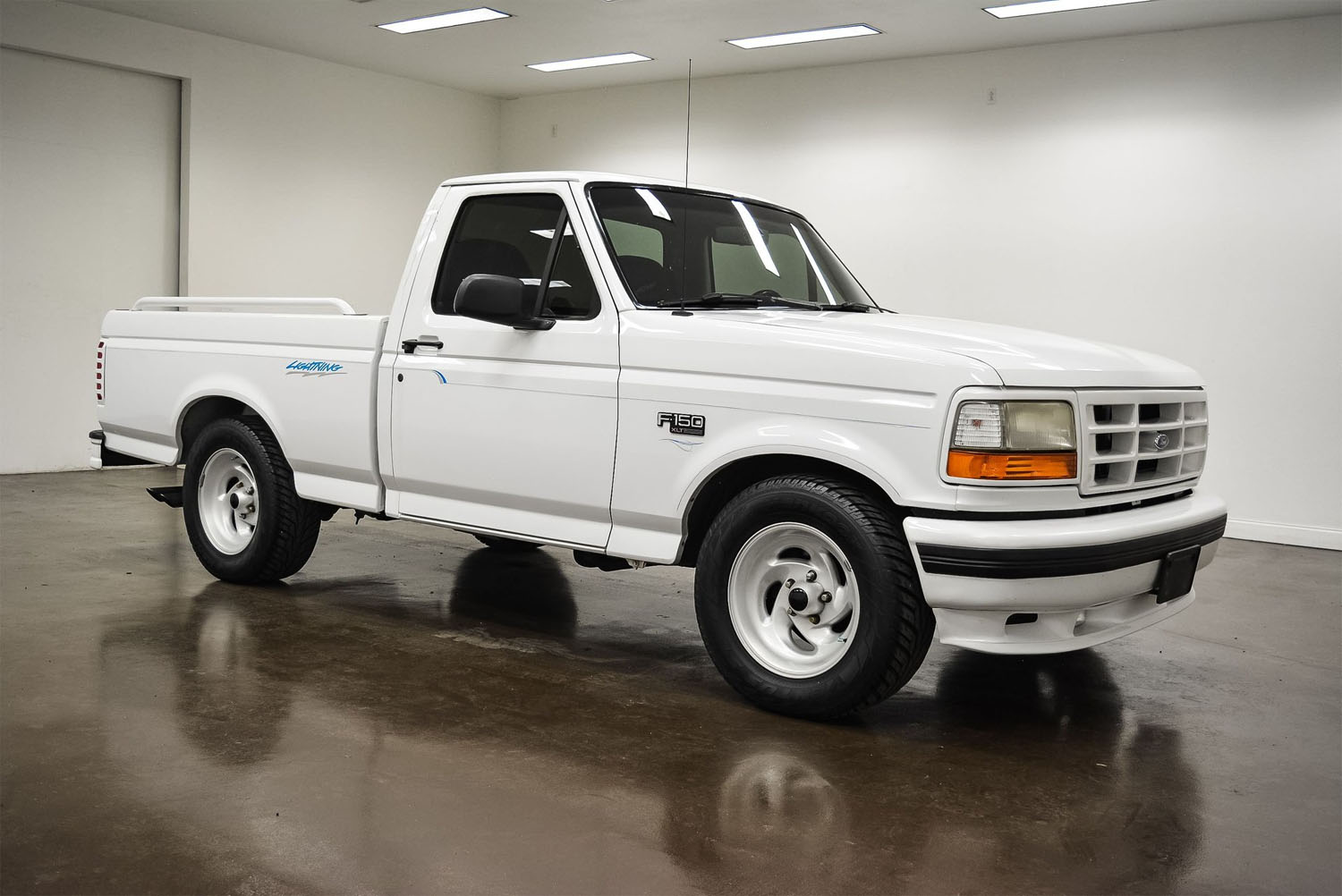 Back in the day, Ford made hotrod trucks for the street in the form of the F-150 Lightning. The boxy first-gen Lightings are a favorite around here, even if the second-gen Lightning was considerably faster. We’ve seen plenty of red or black Lightning trucks, but you don’t see that many of the white ones. The V8 in these trucks made 240 horsepower, which isn’t much by today’s standards. There are four-cylinder cars that make that much power today. The Lightning claimed a 7.6-second 0-60 mph run. The body is said to be in good shape, and the paint is in driver quality. We assume that means not perfect, but you aren’t afraid to drive it.

The interior is black and gray and appears to have no tears or issues. Everything inside the truck looks clean and like new. We guess it should be considering how low the mileage is, the truck was barely driven. Other features include power brakes and steering, long tube headers, dual exhaust, AC, center console, GT40 aluminum heads, power windows, and power locks. This particular 1994 Ford F-150 Lightning has a spray-in bed liner, the car runs and drives according to the seller, which is Classic Car Liquidators. The asking price for the F-150 Lightning is $19,999. This may be the cleanest Lightning you will find. It has less than half the miles of the red Lightning we talked about last month. 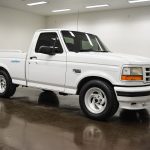 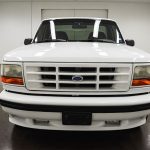 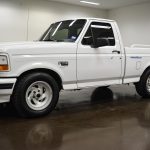 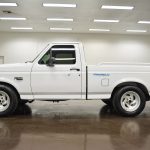 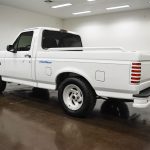 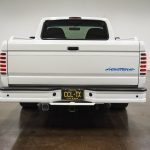 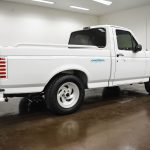 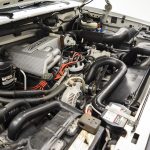 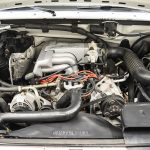 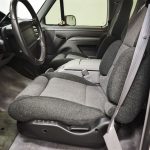 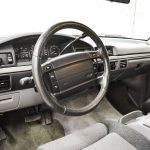