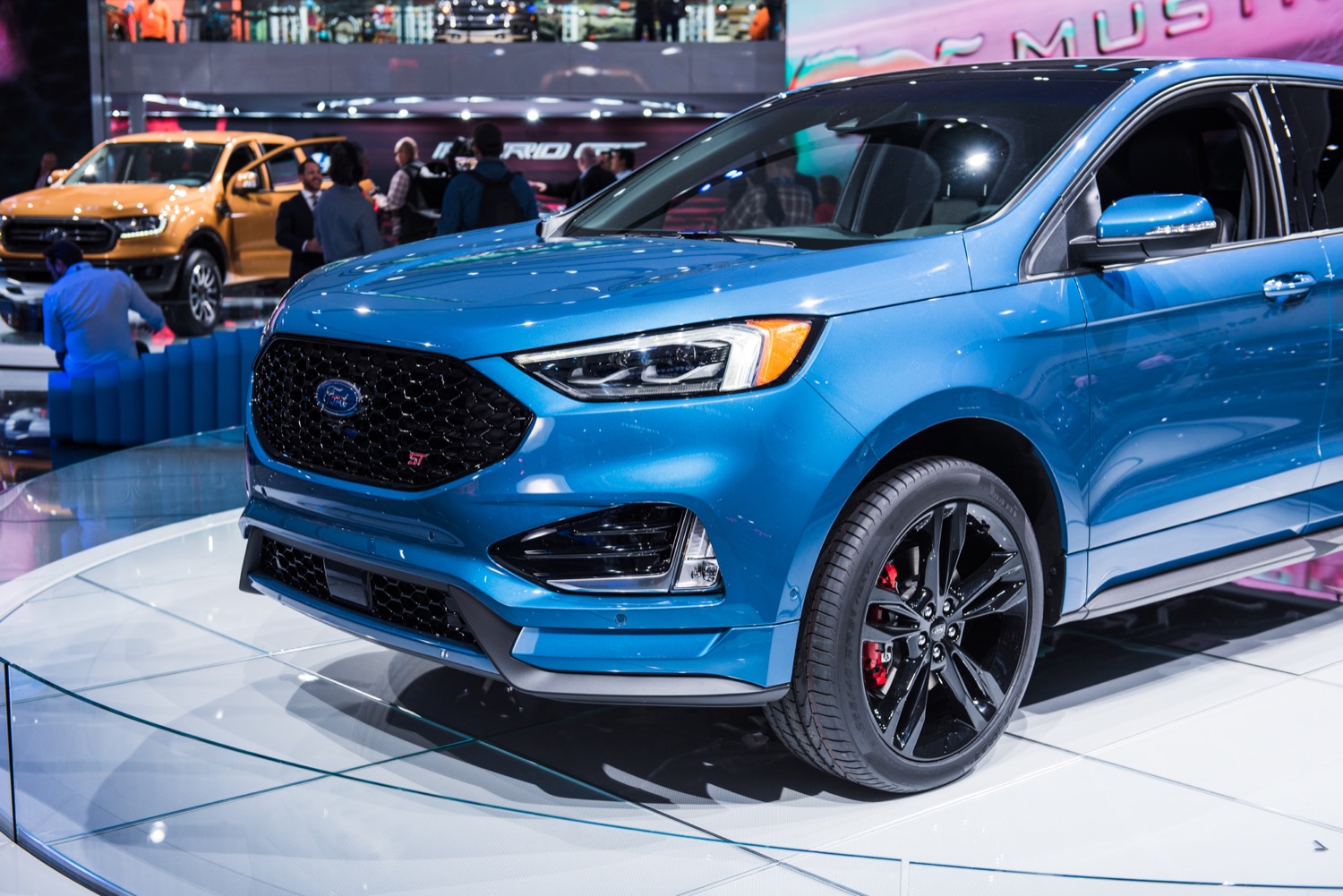 Consumers who are big on safety for their family and friends riding in their car put a lot of stock in what the IIHS says when it comes to vehicle safety. Ford has announced that the IIHS has designated the 2019 Ford Edge as a Top Safety Pick. Ford says that the Edge aced all six areas of the IIHS crash safety testing.

IIHS announced that the Pre-Collision Assist with Automatic Emergency Braking system, which is standard on the 2019 Edge with Ford Co-Pilot360, is cited as an effective tool to help avoid frontal collisions. The 2019 Edge earned “good” ratings across all six aspects of crashworthiness in testing.

The Edge’s body structure was cited for helping to improve the crashworthiness of the vehicle. The standard front crash prevention features were mentioned, as were the available LED projector headlamps with curve-adaptive technology. Testing for crashworthiness does factor in the functionality of headlamps, and more than one vehicle has missed out on being a Top Pick because of them.

Ford’s Co-Pilot360 safety suite is standard on all Ford Edge models, which includes Pre-collision Assist with Automatic Emergency Braking. The IIHS rated the system as “superior for its ability to react to an imminent crash with another vehicle.” The system helped drivers to avoid crashes in both the IIHS 12-mph and 25-mph tests. Ford has recalled the 2019 Edge due to a potential seat belt anchor separation issue. At the time it issued the recall, Ford said that it was unaware of any injuries related to the problem.