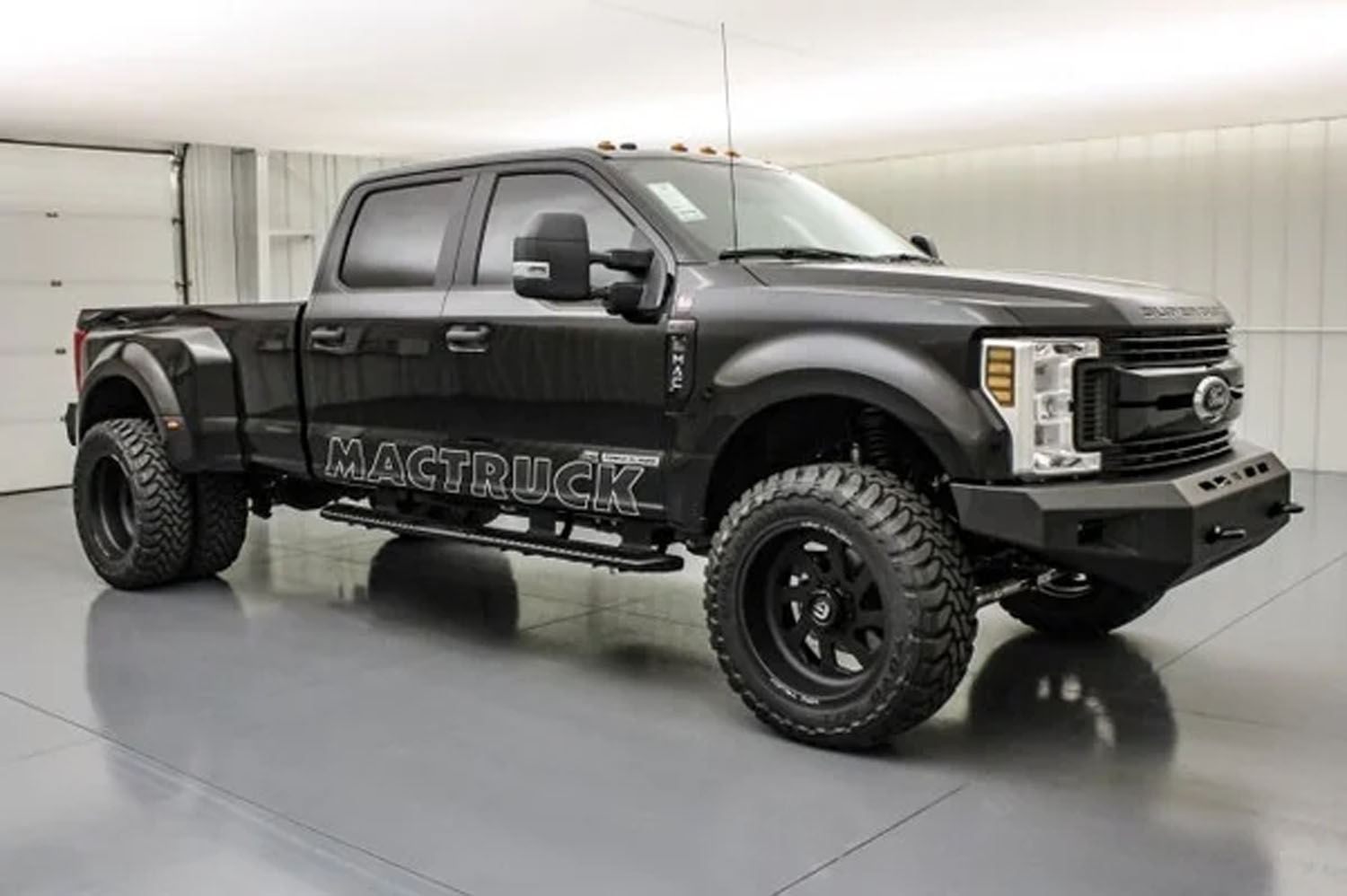 The dealer is discounting the truck by $4,000 to bring the sales price to $74,915. For the money, buyers get a truck that has a 2.5-inch suspension lift kit with Fox 2.0 shocks on the front and rear. The truck also has a dual Fox front stabilizer and custom Mac Truck 22-inch Forged black wheels shod with massive Toyo MT 37-inch tires. Custom Mac Truck front and rear bumpers and graphics on the side are part of the package. The bumper has integrated LED lights with switches inside the truck to control them. A custom leather interior with heated seats is fitted, and the bed has a spray-in Rhino bedliner. Other touches include tinted front windows, WeatherTech floor mats, a blackout front grille, four-wheel alignment and speedo recalibration. The mods are covered by a 5-year, 60,000-mile warranty. The engine is a standard 6.7-liter Power Stroke turbo-diesel V8 paired with an automatic transmission and four-wheel-drive. The truck does have running boards and a 5th-wheel prep package. 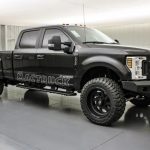 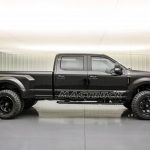 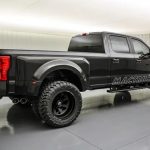 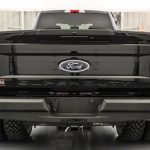 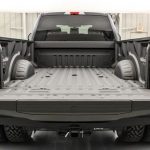 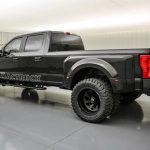 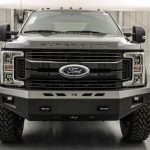 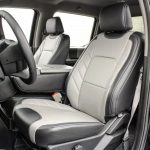