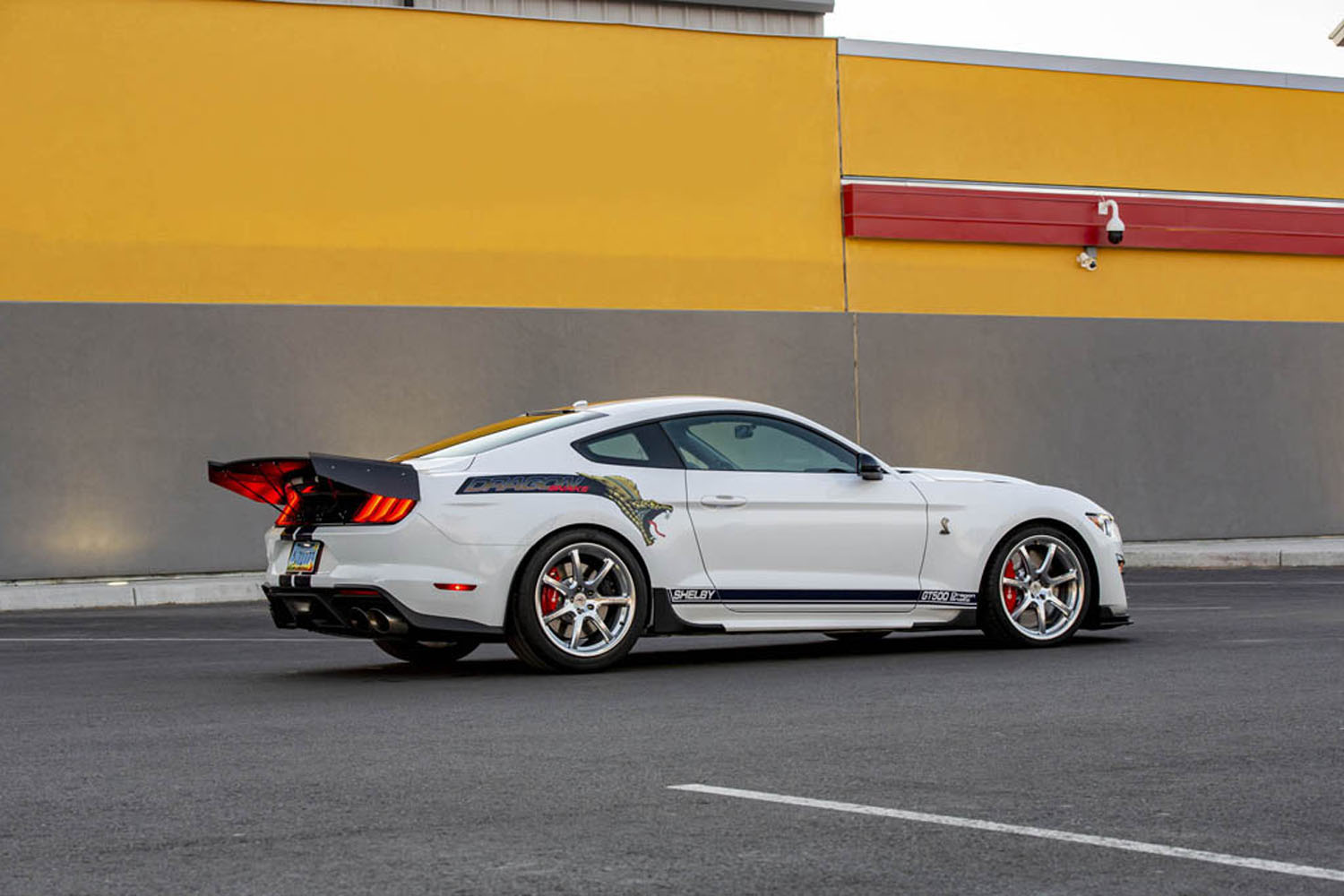 Shelby American has taken the car, which Ford has claimed will run deep into the 10-second range box stock and revised it specifically for drag racing. The first thing that the Shelby team did was up the power that the supercharged 5.2-liter Predator V8 makes. From the factory the GT500 makes 760 horsepower, Shelby is mum on the exact power numbers but has said that the car has “800+” horsepower. Ford has already hinted that the 2020 GT500 will be pushed by Shelby to 1000 horsepower. The suspension in the car has been revised for maximum grip and straight-line acceleration. The car has also been lightened with specialty equipment, exotic materials like carbon fiber, and the DCT is retuned. Shelby American says that modified bodywork is added along with unique wheels. A widebody version is being considered. 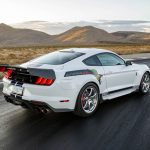 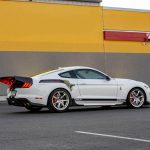 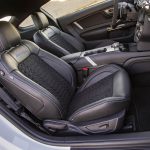