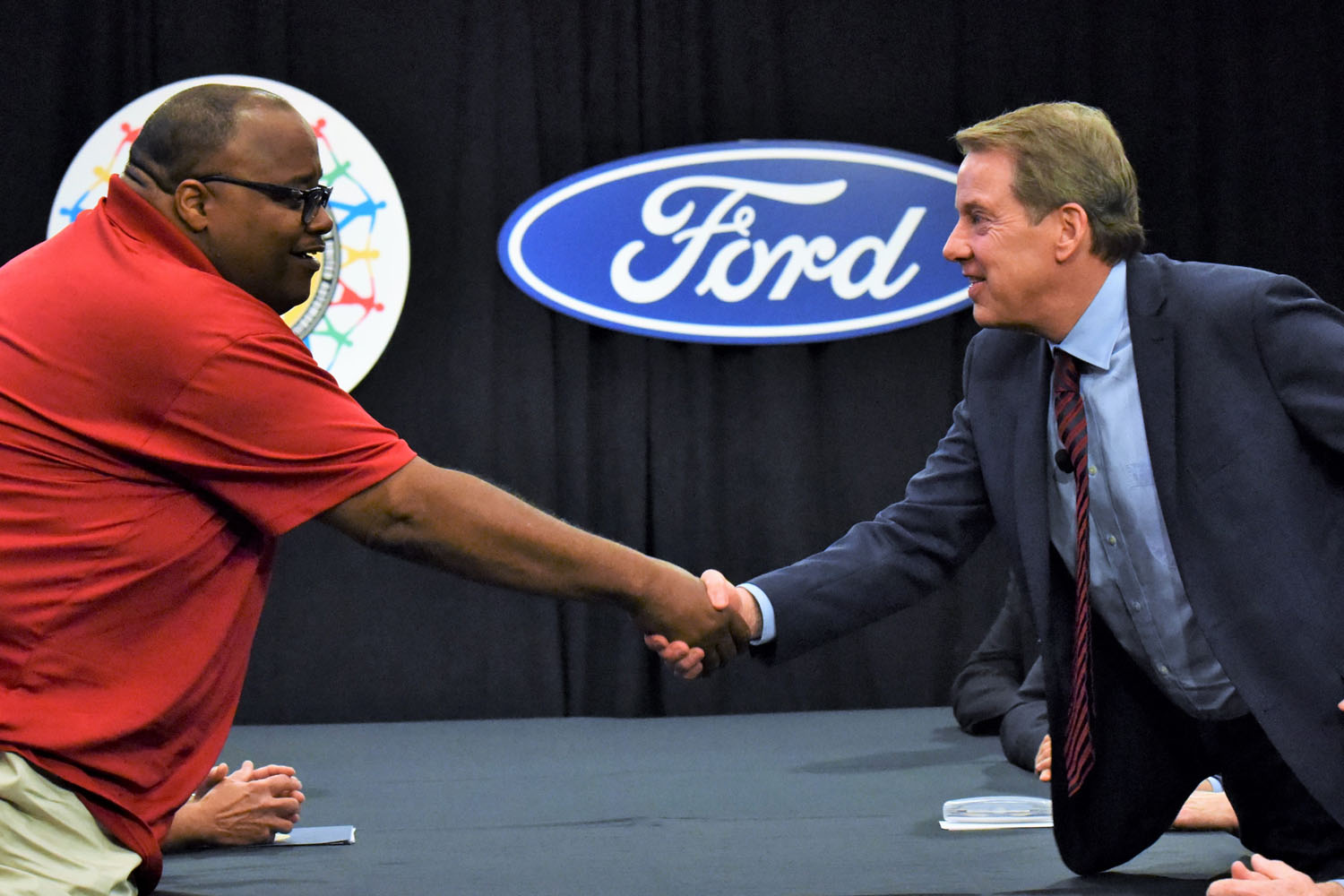 We mentioned earlier this week that UAW president Gary Jones had taken a leave of absence as the union members were set to vote on whether or not to ratify the Ford UAW contract. When Jones stepped down, Rory Gamble was promoted to acting UAW president. Gamble had previously acted as the UAW VP and national Ford director.

Jones has been under scrutiny by federal authorities and is caught up in the investigation that has so far snared multiple UAW executives for allegedly conspiring to steal union funds. One of the first things Rory Gamble did on taking the acting president role was to write a letter to the union members to let them know how angry he was at what was going on. Gamble says that he “will not excuse or tolerate any inappropriate action.” He echoed the frustration that is felt by many union members as they learn more about the ongoing corruption scandal with UAW leaders. Jones is allegedly implicated in federal court papers as “UAW Official A” and is accused of splitting up $700,000 in union money. The Detroit Free Press says that a source had identified Jones as “UAW Official A” listed in court documents.

Gamble did say in his letter that while he was angry, he wasn’t here to prejudge anyone. Gamble said that the UAW “must adhere” to the highest standards of conduct that were put in place by former leaders like Walter Reuther. Gamble calls for the UAW to exceed those standards and notes that it is his first priority as acting president. So far, Jones hasn’t been charged in the investigation, but multiple UAW leaders have been charged so far, and the investigation is ongoing.