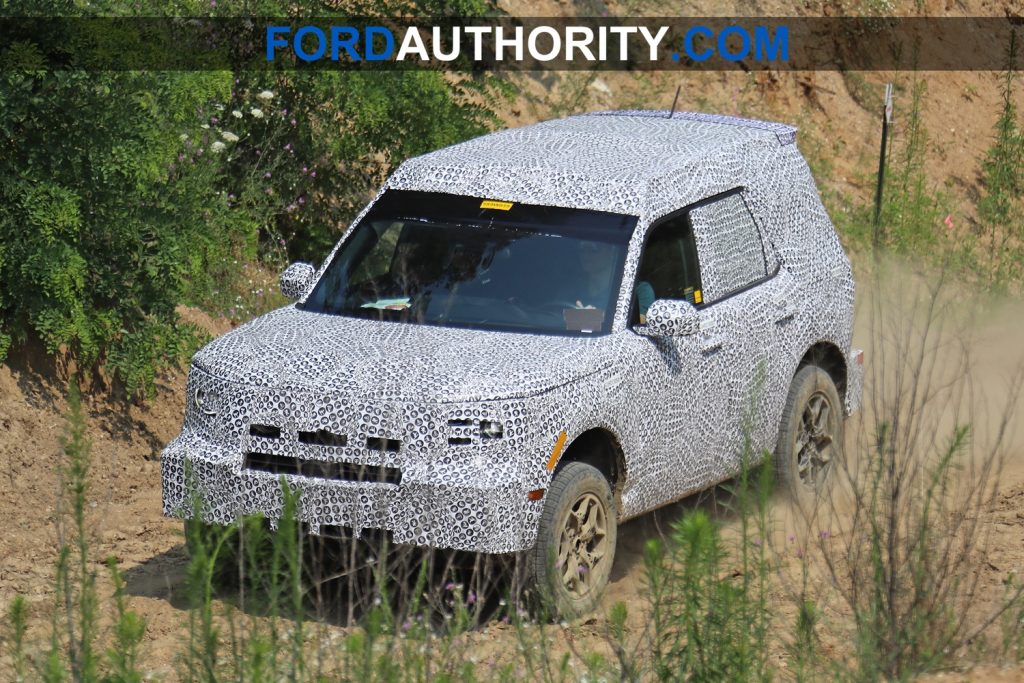 We’ve heard a lot about the Baby Bronco, sometimes known as the Bronco Scout, in recent months. Ford filed a trademark for the Bronco Scout name in April of 2019 and then abandoned the trademark in September. Whatever the smaller Bronco ends up being called, we know that it will use a version of the Ford Escape platform.

A report from a supplier in Mexico claims that the Bronco Scout will be built in Mexico. Ford is reportedly opening space in the Hermosillo complex in Sonora for the Transit van and the baby Bronco SUV. We already know that the smaller Bronco will be a more ruggedly styled and off-road-friendly version of the Ford Escape. The vehicle will have a taller ride height than the Escape, along with a more square appearance and a more vertical windshield. A body shell was seen in images a while back that claimed to be a body for the baby Bronco. Reports indicate that suppliers are already assembling parts for the new vehicle.

A Spanish manufacturer of chassis and body components called Gestamp has confirmed that it will manufacture parts for the Edge and Escape platforms in San Luis Potosí. A Ford product manager for Gestamp at the San Luis Potosí plant has said in the past that the facility would make parts of the Escape platform, which is what the Bronco Scout will use. At the time, the manager said that he believed the production of the new models would begin at the end of 2020 or the beginning of 2021 as it took time to modify the plant for the new production. Rumors have suggested that the baby Bronco will launch before the Ranger-based Bronco set for production in the States.