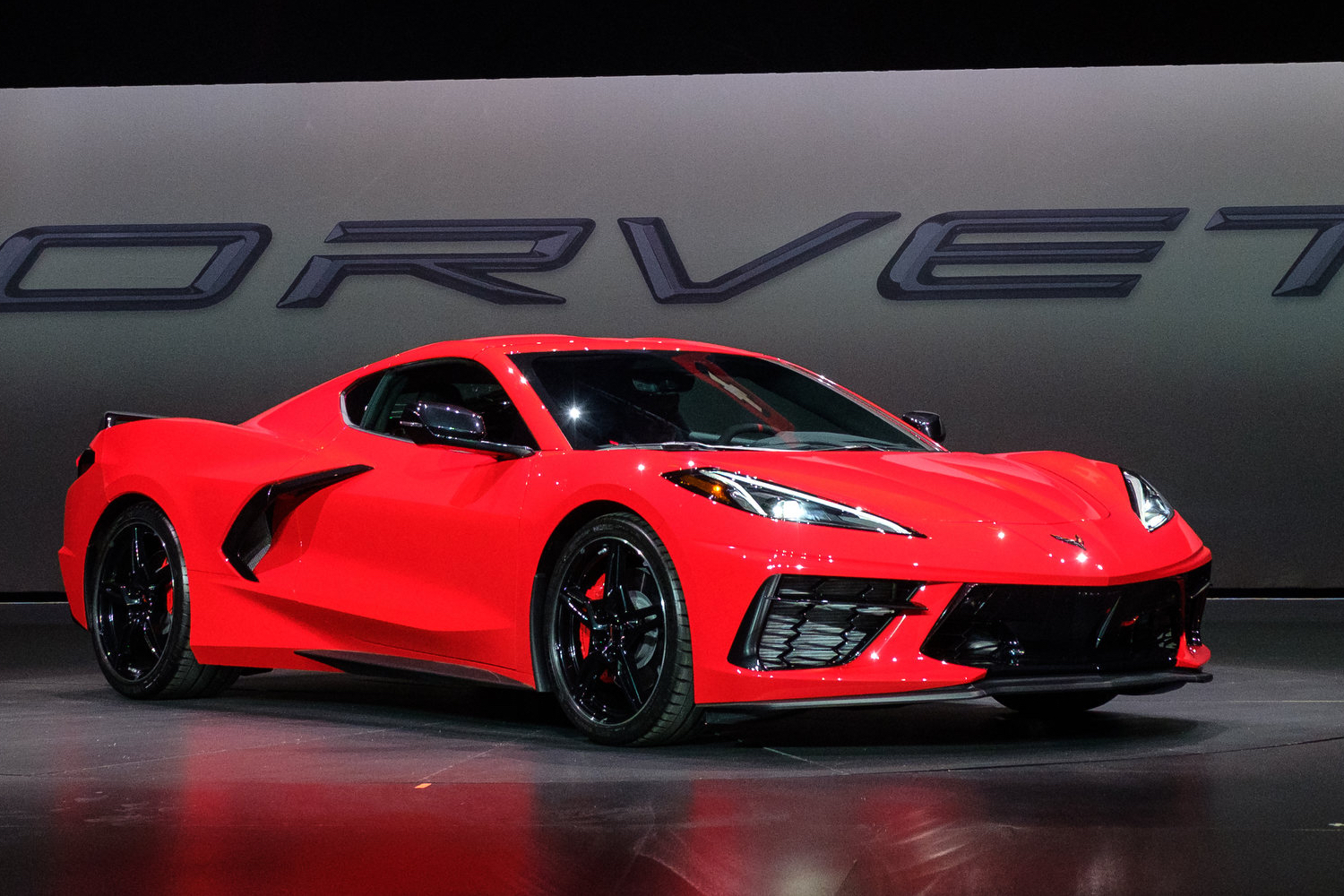 The reasoning came down to how much of the power each car was able to use at low speeds and the fact that the GT500 had traction issues. Chevy has now announced the actual 0-60 mph and quarter-mile times for the C8 Corvette and the 0-60 estimates that were used in the video were correct.