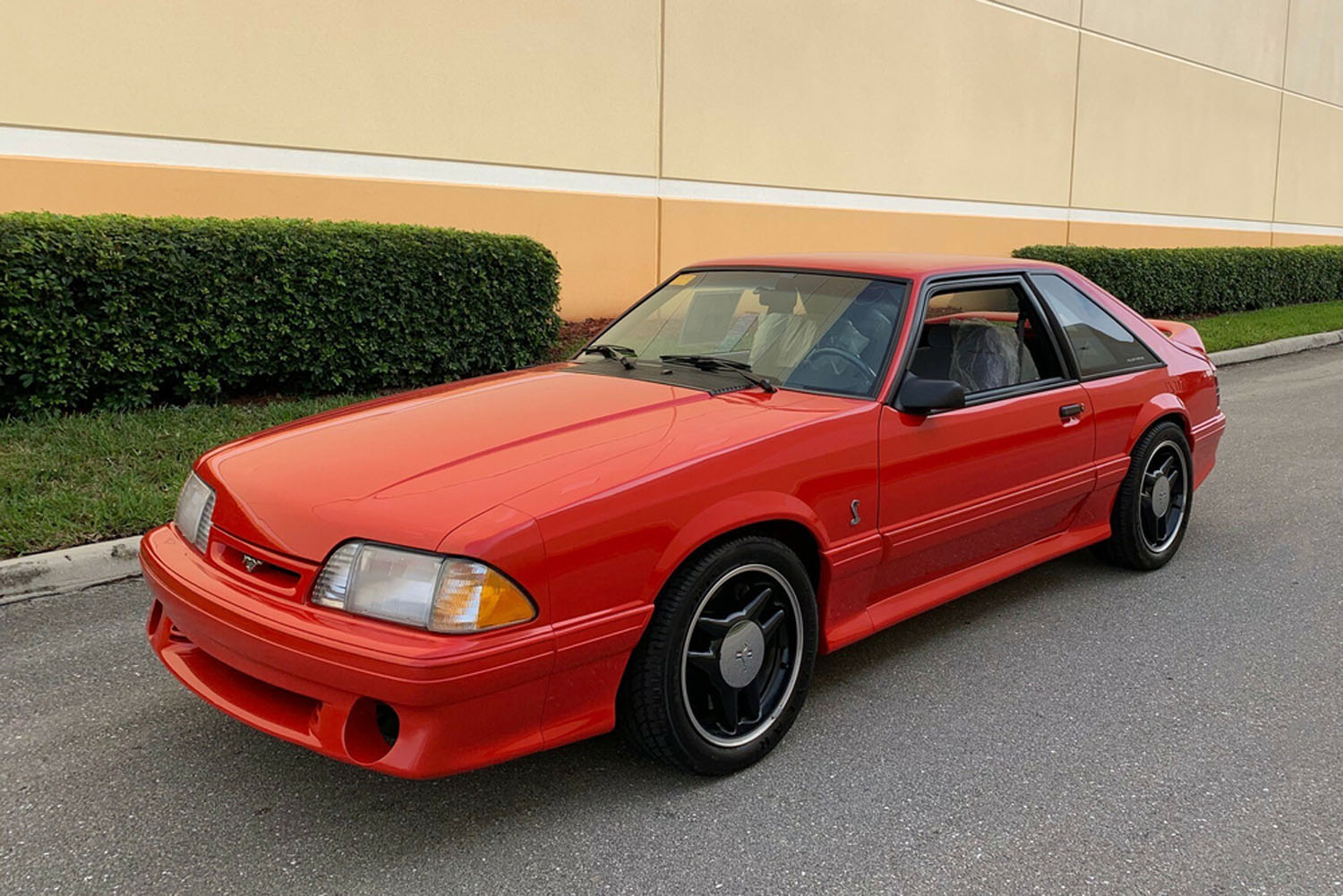 Way back in January, we were shocked when a 1993 Ford Mustang Cobra R went across the auction block and sold for $132,000 with 500 miles on the clock. It was the most expensive Fox-body ever sold. That car was in perfect shape, was #11 out of 107 made, and still had the plastic on the seats. Another, even lower mile, 1993 Ford Mustang Cobra R is set to go across the auction block with Barrett-Jackson at the Scottsdale 2020 auction. This 1993 Cobra R is just as clean as the one that sold in January and has only 320 miles on the odometer. It still has the plastic on the seats and is #55 out of 107 units made. The auction includes the original window sticker, SVT paperwork, and certificates that were signed by Edsel Ford II, Tom Scarello, and O.J. Coletti. The car was signed under the hood by SVT engineer Neil Ressler. Like all 1993 Cobra R Mustangs, this one is in Vibrant Red with opal gray cloth interior. It has an SVT-tuned 5.0-liter V8 engine backed up with a T5 5-speed manual transmission and a limited-slip diff. When new, the V8 was rated for 235 horsepower, which was a lot of power for its day. The Cobra R was meant for racing, so no power windows or other niceties. This car was purchased in Wisconsin by the first owner at Bob Williams Ford. It was later owned by people from North Carolina and then Chicago. The current owner has had it since 2016. If you want to sell a clean Fox-body, this is the time to do it; prices are soaring. 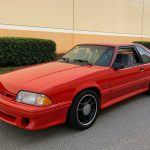 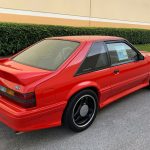 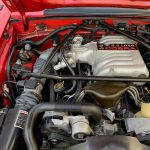 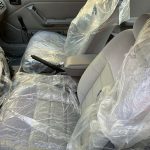 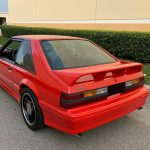