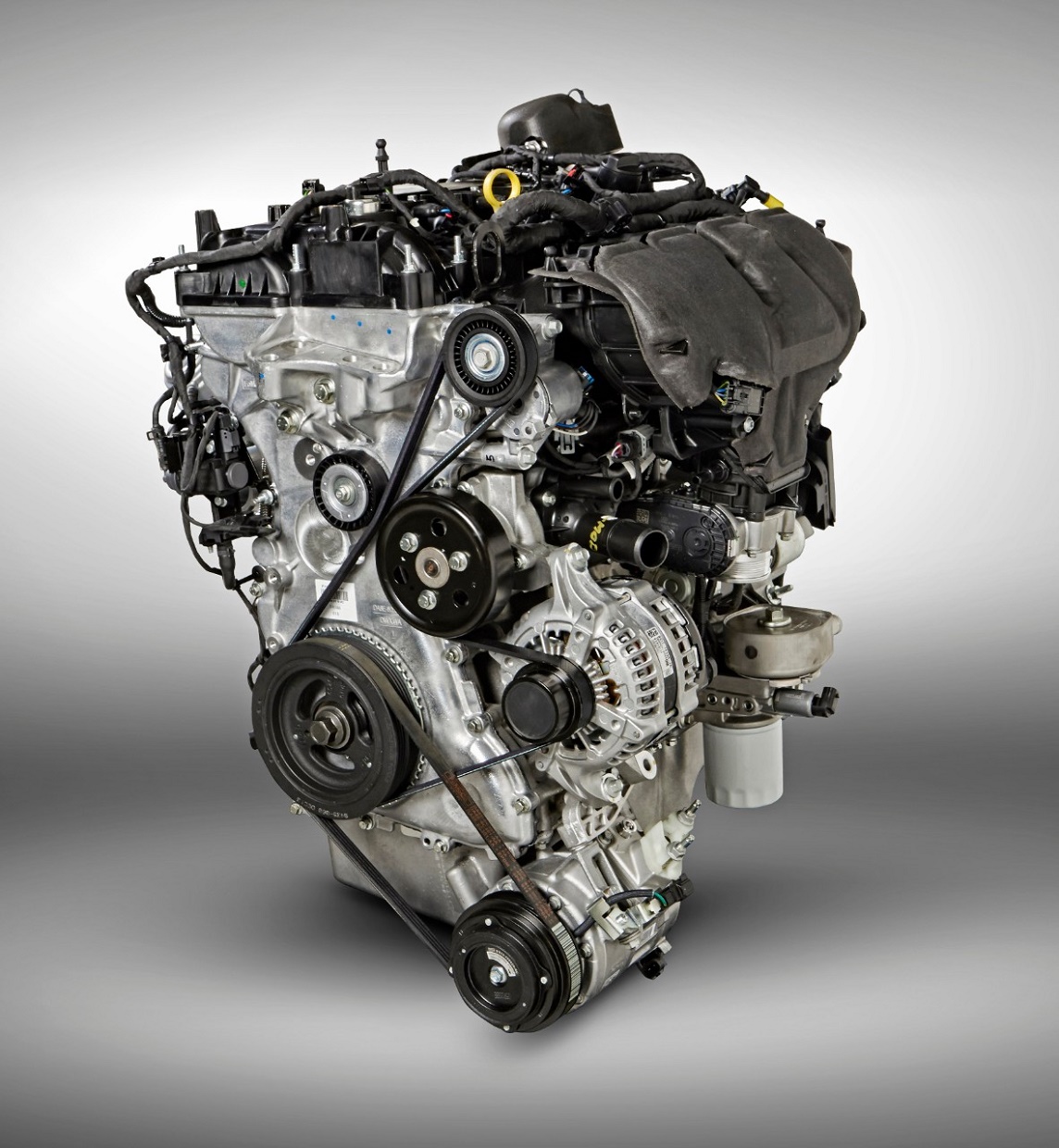 Currently, many of the EcoBoost engines used in Ford vehicles built in the U.S., Mexico and Canada are assembled in Spain at the Ford Almussafes Plant. The engines built in that plant include the 2.0-liter and 2.3-liter EcoBoost four-cylinder units. Of the engines built at the plant in Spain, 90 percent of them are exported to North American vehicle assembly factories.

Ford is planning on building a new engine that will replace both units produced in Spain. Details on the engine itself and the factory it will be built in are unannounced at this time. What we do know is that the production will be in North America. The fact that the engine will replace those built in Almussafes is casting doubt on the future of the engine plant in Spain. The Almussafes plant has been making engines for Ford for the last 43 years. Ford has stated that volume projections for engines built at the Spanish factory remain strong and has indicated that production will continue until at least 2024. The union representing the roughly 1,000 employees at the Spanish factory has expressed concern for its workers. Ford has made considerable investments into the Almussafes factory in recent years and received a subsidy from the government of Valencia in late 2018.

The engine plant is part of a more extensive operation Ford has in Almussafes that employes 7,400 workers. The facility assembles the Ford Kuga, Galaxy, S-MAX, Mondeo and Transit Connect. The complex also has a battery building location for the Ford hybrid and plug-in hybrid Kuga, which is the twin of the Escape. Ford has stated that the plant will be idled for five days later this year to reduce production by 9,000 vehicles to compensate for Brexit’s impact on car sales in Europe. The engine plant won’t be idled. Check out this 1987 Merkur XR4Ti that has EcoBoost power.