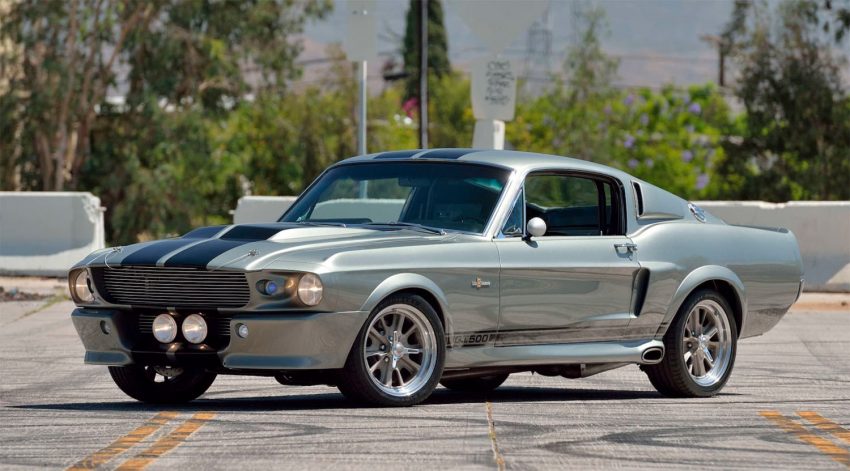 Several months ago, we talked about one of the last surviving cars used in the 2000 Nick Cage remake of “Gone in 60 Seconds” that was going up for auction. At the time, we weren’t sure what sort of price the car might fetch. The Eleanor Mustang is iconic and one of the most recognizable and desirable movie cars ever made.

The first time the real Eleanor Mustang sold, it brought $1 million, which was more money than the budget to make the original 1974 “Gone in 60 Seconds” movie. The car will likely bring more than $1 million this time around. This is the hero car used in the movie that was driven by Cage and used for close-up shots. The car was the one on film the most during production out of the 11 Eleanor cars built for filming. Everything in this car is functional, including the “Go Baby Go” button and the nitrous tank in the trunk. That car was used in the chase scenes in the shipyard, city, and along the L.A. River. The auction that will allow fans to own the real Eleanor will happen in January 2020 in Kissimmee, Florida, and anyone wanting to bid should bring loads of cash. Those wanting Eleanor style, without shelling out $1 million or more can get a licensed reproduction.

Brand New Muscle Car from Tulsa, Oklahoma, recently became the only company licensed to produce Eleanor muscle cars. The price of admission is $199,995 for starters. Buyers can choose the car with a classic 427 cubic-inch V8 or with a modern 5.0-liter Coyote V8 with a supercharger option.