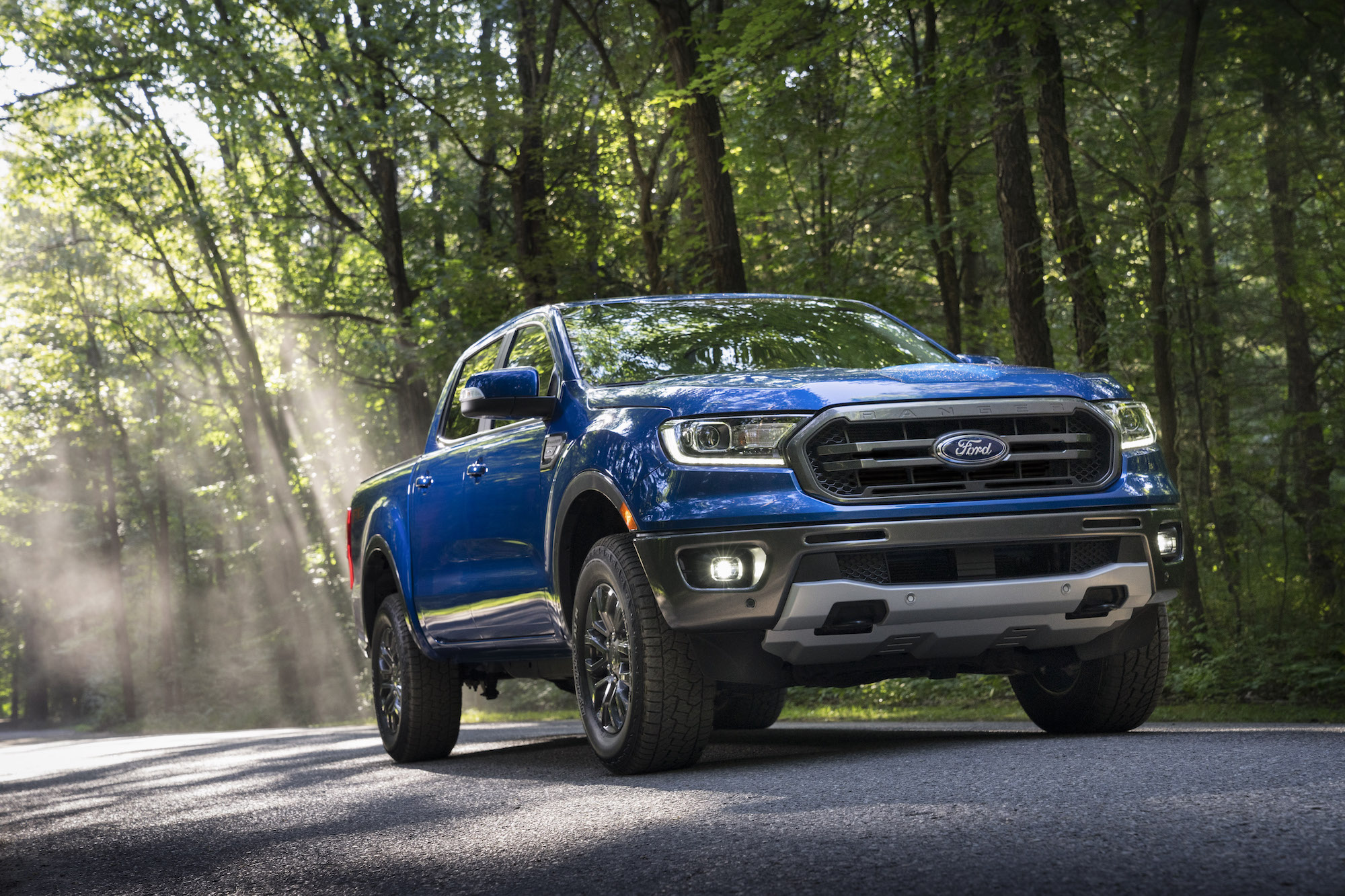 Ford likes to sell pickups since they are high-margin vehicles that turn big profits for the automaker. Ford China has struggled recently, but part of the turnaround plan for the automaker is to build more models in China, specifically for Chinese customers. Part of that plan is to introduce 30 new models in China in the coming years. Ford has now announced that if restrictions on driving pickups are eased in Chinese cities, it may produce Ford-branded trucks in the country.

A senior executive says that it may roll out customized models if restrictions are lifted. Ford China and its competition in the country showed off vehicles at the China International Import Expo this week, and trucks were a big part of those displays. The truck segment in China has remained strong despite the overall downturn in auto sales inside the country. Last year, China became the world’s second-largest pickup market with interest from the traditional farm and construction-related customers and newer interest from general car buyers. The problem for Ford China is that many Chinese cities restrict pickups from entering city centers, presenting a significant obstacle for sales growth. Sales are growing because some urban areas have been relaxing rules.

Liu noted that the Ford pickups made in the country would be different from existing imported models if Ford moved ahead with the plans. He stated that the trucks would be built in sizes suitable for Chinese roads and would be less likely to have the capacity for trailer towing since policies currently limit that. 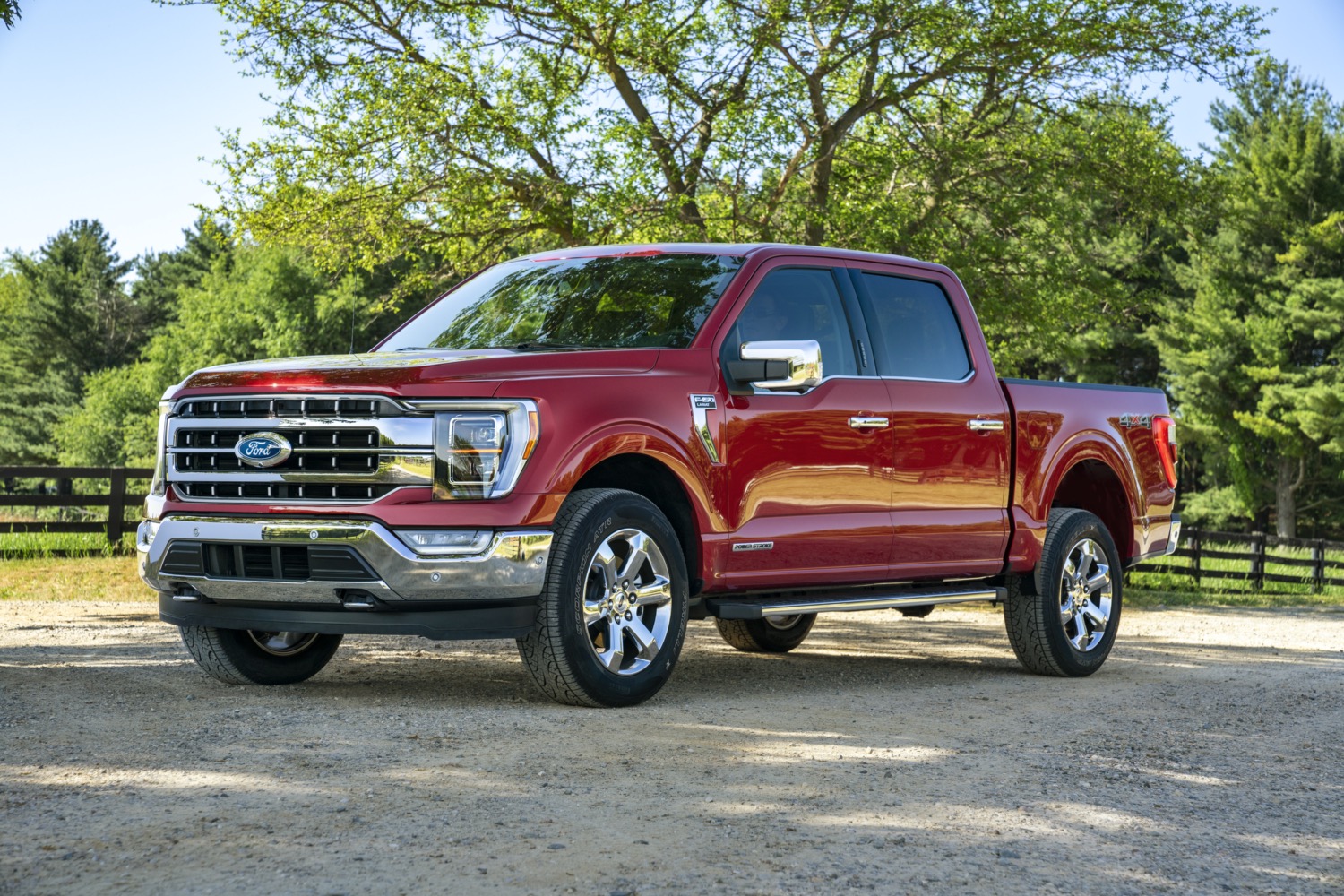 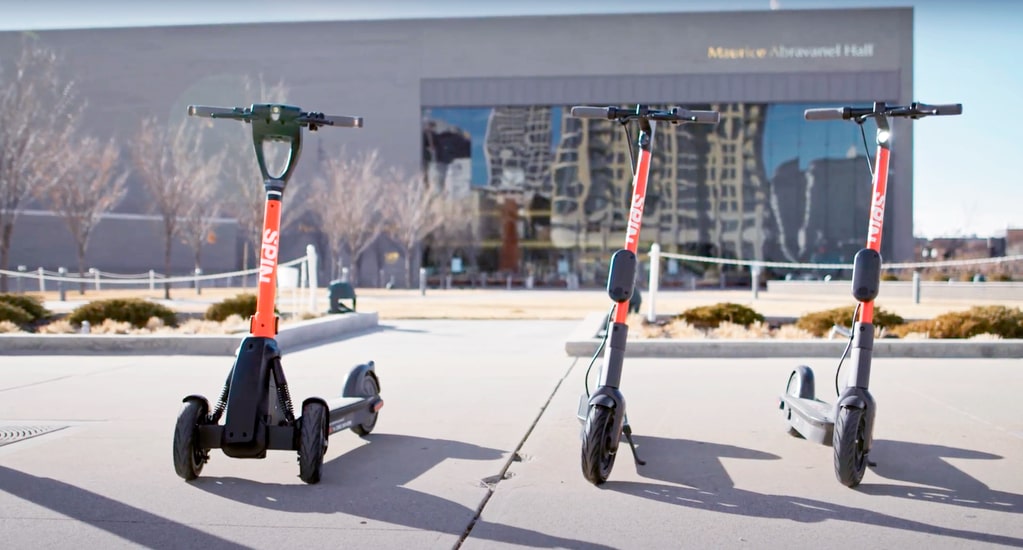 Argo AI And Ford To Work Directly With Cities