Ford China is set to launch the all-new Ford Escape crossover in China in mid-December. The launch of the vehicle in China is part of Ford’s attempts to turn around the drastically declining sales inside the country. Ford plans to price the Escape above 200,000 yuan, which is about $28,450.

That price point will make it more expensive than the crossover that the Ford joint venture Changan Ford sells in the country. In China, the Escape will use a 2.0-liter turbocharged EcoBoost four-cylinder engine mated with an eight-speed automatic transmission. It remains to be seen how well the crossover does in China. Ford has vowed to build more vehicles in China that were designed in China to meet the needs of those customers. The Escape wasn’t designed specifically for China, but it is assembled in the country. Ford joint ventures Changan Ford and Jiangling Motors Corp slumped 41 percent in the first ten months of 2019 to just under 220,000 total sales.

Ford has seen its sales decline slow in China after unveiling the new Territory SUV, Focus Active, and the redesigned Taurus sedan that are all assembled in that country. In October, combined deliveries of Ford-badged vehicles in China that were assembled at the two joint ventures fell 12 percent to around 27,000 units according to reports.

Exact numbers are a mystery as Ford doesn’t disclose monthly vehicle deliveries for the country. Ford’s locally built products do account for the majority of sales in China. Changan has said that 2020 could be a positive growth year. Ford has also recently stated that it might build pickups in China if restrictions in cities are eased. 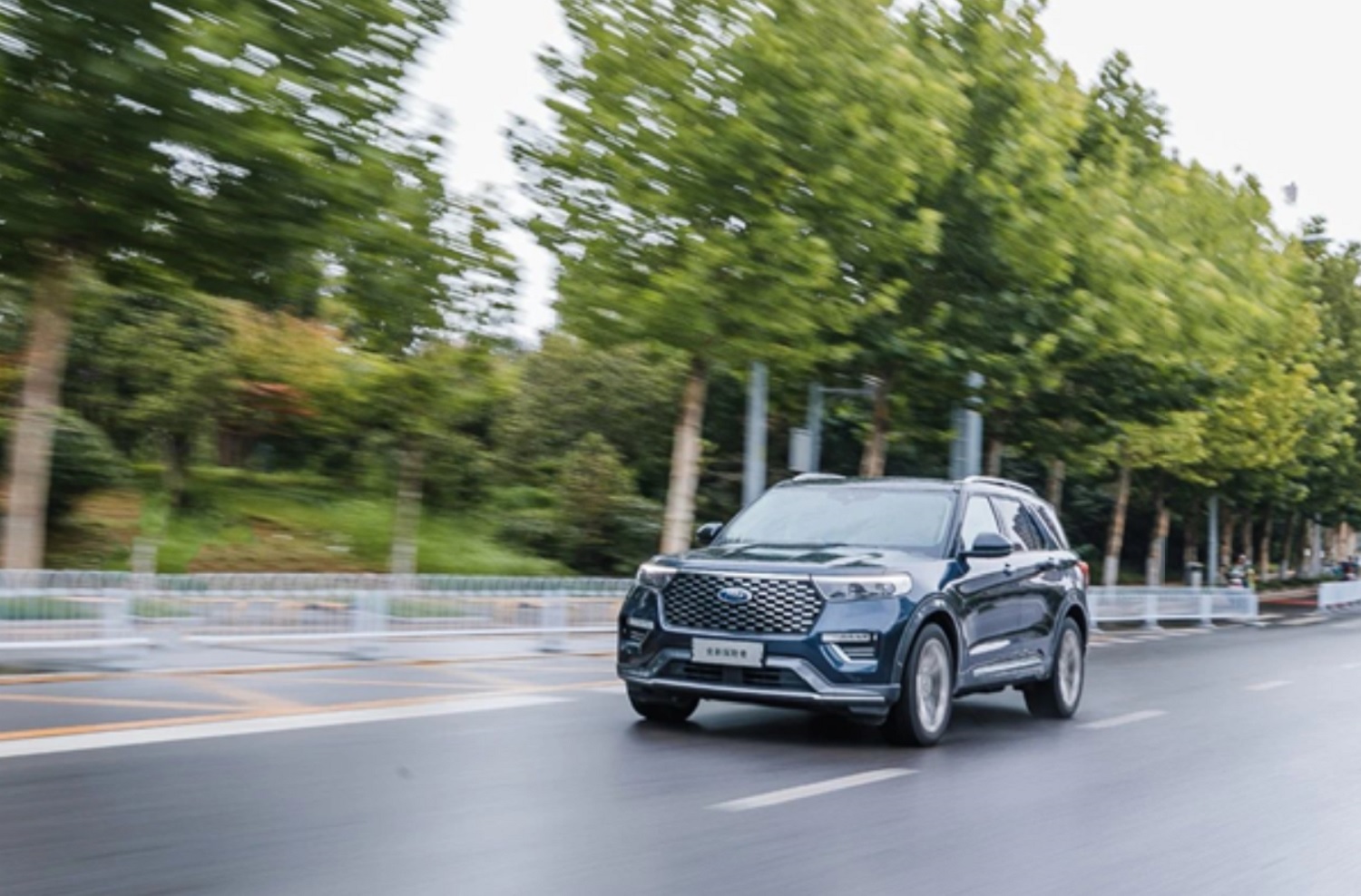